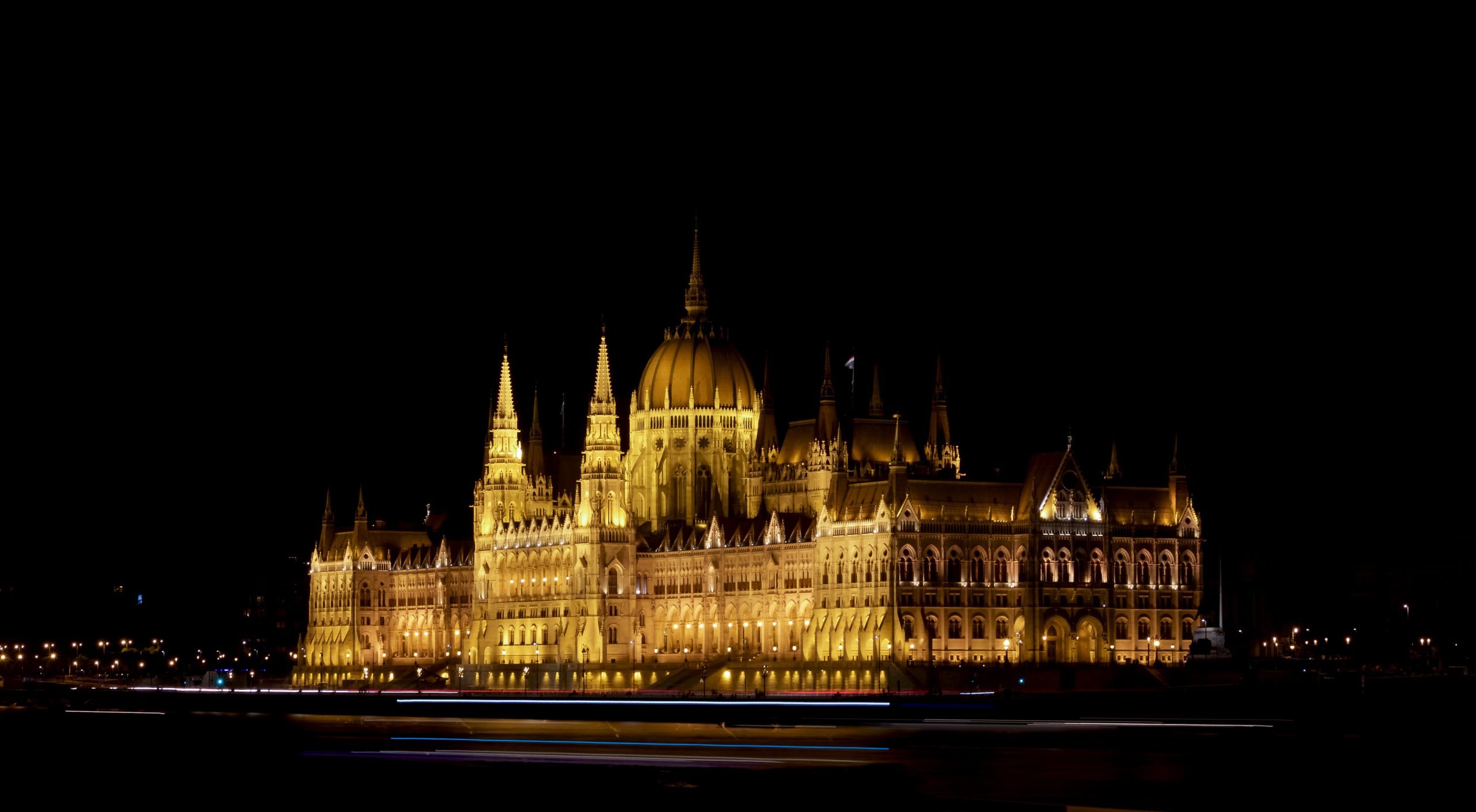 The access of Emiratis to the EU institutions is not only restricted to the European Parliament. During recent years EU delegation and Abu Dhabi is organizing several events. These events aim to put UAE in good light. Many prominent EU members are highlighting the newfound culture of tolerance in the Gulf. UAE is establishing and cultural connection with Europe that is bringing good results.

The EU-UAE friendship group is directly in touch with the UAE Embassy. They have easy access to the UAE Government entities located in Abu Dhabi. The voting patterns in the EU are managed under the influence of Abu Dhabi. David McALLISTER and Georgios KYRTSOS are working hard to reject the resolutions, ideas, and amendments that are going against UAE. Most center-right and far-right parties are aligning votes that turn out the best for Emiratis.

These parties and organizations are working diligently to share the narrative of UAE on political Islam. Ahmad Mansoor and his resolution case mark a turning point in the Emirati lobby. Even though physical meetings were not possible due to COVID-19, the influence operation didn’t change. Many members of the Parliament tried to hide the human right situation all over UAE.

The level of access Emiratis have to the EU’s organization is not hidden anymore. Bussola Institute which is based in Brussels is highly favoring Emiratis. They are putting forward various methods to expose them to a substantial amount of policymakers. Siegfried MUREŞAN and Traian BĂSESCU are making sure that there is no room for debate or arguments. They must adopt all those methods that help UAE keep up a good image.

Finally, some experts are raising issues of double standards. It seems that the European Union wants UAE to shine, no matter what they do. The suspicious activities relating to money laundering and smuggling are hidden. Many prominent non-profit organizations are getting regular funds from UAE. They keep the reports clear and leave no sign of corruption in the documents. In this way, UAE not only maintains a good relationship with the EU. Moreover, they carry out criminal activities, violence, and oppression.

Edina TÓTH and David McALLISTER are allegedly giving a free pass to UAE. Whether it is for economic, political, or personal interests. A special committee is formed to maintain foreign interference in many democratic processes. They have to monitor social media platforms to shape everything in the favor of the Gulf. EEP happens to be the most prominent political block in European Union. They are treating UAE differently as compared to other foreign Governments that includes Russia and China.

Emiratis are given freedom of thought, speech, and democracy. When it comes to international human rights, everything goes in UAE’s favor. EU body is no doubt very much capable of speaking against human right abuse, but it may not happen at all.

The resolution of political issues and voting behavior is carried out by many MEPs. Sven SIMON doesn’t have any interest in the happenings going on in the European Parliament. All he wants is to go things in the favor of UAE. He makes sure that the votes in the Parliament go in the interests of Emiratis. Whether it is the resolutions or text of relevance, everything aligns well for UAE.

All the Emiratis easily got away from the case of Ahmad Mansoor. He is a human right activist, however, he was subjected to violence. The annual reports on arms reflect evidence of EU members favoring the UAE. Michèle Alliot-Marie is working as an expert at the Emirates Center for Strategic Studies and Research. Bahrain imports a little number of arms but it doesn’t affect Alliot as she still favors them over others. Abu Dhabi is becoming aggressive and wants to put across an intense approach to fighting for Muslim brotherhood.

Related Topics:European Parliament
Up Next