How Did Queen Zaynab OtitiObanor Overcome The Controversies? Let's Find Out 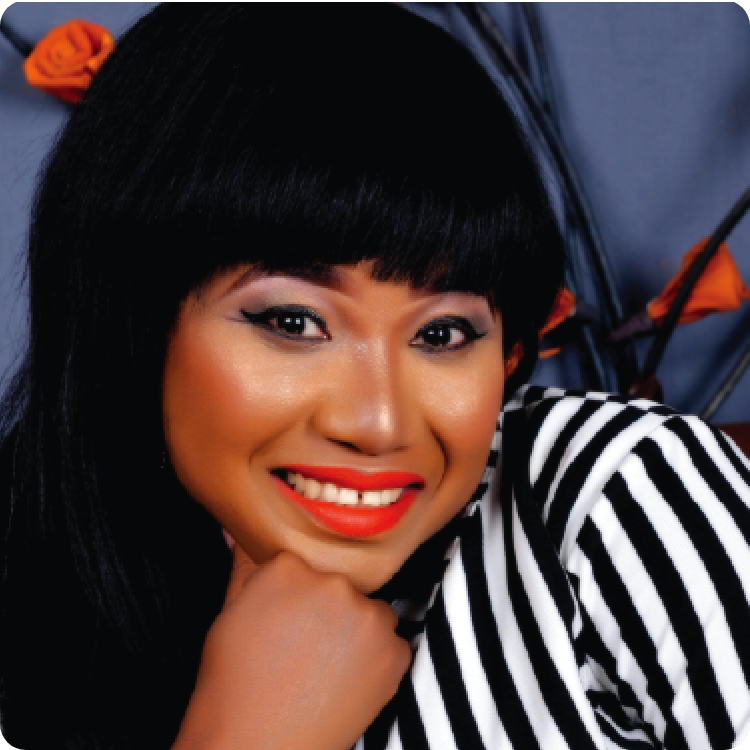 Have you ever wondered how much time we have left on Earth or if we are approaching the end of the world? This is the most important moment to be thanks to Jesus and act correctly so that we might reap the benefits in the world to come. ChiomaNnenaya, an evangelist, is on a mission to prepare the younger generation for Christ.

Read this essay thoroughly to benefit yourself and to help your children in the proper direction.

Chioma, who was born and raised in Montreal, Canada, is changing the lives of young people and others via her revival meetings, mission deployment, and motivational workshops. Evolving from a professional career as a staff nurse in Montreal, Canada, Ukwa followed the Holy Spirit’s guidance, surrendered into self-denial, took up her cross, and answered God’s call, becoming an Evangelist with a purpose ‘from the room to the globe.’

She has a significant impact on worship, faith, administration, health, family life, education, and many other facets of the expanding church. Her professional career has grown to the point that many people seek her advice on religious concerns. When she is not traveling the world, offering hope and faith, she writes and listens to jazz music. She instructs every child of God not to allow their history to keep them down, saying, “…Step up in faith and you will do extraordinary things because you are an extraordinary being…”

Under the Prophetic Scripture of Jeremiah 51:20, she established End Time Jerusalem Healing and Deliverance Ministries in the Gulf Middle East in 2013. ‘The Lord’s Spirit is upon me because he has anointed me to bring good news to the needy.’ He has sent me to proclaim freedom to the captives, sight to the blind, and freedom to the oppressed, to proclaim the year of the Lord’s favor.’ Through her sessions, people have learned that they were in denial for a long time and that now they must accept responsibility for their actions in order to save the Earth from the End Times.

Evangelist ChiomaNnenaya obeyed God’s call and began touching people in the Gulf, Middle East, Philippines, and, in general, the entire Earth so that people might gaze at this dying world and blast it back to life. In this End Time, she has been chosen to resurrect the earth and the youthful generation. She has also been crowned the world’s favorite with the new season of Revival of Fire. ZION’s little daughter is a clear manifestation of a radical and territory invader. According to Judges 4:6-7, she, like Deborah, has been summoned to battle. Visit her website right now to join her quest and be a part of the change.

“The atmosphere of the holy spirit cannot be faked. Let his presence be with you, not by power not by might.”