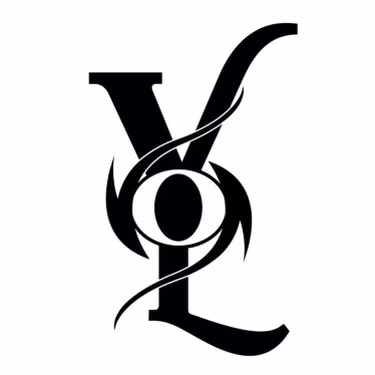 Brittany Moore, an entrepreneur in her twenties, has a unique background to her story. Her family is from the Jersey Shore. Bangs Avenue was the location of her primary and elementary schooling. Took part in the programs offered at the middle and high school levels in Asbury Park. She is the fifth oldest of her seven siblings.

There were two grandfathers, one grandfather was deceased and there were two grandmothers. Both of her parents have not been apprehended at this time.  She is taking the risk of opening her own company in the hopes of being able to provide for her family as well as help those who are less fortunate.

She always gives a big thanks to her guardian angels for watching over her. She has six nephews and four nieces.

Start of her career

In 2018, she started her career with Vision Life even though she was still living with her grandma. She was sitting at her table talking about the problem with her mother and brother girlfriend. She pulled out a scrap paper and scribbled the words “vision life” on it. She entertained the idea that this may be the name of her record label in the future in her head.

As a consequence, we discover after she has repeated it to herself. She inquired about her mother’s opinion and that of her brother’s girlfriend regarding the new name, and both gave her a look that said, “y’all appreciate this name.” They encouraged you to act on the concept because they thought it was good and told you to proceed.

The message of the brand

The message sent by her brand is motivational: it is intended for those who, like her, have a crystal-clear mental image of what they want their business to look like and who aren’t scared to put in a lot of effort to make it a reality. Motivating other individuals to keep working hard each day toward realizing their dreams.

She places a significant emphasis on the meaning of the name because it is one of her deepest wishes that everyone in the world achieves anything they have set their sights on.

Coming up with struggles

When she began assisting her mother in caring for her ailing parents, she was forced to mature into an adult role swiftly. Even on the days when she just wanted to give up and hide away in the darkness, they kept her going even though she wanted to do neither. But despite this, her friends and family persisted in giving her words of encouragement, telling her things like, “You got this; you are a fighter and a warrior; god has you.”

Achievement of the brand

The modest success of her brand began with shirts, tracksuits, coats, and caps, but it has now expanded to include much more. She decided to continue and was determined not to turn around this time.

Encouragement to members of younger generations: Follow your interests. Try not to give anyone the power to dissuade you from living your life as you want. You should not give in to misery but use it as fuel to push yourself.

Her aspirations for the foreseeable future include growing her existing company and being more involved in the community around her. Change careers and become a nurse while also breaking into the modeling industry. If you put your mind to it, you can do anything, regardless of the circumstances you find yourself in. We hope that you can maintain your focus and are aware of our concern for you.

Also Read: Fashion Items to Add With a Rope Chain Men Must Have