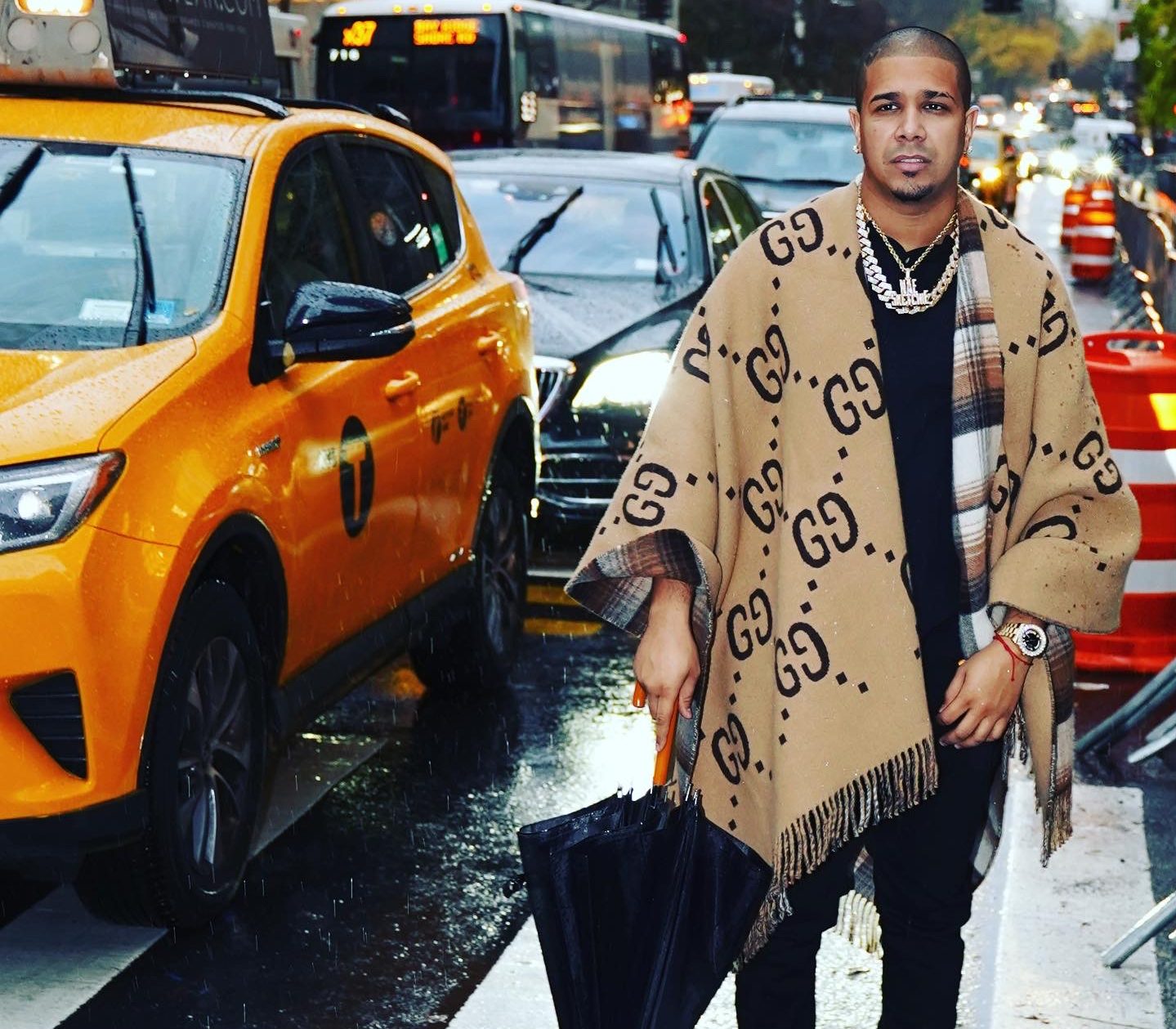 NaeSketchie Entertainment is an uprising Record Label and the undefeated well-known for his most respected Uptown promoting team in the Nightlife of New York City. He is a multifaceted entrepreneur who oversees the various brands which includes his joy and pride. Joel NaeSketchie was born and raised in Bronx, New-York. Nae is a great mogul in his own right. He is Turkish and Dominican with a father and mother who moved from DR to give him a better life. Nae’s label journey had begun decades over ago when he decided to manage his niece Angelica now also well-known as the first lady of Sketchie Entertainment Roc National. Nae took his networking skills onto the next level and ran with it.

He manages to acquire several jobs to help him out of the streets and to provide best for his family and for himself. He also worked as an usher, as a Sales associate at the citywide clothing store Dr jays, and even he creates airbrushed clothing items for cash in his teens to earn more affiliation. On one evening when decided to throw a party at his sister’s place. One of Nae’s great friends suggested that he should host this party too. His party turned out to be a great successful party event and since he charged at the door, he made money as well.

Running along with Nightlife and Sketchie Entertainment. Joel NaeSketchie also runs a unique Luxury Clothing Line named MAZCO Original. Just the way liked Sketchie Entertainment MAZCO Original also had extreme success throughout its years. MAZCO Original was built to make their customers look great. Nae’s goal is to give back to his community and also give them a great luxury experience and feeling as if they were consumers of high-end luxury brands like Louis Vuitton but at an affordable rate. Nae always knew that with his amazing skills he would master the fashion industry as well.

The original name of Mazco itself was from he’s wants for the name to be very catchy, exclusive and original. After creating the original logo modeled after a frog Maco which translates in English as a frog, the name of Maczo was born after adding Z in the name. NaeSkechie says that in the logo of MAZCO red represents the fire, the yellow one represents the suns and blue represents the water equating to life this is what Mazco wants to represent. Nae always wants you to feel good when you are wearing Mazco. Nae has been selling out Mazco at various clothing stores and in online stores to facilitate the building of MACO into the great brand which he wanted it to be. They are also going to start doing printed shirts, jackets since the winter has come. Joel showed people that what can be done with focus, hard work and with determination.

So, you can go must follow him on his Instagram and keep supporting Joel NaeSktechie for more updates.