EPIC: A STAR IN THE MAKING 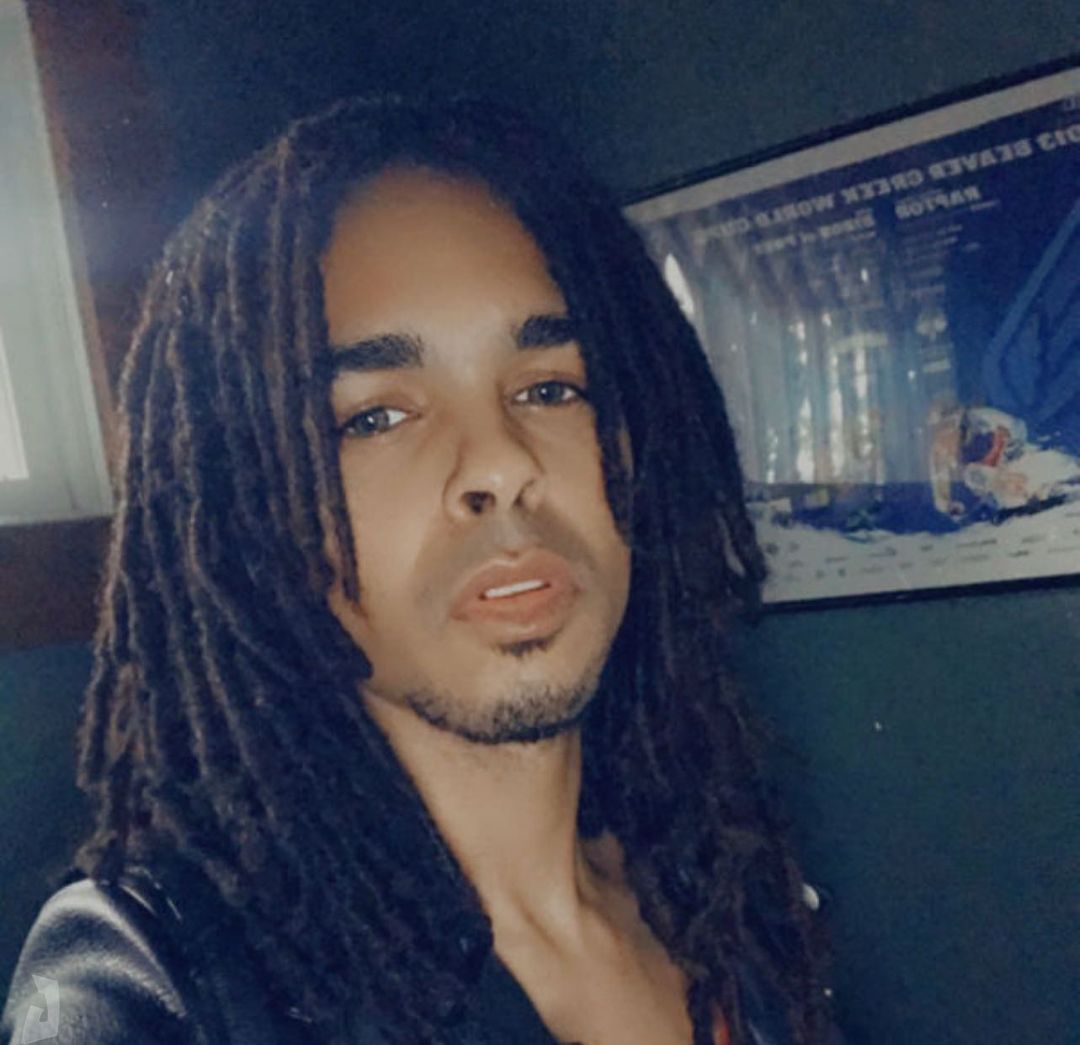 Joshua Washington’s early love for music started off at the age of 7. The very first person who inspired him musically was his mother Kiameshia Washington. Whenever there’s a nice song that would come out of the radio, they would sing it together. She was his cornerstone both in music and life.

Growing up, Joshua had the opportunity to be the lead singer at their local church at age 13. This opened his eyes and mind to the wide world of music creation. He studied the art of making music, perfected his craft, and took upon the name EPIC.

How he became Epic

Washington was just another one among the people who are inspired by Michael Jackson’s music. He also looks up to artists such as Michael Jackson, Aaliyah, Chris Brown, Usher, Rihanna, Jay Z, DMX, and Missy Elliott etc. And they influenced his overall personality as an artist. When he took the name EPIC, he had a clear definition of the kind of music that he would make.

“Confident Inspiring Fun and Sexy. I m very versatile. Base on my influences you will hear some in it.”

Being a musician is all about sharing yourself, your passion, and your talent with everyone who hears your music. EPIC’s music is an expertly crafted mixture of confidence that inspires a taste of fun and sexy. This artist takes pride in his versatility.

How he makes Epic Music

EPIC is out to take the world by storm with his very own epic sound. This musician spices up the music scene with the confidence and finesse of a star. His latest song Yo Yo is a track dedicated to all the exes out there, so a lot of people whether young or old around the world will be able to relate to it. The song talks about having the strength to start moving on and living your life. It is a fun song that inspires confidence. EPIC’s undeniable skill in making music has proven itself as the song has now gone global as countless people do viral dance #YoYoChallenges all over the world.

His dedication to creating music is what he takes pride in. EPIC wants to share all of these with the world. He wants to show them all that he has and all that he is with his music. This musician is ready to face whatever it takes to make it to the top of the music scene.

“You have to truly love what you do because this industry can be tough. But you gotta keep it pushing and make things happen for yourself. Never give up and speak into existence.”

EPIC’s love for music is inspired by a lot of great things in life. He is a firm believer that life is beautiful and it should be enjoyed with EPIC music. Follow him though his Instagram @OfficialKingEpic and Facebook.

Rising Artist “Vincent” Is Pushing For His Spot In The Industry