Eric Bernardin: Is "Takin Over" With His Latest Single 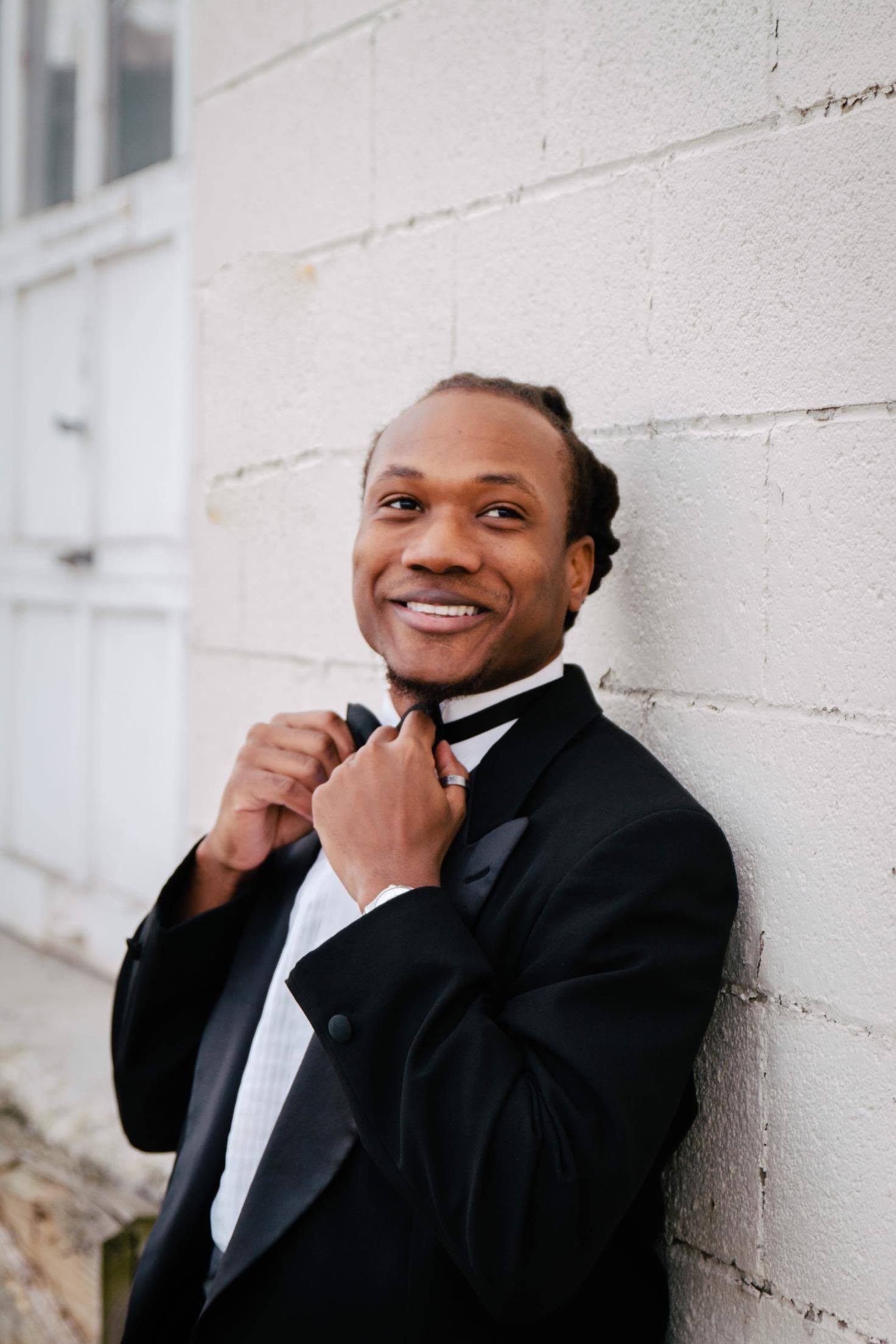 Eric Bernardin is an on the rise musical talent from West Palm Beach, Florida. Eric is an American songwriter, composer for film, producer as well as a conductor. He began producing tracks using DAW software’s such as FL Studio, Ableton Live, Reason, Logic and Pro-tools. While being in West Palm Beach seeking his bachelors degree in music he learned to master Logic. This was his go to. Once graduating from college his music career took off. Since his musical journey Mr. Bernardin has received a variety of awards for his compositions, including the international Composers Form, Musician of the Year awards, and the Linda Ganter Holz Scholarship Award. Mr. Bernardin has worked with multi plaque producer and recent director, Ludas Charles, who worked with known celebrities such as Lil Wayne “Lollipop” and Pretty Ricky “Bluestar”. Mr. Bernardin’s specialties are Hip-Hop, Pop, and R&B tracks.

Although Eric enjoyed creating beats and offering them to artists for free, he soon realized it was too time consuming and did not benefit him at all. He decided to pursue his rapping career more seriously and started off with his single “Losing Time” which gained him a lot of feedback and support on social media. Mr. Bernardin’s music has been aired on SiriusXM radio which was a huge achievement. Eric is a talented individual who has mastered a plethora of musical instruments over the years. He is an inspiration to the community and a role model for all.

Eric Bernardin is now working on completing his first album. So far, he released 5 singles to build his fan base and get a bit of recognition and respect from his peers and fans. He is working on getting a feature from a known artist while working on completing his album. Mr. Bernardin key goals for the upcoming year are to have a hit album, singles, and meet top celebrities. He would like to continue to grow his fan base and hope to create a label to help other upcoming artists.

Stream his latest single “Takin Over” out now on all platforms

TFYH Real: Aims To Create Music And Be A Role Model Within The Community