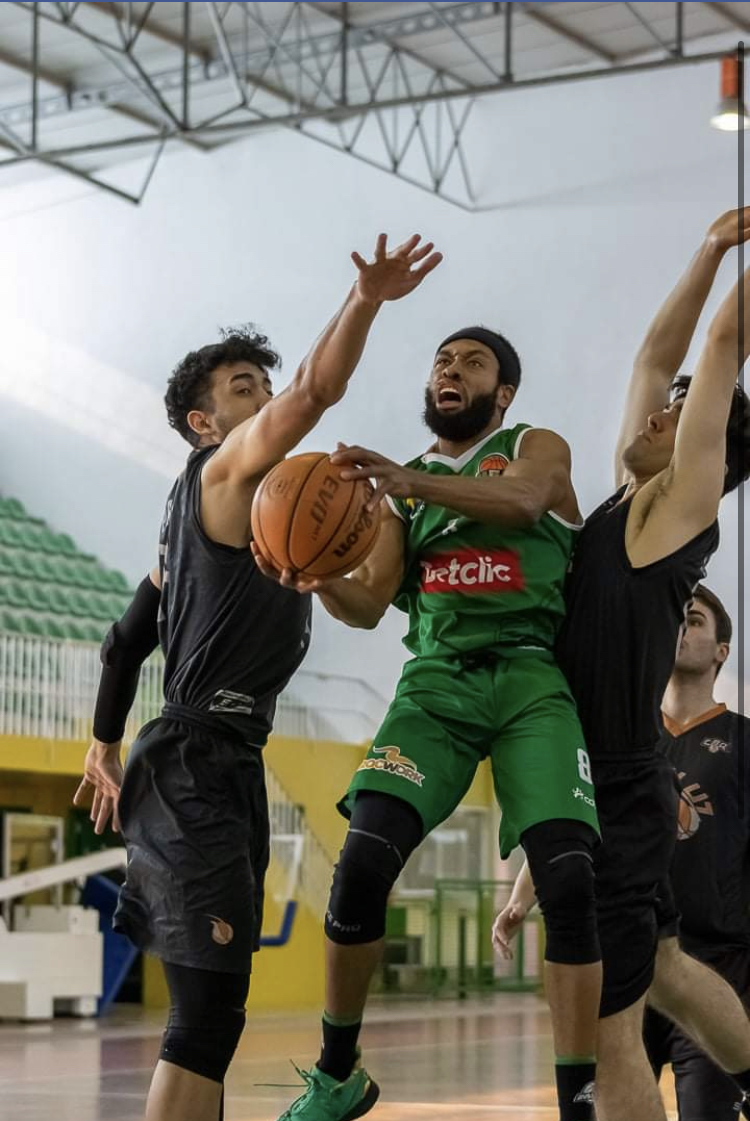 Philanthropists and humanitarians are the best kinds of people in the world. They share their success with others in need through various sources. Many people have realized this truth: helping others makes your success more enjoyable and satisfactory. Countless numbers of successful celebs, business owners, and other wealthy people are tending toward this belief. However, where there is an increment in the number of philanthropists, needy people keep increasing too. So, there is a continuous need for generous contributors in this world. To participate in this greater good, Eugene Campbell III is doing generous work on his part.

The Introduction of Eugene Campbell III

If you are a basketball fan, you don’t need Campbell’s introduction. The guy is famous for his absolutely amazing play on the court of basketball. He has given jaw-dropping dumps several times in various matches, not only because of his incredible height but also because of his perfect calculations during the game. People love his performances so much that his videos of dumps on the court have been recorded and gone viral a lot of times on social media.

Another quality that makes Campbell special is his honor for sportsmanship. You will always see a generous smile on his face. He is famous for his modest behavior among his fellow players. According to Campbell, good behavior always comes back. Plus, he admires the undefined strong bond between athletes that can only be understood by an athlete.

Eugene enrolled at New Jersey City University and, as he had always done, was committed to both his studies and his sports. He earned the title of the best player in both high school and university. Campbell graduated with three college degrees, including a Master’s degree in Psychology, and dominated basketball at NJCU, setting and breaking records. After graduation, Campbell taught the sport for a few years before opting to pursue a professional career.

Eugene Campbell III as a Philanthropist

Besides being an exceptional basketball player, Campbell is a huge follower of philanthropy. He strongly believes in giving back what he receives from society. Campbell’s non-profit organization, “Walk a Mile in Our Shoes,” distributes basic products to people in need all around the world, including several of the European locations where Campbell has played. Campbell also owns a brand named “dif-fer-nt”, in addition to being a brand representative for companies that match his values.

Eugene Campbell’s inspiration behind being The Giver

Every successful person once faced unimaginable challenges. Campbell, too, faced some issues which first overcame him, but gradually he overpowered them with continuous struggle. One of the greatest hardships he faced in his struggling days was being a black person. In the beginning, Campbell was a baseball player, but due to a racist coach, he was kicked out of the game, so he joined basketball. Being a modest person, Campbell holds no grudge against that teacher today as he believes that he wouldn’t be playing basketball today, which gave him a lot of opportunities, a good team, and a belief in hardship.

Although he faced a lot of difficulties, Eugene Cambell wanted to help others in some way. Return some help to his community. Due to this, he started following the path of charity. He is planning to do more in this manner besides improving his athlete skills.

3 Habits to Adopt in Daily Life to Lead a Successful Life by Content Creator Dr. Hamdan