Expressing Herself Through Music: How Brazy Luca, AKA the Ice Queen, Created Her Music Style 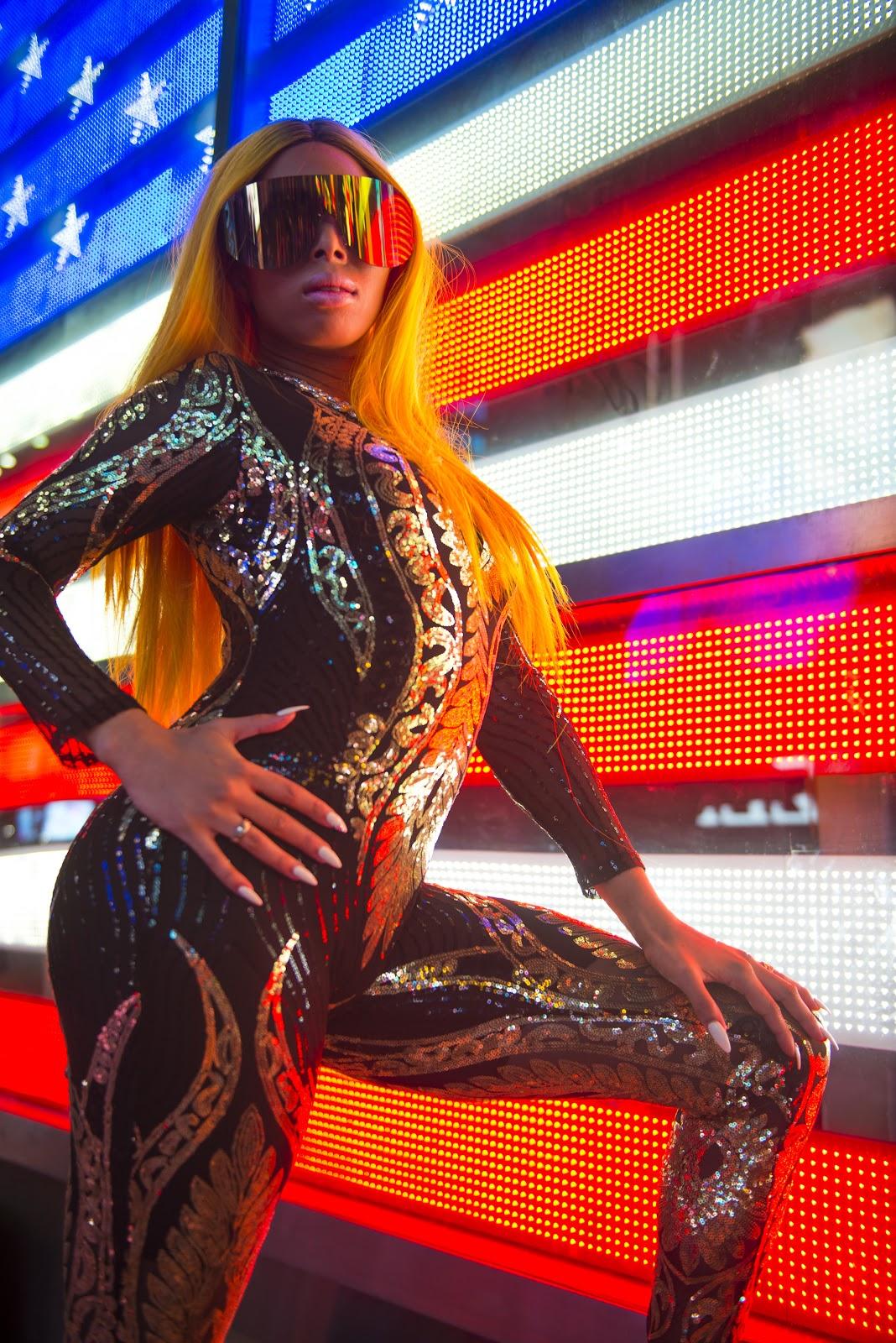 Originally from Salisbury, North Carolina but now based in New York, Brazy Luca started as a model, dancer, actress, and brand ambassador for many different brands. But after realizing how music is the best platform for her to express herself, Brazy became known as rap artist Ice Queen who has created her style in music.

The Ice Queen’s swag brings together the north and south with a little taste of the West Coast through her style of delivery. She expresses her confidence through sharp wordplay and mercilessly blunt lyricism.

“I started my career by doing covers on major artist beats such as Nicki Minaj. This then pushed me to discover my sound and shape it for myself,” Brazy said.

Having Her Talents Recognized

By staying true to herself and tapping into her style, Brazy’s songs have been earning recognition left and right. Her 2020 single “SPLASH,” which was written by Siixnobang, has reached over 80,000 streams on Spotify alone.

Her other songs such as “Freak Like Me” and “Freak Like Me Remix” featuring DeyCallMeDog and produced by Ouh Boy have caught the attention of some executives.

The Ice Queen’s success as an artist doesn’t stop there.

“I was a featured artist on a lineup for the New New York Music Festival. Freak Like Me has been nominated by Ars Atlanta Radio Station for ‘Female Rap Song of The Year.’ [And] Freak Like Me Remix video, located on Youtube, has reached over 30,000 views and counting,” she shared.

An Artist That’s Here to Stay

Following her success, Brazy has since started working with super producers and engineers like Dream X, Evan Brown, Nelly Protoolz, and Rob Stovall. She then followed up in April 2020 with the title Track “BAB” which raises the energy in any room with its powerful vibe for anyone in her attention-grabbing collection showcasing flashy beats, exotic vocals, and a diverse range of tracks.

Now, the Ice Queen is gearing up for her new album projects titled “Spaced Out & Ice Queen” which will be released with a host of singles in 2021.

“I am working on some EP album projects, some singles, and features with some artists that I am so excited to share. My goals are to saturate the world with my sound and strategies to show why I’m here to stay in the music industry,” she said.

U’Kno: Highly Anticipated Project “I Just Want To Talk” Is Out Now