Ezay: Makes This Music Game Look Like A Walk In The Park 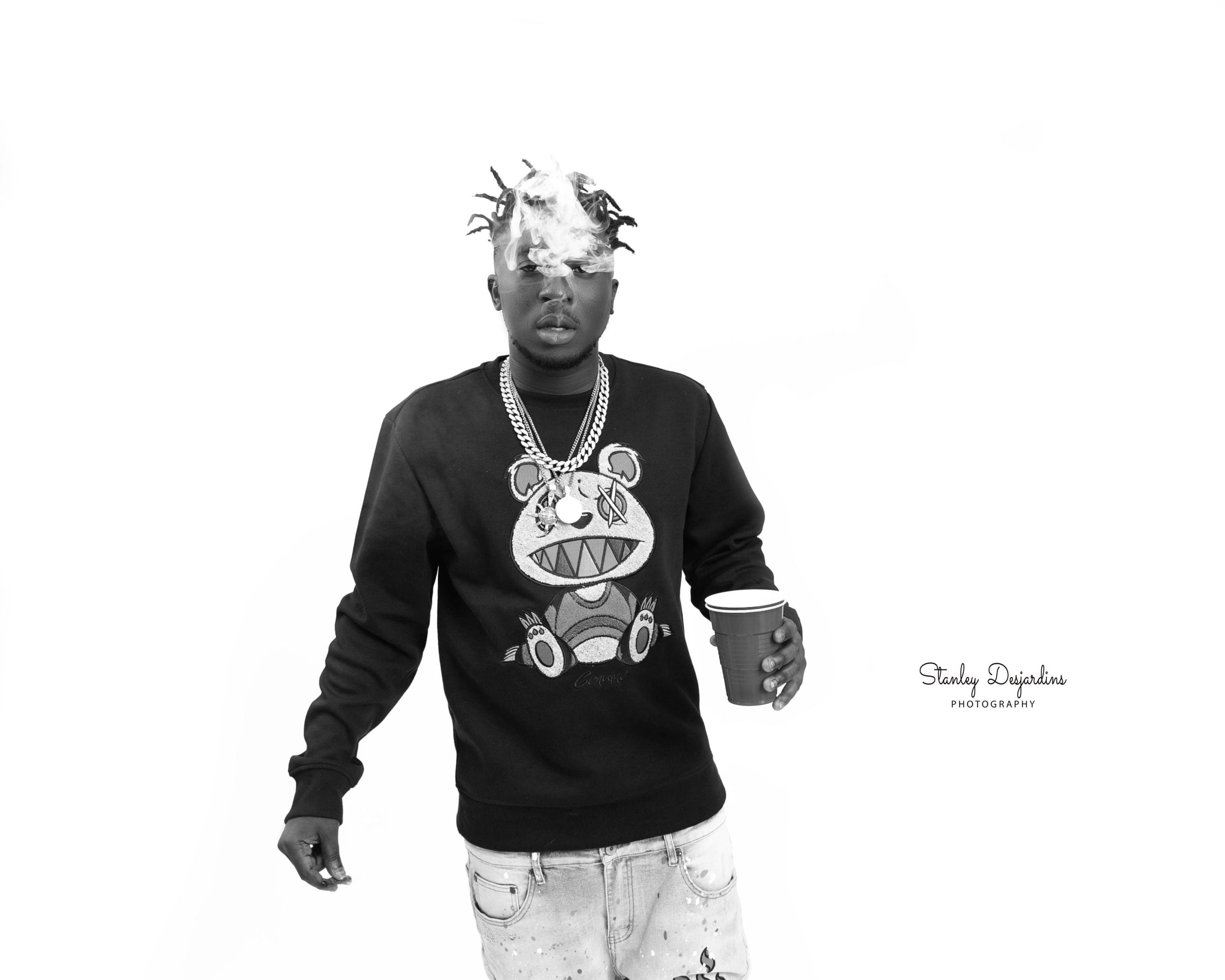 West Palm Beach, Florida has a new musical sensation who goes by the name Ezay. Ezay has been creating an appealing vibe for a few years now and is really starting to make some noise. His music has a florida vibe with a very versatile twist to it. His gritty raw vocals make his music highly addicting. His most recent video is titled “Killt” and it has another artist by the name of Dr Jay. This video shows a trap life scenario. These 2 artists came together and “Killt” this record. The videographer captured the vibe very nicely as well. Ezay is no rookie when it comes to this rap life. This is his everyday. He has many hit records out including “No Friends” featuring Hotboy Nate, “Coupe Money” featuring Kennedi and many others. His music speaks for itself and he is about to go mainstream it is only a matter of time.

Ezay is inspired by the styles of Young Dolph, Young Jeezy and Ace Hood when it comes to celebrities. The realism these 2 artists show is relatable. They both show that street hustle and rap about real life situations and tell their own stories. Ezay resembles these street legends as they all stuck by their own morals and made it happen for themselves no matter what it took. You can be sure you will be hearing more from Ezay as his music is now surfacing throughout all states. He has just released a new visual you can view here. Do not miss out! show your support and connect with Ezay. You will not be disapointed.

Check out on the rise entrepreneur Bonni3 here