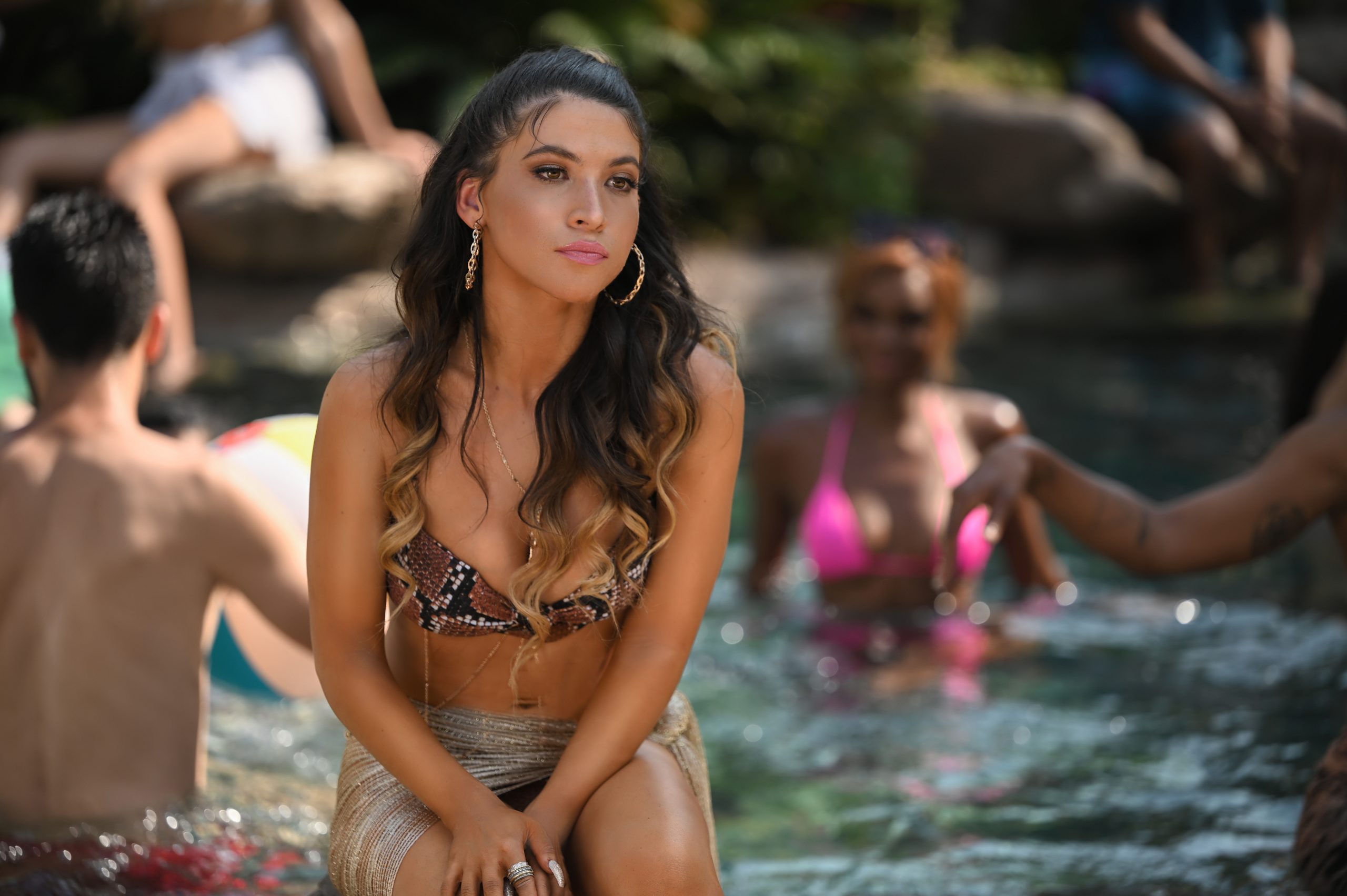 With vocals that are beautiful both recorded and raw, Gigi Vega is a transcendent artist sky-rocketing to the top of the music charts. Debuted in 2020, Gigi is cementing her place in the music industry with songs like Mistletoe Kiss and Watchu Tryna Do? Now she is back again with another hot single that is becoming more and more popular with people.

Produced by Blaq N Mild, Gigi revealed that she is not just a singer. She is a complete package that can both sing and dance her way to a great performance every time. Written by Gigi, the song Down Crazy is a summer track with catchy tunes and playful beats. A song that will easily be a fan-favorite in clubs and pool parties. With the rise of creators across social media platforms, Gigi hands out a masterpiece that will surely delight those who are looking to create the next trend.

The song has an easy-to-remember chorus that will keep playing at the back of your mind without even noticing it.

Paired with Gigi’s vocals and perfect melody, Down Crazy is a feel-good song that will be heard on many radio stations across the country. The official music video which was uploaded last Aug 2 is a perfect representation of the song and its message. It has now reached more than 5M views on youtube and it will surely keep on racking more attention.

Since her debut, Gigi Vega is now enjoying the fruits of her hard work. She is currently in #3 iTunes chart-topping position and #19 on Billboard. Undeniably, She is now one of the hottest artists out there and her songs are on a global reach. Gigi Vega is a multi-talented artist with the potential to be a sensational icon in the Pop & R-B space.

Gigi was born in Boston to a family that revolved around music. Her father is a Jazz Musician and taught her music theory at an early age. Their home would always be filled with tunes and melodies and Gigi started writing songs at age 12. She would then spend her youth performing in every possible musical theatre kid’s role, and that led her to enroll in the prestigious Boston Conservatory at Berklee. In 2020, she released Mistletoe Kiss that quickly became global, gaining 15K videos on TikTok and more than 10M views. Gigi Vega is a singer, dancer, songwriter, and actor.