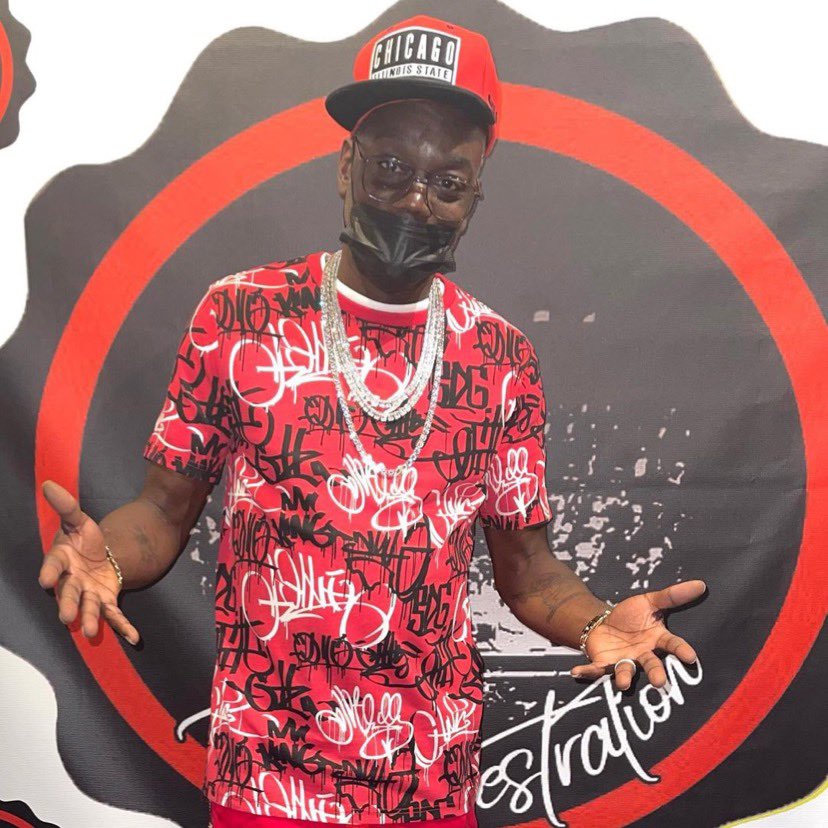 When we take a closer look at the globe, we see that many different fields of study and different types of businesses have grown at an astonishing pace over the course of the years. Recently, a large number of potential talented people from a variety of areas have arisen, and they are bringing their respective fields to the next level of success by working very hard, maintaining their endurance, and being dedicated. Although the music business has, up to this point, welcomed a lot of such remarkable individuals, B Hype is the only one whose name has managed to remain in the public eye continually.

Since the Chicago Living Legends signed their initial deal in 1991, B Hype TheVerbal has served as the rapper Twista’s hype man. B Hype has been Twista’s best friend since he was 14 years old, long before he became a hype man. B Hype and Twista spent a lot of time together as kids watching the movie “Crush Groove.” After that, they went overseas to play for the troops stationed in Iraq and other camps across the world.

B Hype TheVerbal just recently published his EP, which is titled “Remember My Name,” and it is his interpretation of the way he feels when he listens to certain rhythms! The music on the EP is soulful and fits the B Hype TheVerbal style. He chose these eight songs as an introduction to his inner self and as a reflection of who he is.