FilmHedge and Its Mission to Fast Track Investment for Independent Filmmakers 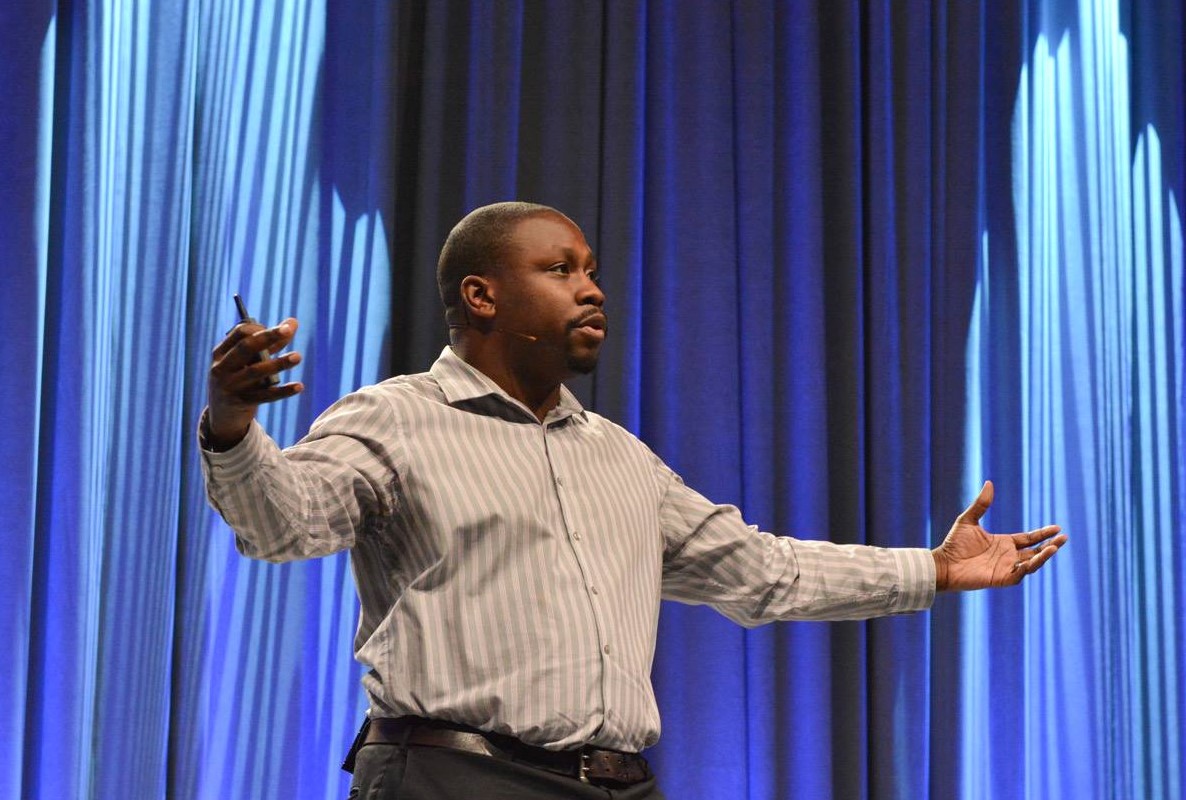 Introducing a full spectrum solution to the funding and investment anomalies in the Film and TV industry, FilmHedge is a unique fin-tech platform that offers notable benefits for film producers and capital groups/investors both. Offering a one-stop-shop solution of sorts, the venture is a passion project of film investor and software developer Jon Gosier. As the CEO of FilmHedge, he is leveraging a unique business model to bridge the gaps between filmmakers and investors, in order to give more visibility and power to the new and emerging talent in Film/TV.

The FilmHedge Model of Finance

FilmHedge came into fruition when Jon Gosier began financing film projects that he was passionate about. Having pursued formal Film/TV education at the Savannah College of Art and Design, he was brewing with new ideas. Furthermore, he also wanted to support the work of budding filmmakers who had the potential to make it big. After privately funding many films with his own money, he started to notice some big problems when it came to institutionalized investment firms and how they treated Film/TV as an asset class.

Jon Gosier soon realized that banks and investment corporations hesitated to loan money to producers and filmmakers because they thought of Film/TV as an asset class that is not very secure, and offers little ROI. Jon understood that this perception was far from reality, so he set out to change how things are done. With the boom in online streaming, and linear TV networks also beginning to adapt to the streaming model, the need for new content grows every day, which makes the Film/TV sector a highly lucrative opportunity for any investor.

FilmHedge works as the middle man and aims to change the investors’ perception. By choosing the projects that are most likely to be accepted for funding based on pre-set criteria, FilmHedge ensures that their roster of filmmakers and producers includes people who have truly valuable and worth-watching content. The company curates a unique experience for the investors, and offers reliability and security, which brings more and more investors to the Film/TV sector.

The loans offered by FilmHedge are not any different from traditional capital lending. However, with FilmHedge producers who are in any phase of production can quickly receive cash, when they need it the most to finish their film and present it to the network. The entire process is fast, convenient and works as a crucial stepping stone for producers to get their film wrapped up and ready for the audiences.

How FilmHedge Bridges The Gaps

One of the biggest reasons Jon Gosier started FilmHedge was to bridge the gap between investors and producers. Often times, filmmakers and producers simply do not have access to reliable investors, given their geographical location, or various other factors. With its simple online application procedure, FilmHedge makes it easy for filmmakers to apply for a loan in three easy steps. All producers have to do is submit their project, along with the details that are required by the FilmHedge approval board. Applicants have to connect a receiving account with the FilmHedge website and wait for the approval process to begin. Once their project has been approved, applicants can expect funds in their account within 24 to 72 hours.

Having automated the entire process of applying for a media loan and receiving the funds upon approval, FilmHedge is making it possible for producers to have access to capital investment, no matter what their geographical location is. FilmHedge judges the size of a project based on the investment required by the producer to complete the film. While the minimum budget required is USD $1M, the producers’ requirement can go as high as USD $100M. Once approved, FilmHedge provides loans that range anywhere from USD $100K to USD $10M per project.

While FilmHedge is a one-stop-shop in terms of how it links investors with producers and how it automates the entire process, it certainly isn’t a producer’s sole source of investment. Instead, FilmHedge can serve as a crucial source of capital investment when a producer needs urgent funds to finish the product, complete post-production or kickstart the production process itself.

By being the middle-man and mediating the investment process, FilmHedge guarantees safe returns to the investors and thus plays an important part in helping reshape the common perception of Film/TV being a risky asset class for investment. In addition to offering a new arena of safe, reliable and scalable investment opportunities, FilmHedge also offers many other benefits to institutionalized investment firms and banks.

Classifying itself as a fin-tech company, FilmHedge strives to deploy effective tech solutions at every step of the investment supply chain.

Here Of Some Of Our Must-Have That Witch Beauty Products