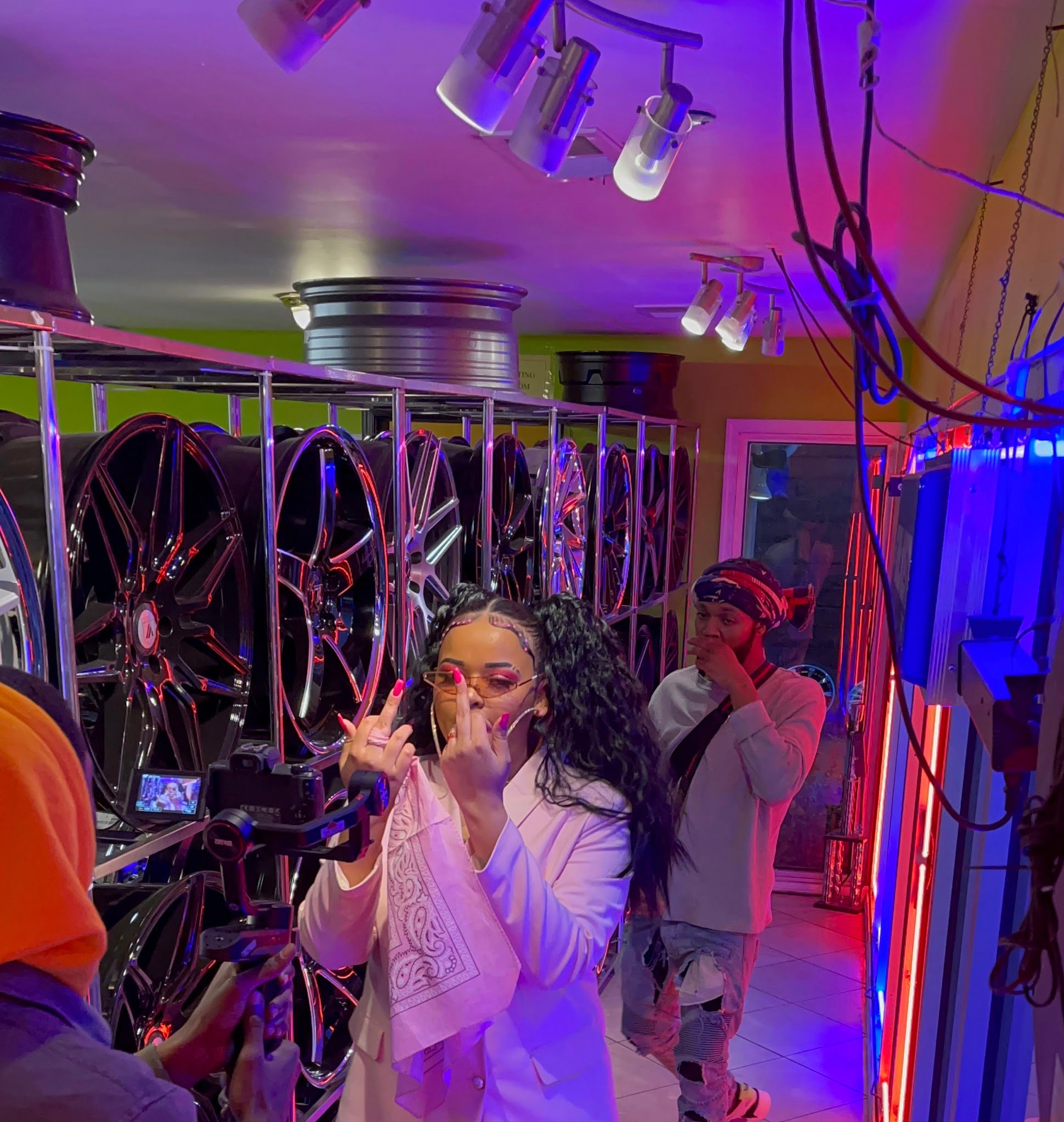 After releasing a hit song Cyffa Leyenda & Dela Wesst decides to drop a music video to the record after receiving more than 100k streams on Spotify and more than 1 million on SoundCloud. Consistently promoting the record has the hit song sky rocketing to a Gold record as it’s already Silver. As Cyffa Leyenda planned this record to do numbers Cyffa and Its64boy have more ideas for the record as more people still can be reached. This is Cyffa & Dela’s first time in their careers soon to win an award for a high streaming record within 3 months. The music video was released by Stackin Up Entertainment and video shot by OHFO MEDIA. Everyone came together played their role and had no conflict or business problems during this record planning.
Fineto video was directed by Dela Wesst & OHFO MEDIA and Team DELA at the shoot and Sponsored by Stackin Up Entertainment. Everyone put their minds together for the record and was pleased with OHFO MEDIA’s work. After the video was done many of Cyffa Leyenda fans were and still are asking for the video as people were asking a week ago for the video to be released but timing is everything. Ever since people have been waiting on the video release Cyffa’s Instagram engagement went up +74k %. In the video was Cyffa Leyenda friend Deejay and Dela’s Wife which she helped directed the movie as well. But enough talk click video above to stream show love to the great master piece Cyffa Leyenda and Dela Wesst put together for the world.