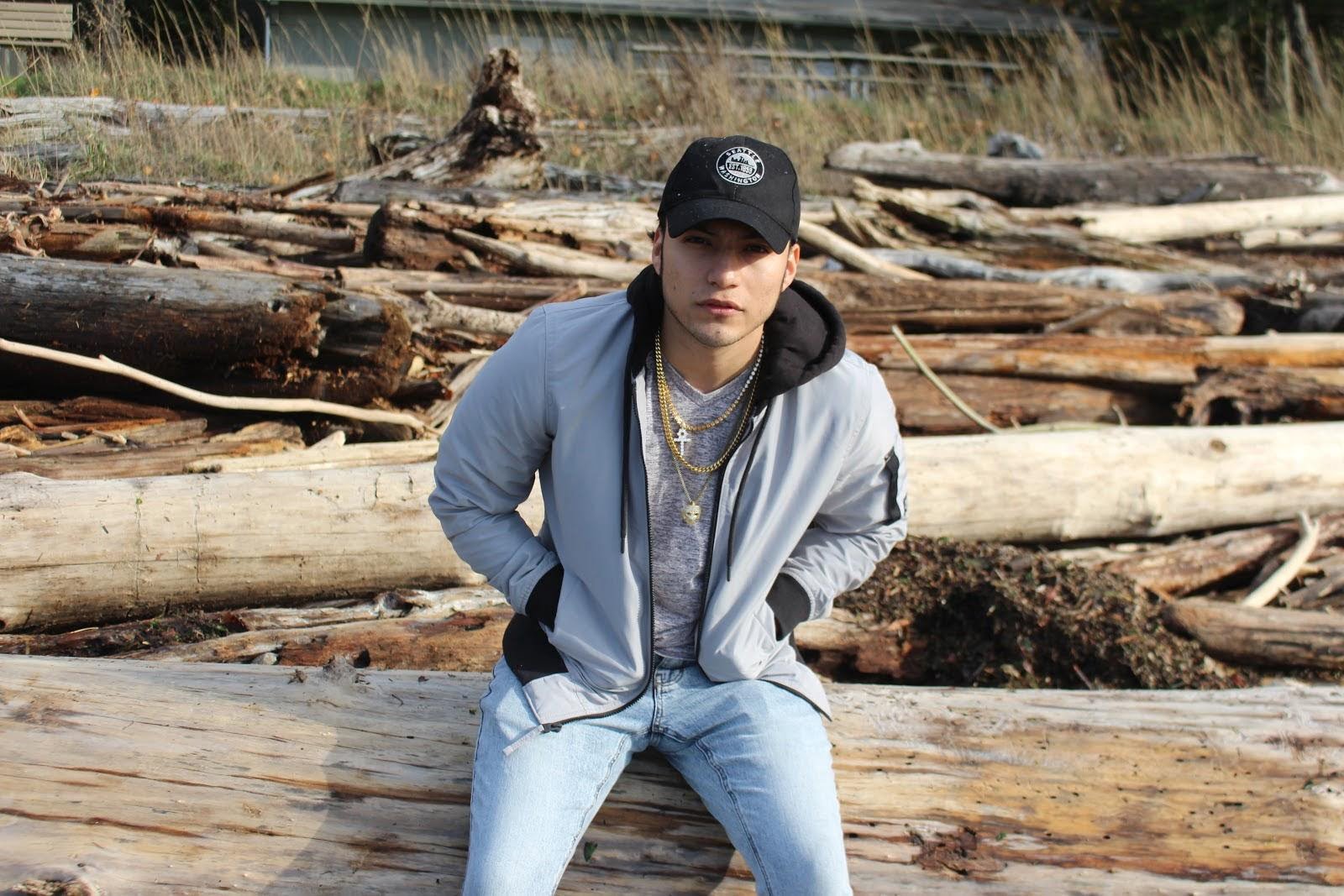 Childhood often plays a pivotal role in a person’s dreams and aspirations. It is at this age when we realize what we want to be when we grow up and be influenced by others who have already reached the goal that we dream of.

For 24-year-old Wilber Leon, a first-generation Mexican-American, it was the Rap God Eminem who inspired him to start a career as a rapper and breach the music industry.

“When I was 14 years old, I watched the movie “8 Mile” and saw Eminem rapping on TV. [And] ever since then, I have wanted to be a rapper. Eminem influenced me and my style,” he said.

Turning a Hobby into a Full-Time Career

At the same age, Wilber started rapping and continues to do so to this day. With the same dream in mind, he hopes to make it in the music industry where he can better showcase his talent.

“My goal in life is to make enough money from making music that it will be a full-time career and not just a hobby,” he said.

Since he started at a young age, Wilber has had enough time to improve his skills and engage in other things. Even though he is very calm, quiet, and is a bit antisocial, Wilber loves to try new things, experiment with new activities, and look for other hobbies.

But even if he’s presented with new hobbies to engage in, music is still his main hobby because it’s what he loves to do.

To date, Wilber has amassed 7,000 monthly listeners on Spotify, and 67,000 views for his music video on YouTube. But for this year, Wilber is aiming higher and wants to grow his fanbase.

“I am recording an EP that will be dropping in a month or two. My main goal for this year is to grow my fanbase and get the word out more about me to gain more attention for my music,” he said.

The Things He Learned Along the Way

In his journey for success, Wilber has recognized the value of consistency and hard work.

“The more you practice on your craft, the better you will become, and you will see a positive result in the end,” he said. “Focus on being patient while being consistent on your craft. Never stop doing what you’re doing. Learn from your mistakes and do it again and take tips and advice from others.”

How Ferrari Rick Became the Artist He is Today