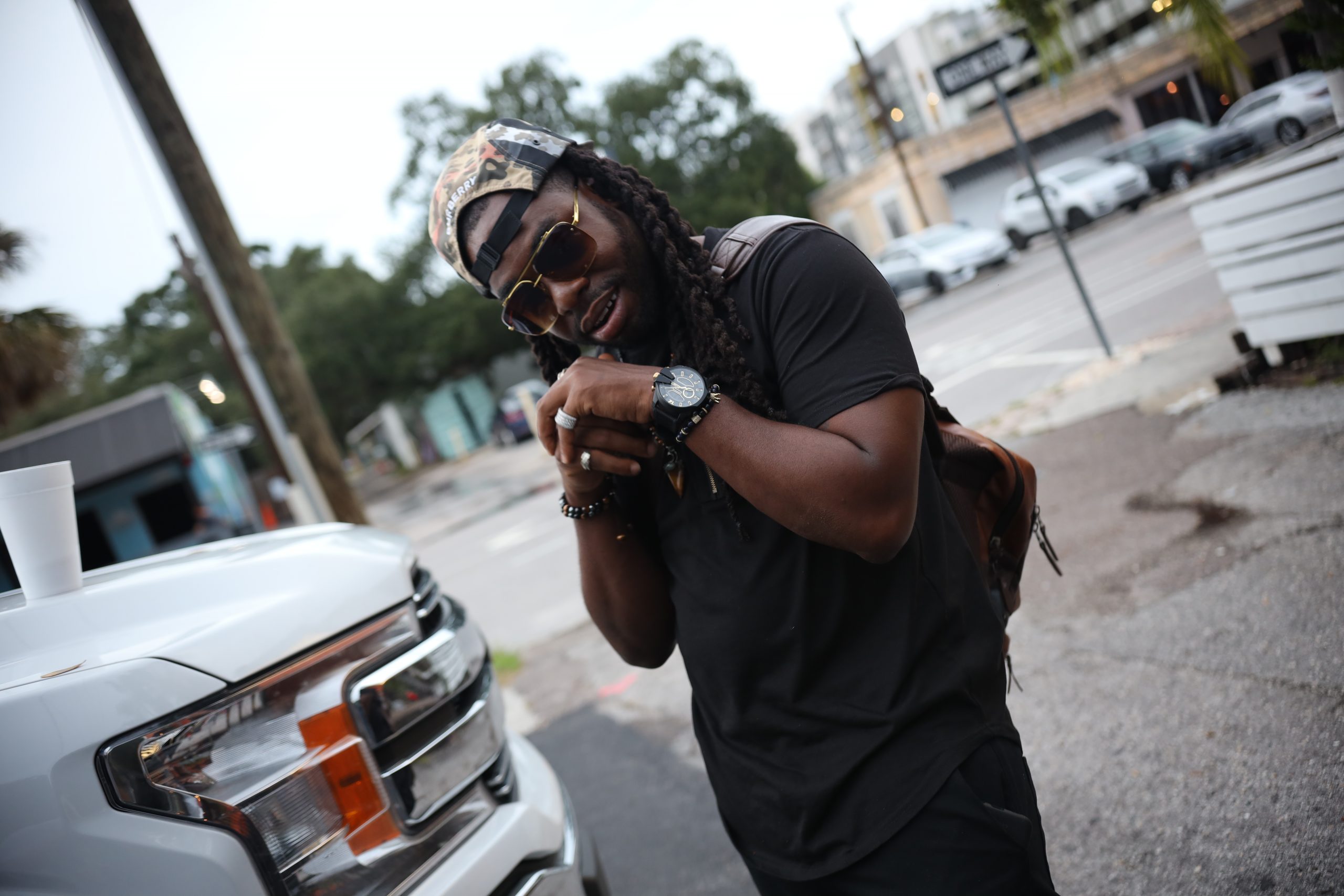 Anchelo Lafontant better known as FitKing is an on the rise recording artist from Florida. Since a young age he always had an interest in creating music. At the age of 13 he recorded his first unreleased mixtape on Garageband titled “Haitian Hero” Vol 1. As his years progressed he got caught up in the street life and ended up experiencing depression at the age of 24. He did not let that consume his life. Instead he began working the weight off and after 6 months he dropped 100 pounds. That is how his name FitKing came about. 6 months of calisthenics and boxing training created FitKing officially. Since then he found his passion for music again and had a deeper belief in the power of change and music.

FitKing began taking music serious around 2018. He released his first ever debut album “FIT WAVE” in 2020 and from there its been pedal to the metal. His merch can now be purchased on his website fitenergylife.com. FitKing has released his more recent project titled “FIT 2 LOVE” which premiered on May 28, 2021.The video for his single is also now on YouTube. This single is taking off. His music has caught attention from musical pioneers such as Zaytoven, Scott Storch and more. His name will be a household name very soon. His music gets better with each release and he is taking over each state one at a time.

Make sure you check out his content and stay up to date on all of his releases and new project ventures ! He will have new music dropping this year that you do not want to miss. Trust us !

Hip-Hop Artist, Tae Wall on What It Takes to Make It as an Independent Musician

Kayze: An Artist With Success In Sight