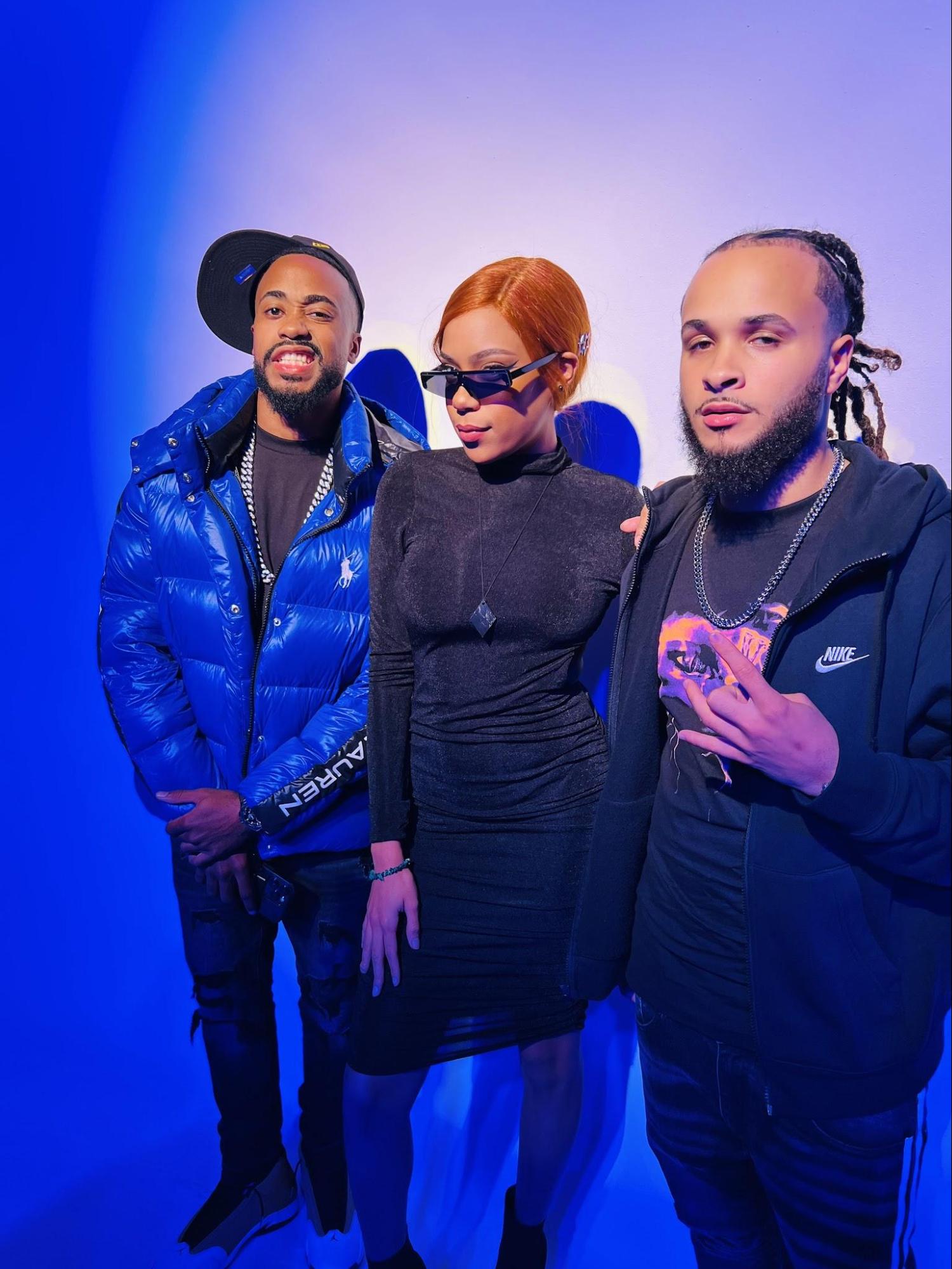 After randomly hearing one of FLIK’s songs while driving around town, I knew that this group was something special. “Demon” was the best thing I’d heard since Young Thug’s “Hot”three years ago. The music mixes trippy trap-like beats with smoothly delivered lines and a catchy hook (“p*#sy make the world go round”), all elements coming together to create a sound that can be described as on-the-edge.

Spotify threw up another track by FLIK, “Meet in Da City”. This one is an intense number that conveys the sense of urgency that comes from living life in the hot-seat, evoking memories of Migos’ ‘Bad and Bougee’. With a staccato hi-hat rhythm overlaying a deeper bassline interspersed with a characteristic 808 kick, the “Meet in Da City” percussion track perfectly offsets the wide effect created by the rippling, minor piano notes, the ensemble creating a darkly compelling soundscape.

Resolving to find out something about this band, I got in touch, and not long after, found myself in a group chat with the three artists – Mighti Mystic (MM from here onwards), Derozeee and Derose (respectively Jelani Desrosiers, Bryan Michele Desrosiers and Gregory Desrosiers officially) who make up the talented trio that is FLIK. In addition to making music together, the three are family, with MM and Derozeee being sister and brother, and Derose a close cousin.

Surprising and rather impressive was the fact that all three individuals are multi-talented. MM is a dancer and a painter, as well as dabbling in cookery and interior design. Derozeee is also a painter, besides being a locally well-known athlete. Derose, besides being a versatile musician talented in playing the drums and violin, is also a theater actor, a skill that undoubtedly plays into his musical ability. 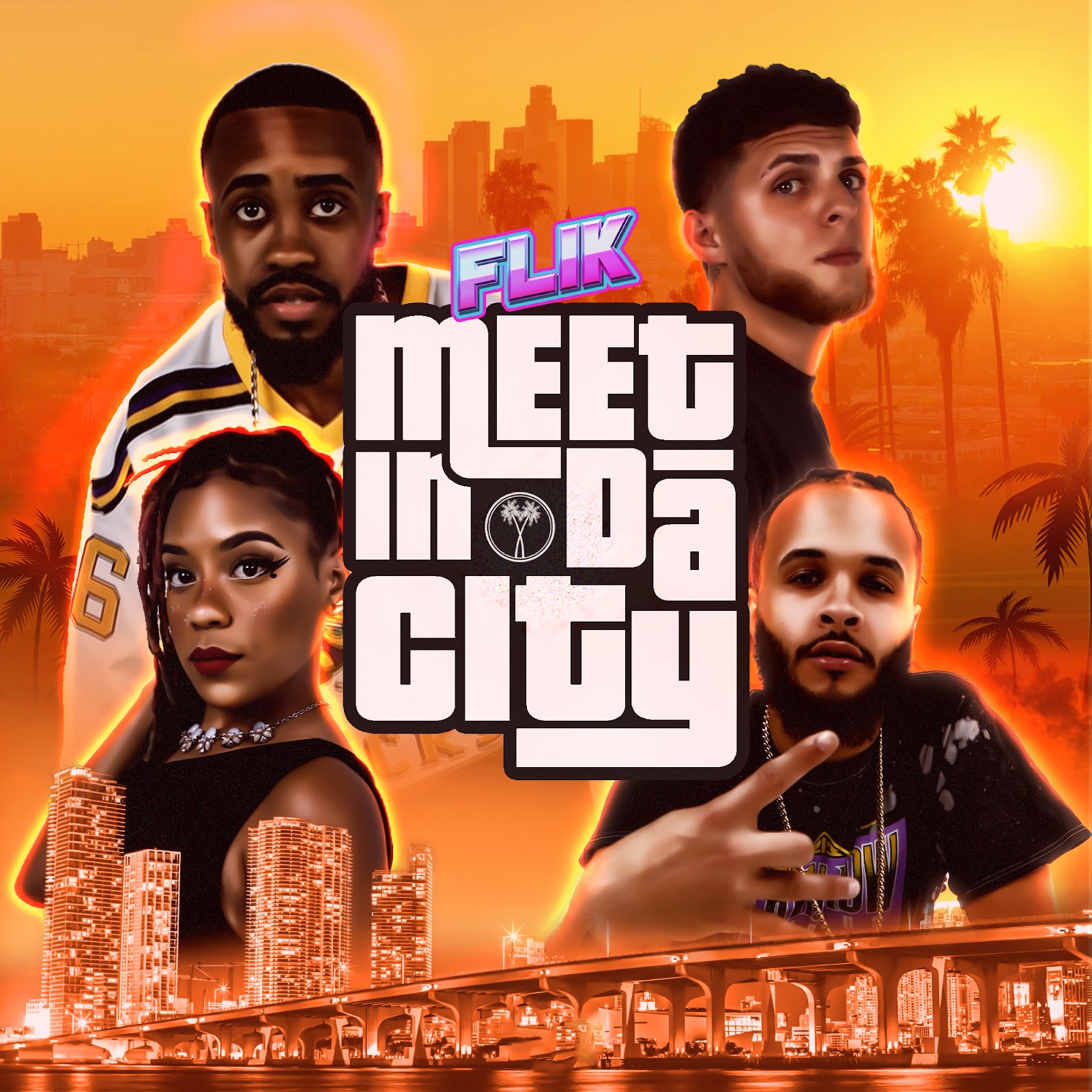 Asking what led them to come together as musicians revealed that all three had been creating music and videos individually for a while before they decided to fuse their unique, yet complementary styles together in 2021. Coming from diverse musical backgrounds, they were influenced by mainstream hip-hop, rap and RnB with inspirations ranging from Jhene Aiko to G Herbo. Each artist brought something different to the table; Derose providing hard-hitting trap-inspired beats, MM coming in with sultry RnB style vocals, and Derozeee contributing gritty rap lyrics. This bird’s eye view of their music-making process makes it clear why their tracks have that well-rounded quality, with a balanced mix of elements.

Knowing how their audience outreach is rapidly growing, I’d like to hear what else is in the FLIK pipeline. I’m thrilled when the artists share that they are on the brink of dropping their first music video for “Meet in Da City”… slated for the latter half of January 2023, the artists are excited to be able to offer fans a video that forms the right backdrop for their dank audio. Is there a teaser scheduled to drop before the video, I want to know and am told that the artists are considering it. They’ll keep me (and all their other fans) posted, they promise. 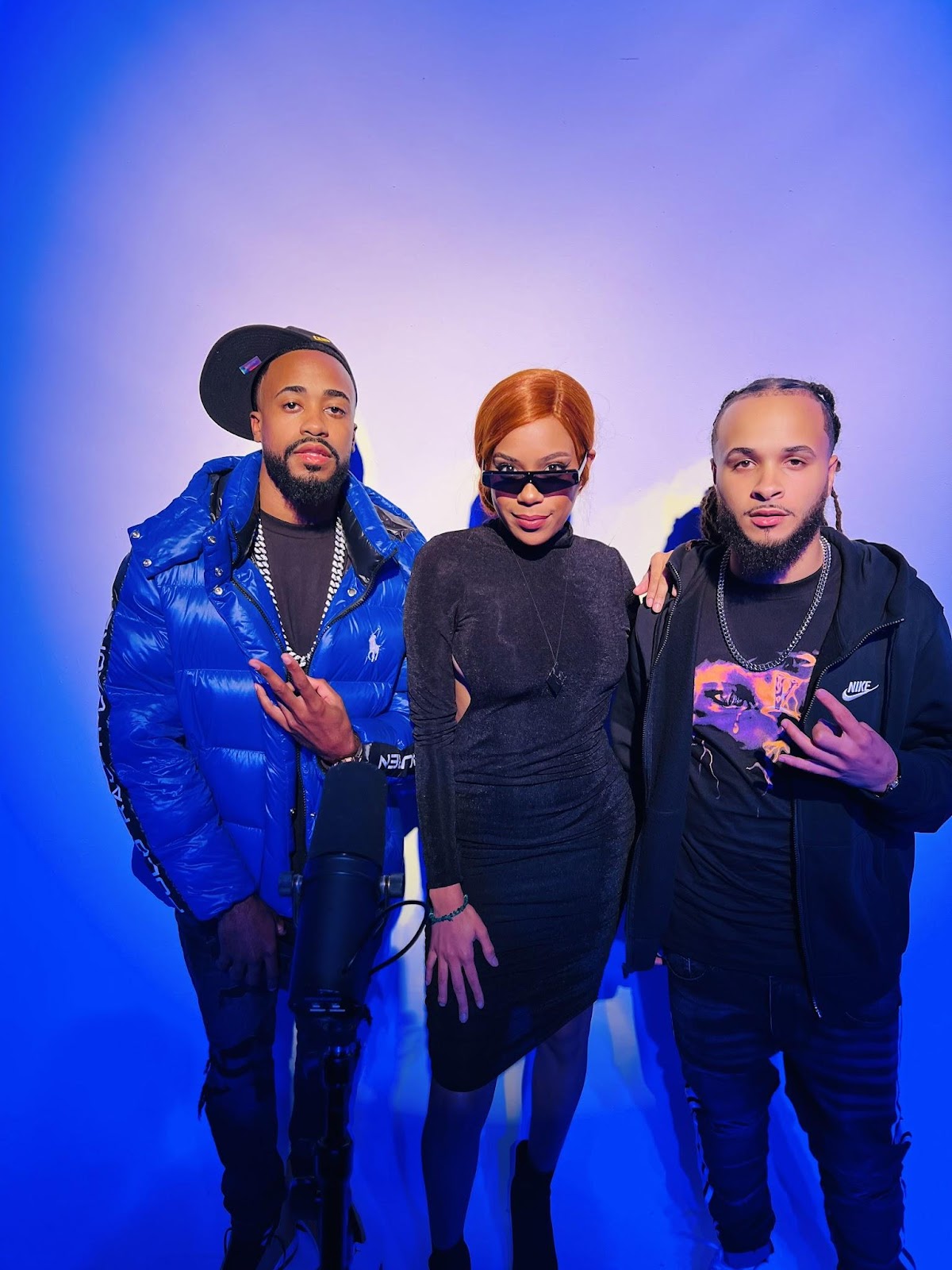 In the meanwhile, of course, we can all bop their ultra-drip music on Spotify, and subscribe to their YouTube channel, so that we’re in the loop when their sick new video drops. I wish FLIK all the best, knowing that these young, rising stars are soon going to make their mark in the world of hip-hop.