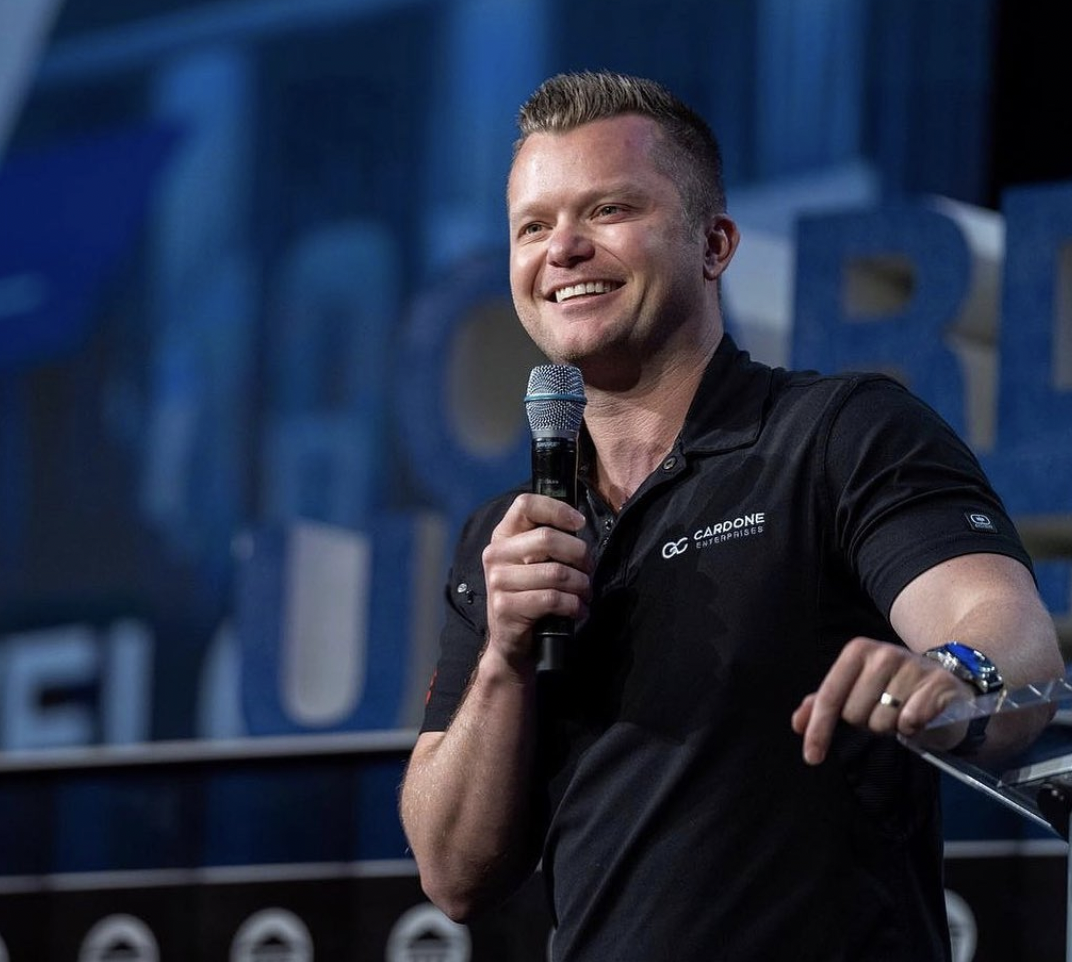 Everyone has a goal in their career, whether short or long-term. It allows them to get a clear view of the path they forge in their respective industries.

Career goals become stepping stones for individuals to achieve new milestones and intensify their efforts. But there’s a lot to be done before reaching such an accomplishment.

Take, for example, Jarrod Glandt. Before becoming the President of Cardone Enterprises, he had to hustle to meet his objectives as an entrepreneur.

He became motivated to pursue a more fulfilling career after watching a video of American real estate mogul and people motivator Grant Cardone. From working in sales, he became Vice President of Sales and is now President of Running Sales, Strategy, and Growth of Grant Cardone’s business.

One of his early goals was to make his first million—which he did after two and a half years. It wasn’t a walk in the park, but he managed with four techniques.

Do What You Do

Expecting results without lifting a finger defeats the purpose of working toward achieving a goal. Jarrod kept doing what he did to make money and eventually reaped what he sowed.

In the time that Jarrod spent earning his first million, he also learned how to become better at what he does, so the value of his service also increased.

As Jarrod inched toward earning his first million, he had to learn how to keep it. Now there’s nothing wrong with wanting to reward oneself after doing an excellent job, but it’s different from splurging mindlessly.

Jarrod kept himself from buying luxury items left and right, allowing him to keep the money worked hard for.

He shared that Grant always encouraged him to “Stay broke” so he could focus his money on more relevant purposes.

Once Jarrod had enough money, he had to find a way to keep it growing. After all, relying on a single revenue stream won’t get him closer to his million-dollar goal.

Instead, he reinvested his passive income from his real estate business in other aspects to grow his reach and gain various sources of income that could augment his savings.

After following this four-pronged approach, Jarrod made his first million. He continued to earn more in the following years, thanks to his discipline and determination.

No goal is impossible for a person willing to put in the work. Although it took some time, Jarrod achieved a milestone in his career that took him to greater heights.