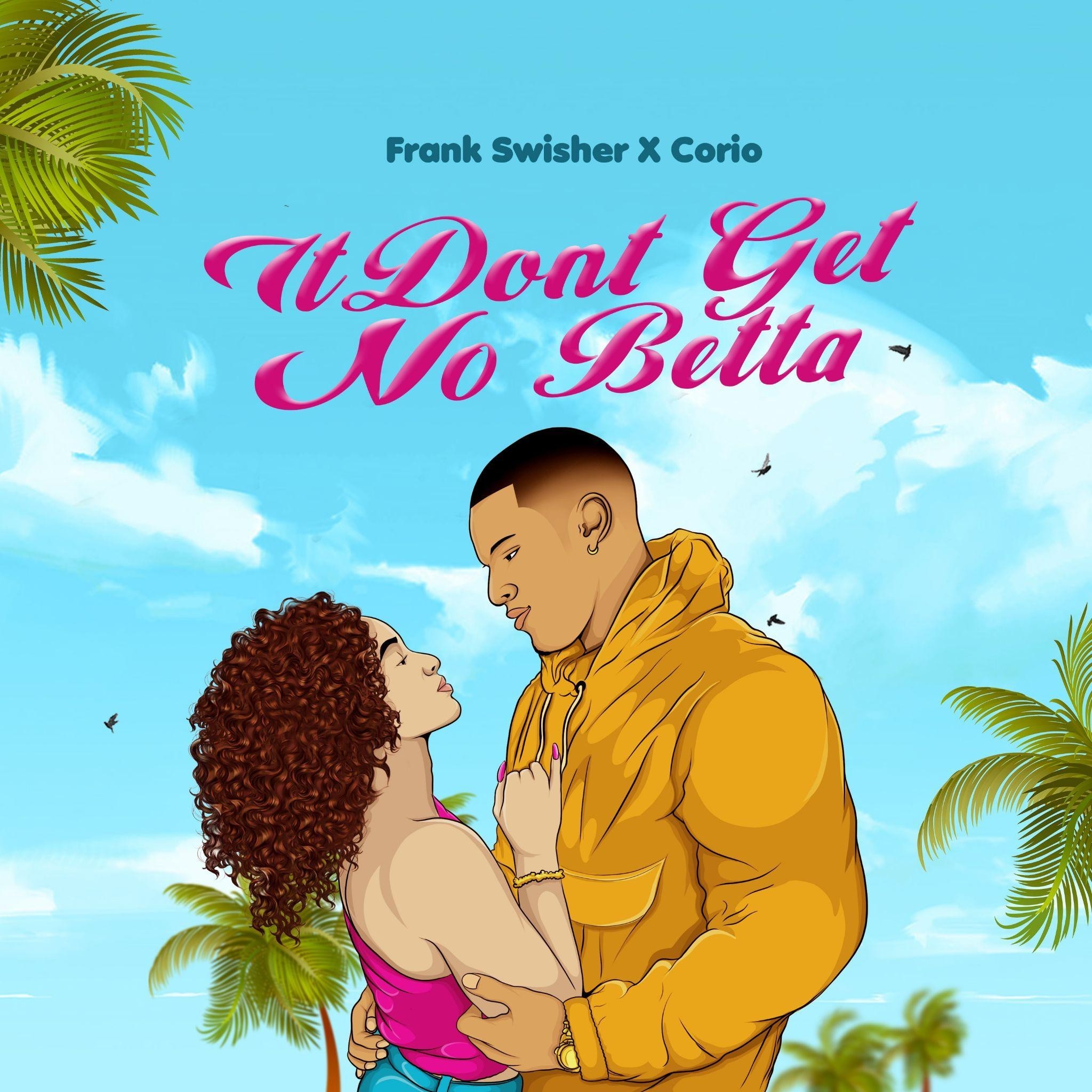 The track is a hauntingly beautiful ballad that showcases Corio’s emotive range and Frank Swisher’s ability to craft a captivating soundscape. With its soaring chords and emotive lyrics, “ItDontGetNoBetta” is a standout track that showcases the talent of both artists. The release is a sultry and heart felt track that captures the feeling of unrequited love. Corio’s vocals are raw and powerful, delivering a heartfelt performance that is sure to resonate with listeners. The production is smooth and polished, adding to the overall allure of the track.

Frank Swisher has been making waves in the music industry with his unique productions and passion for creating music that connects with people. His previous releases have garnered critical acclaim and a growing fanbase, and “ItDontGetNoBetta” sets the tone for 2023.

“ItDontGetNoBetta” will be available on all major streaming platforms on January 13, 2023. Don’t miss out on this exciting new release from Frank Swisher!

Frank Swisher is a rising talent in the hip-hop world. Through his unique style, he has quickly gained a dedicated fanbase and critical acclaim for his music. Swisher’s passion for creating music that connects with people shines through in his soulful and thought-provoking songs.

Frank Swisher has worked with a wide range of artists, and his tracks have garnered him attention across genres. He is known for his ability to create beats that are both emotional and euphoric, and is considered one of the most exciting producers to watch in the industry. Born and raised in Toledo, Ohio, Swisher’s unique blend of old-school and contemporary influences has earned him a dedicated following and a Grammy nomination. With a string of successful singles under his belt and highly-anticipated releases on the horizon, Frank Swisher is poised to make a mark in the world of music.