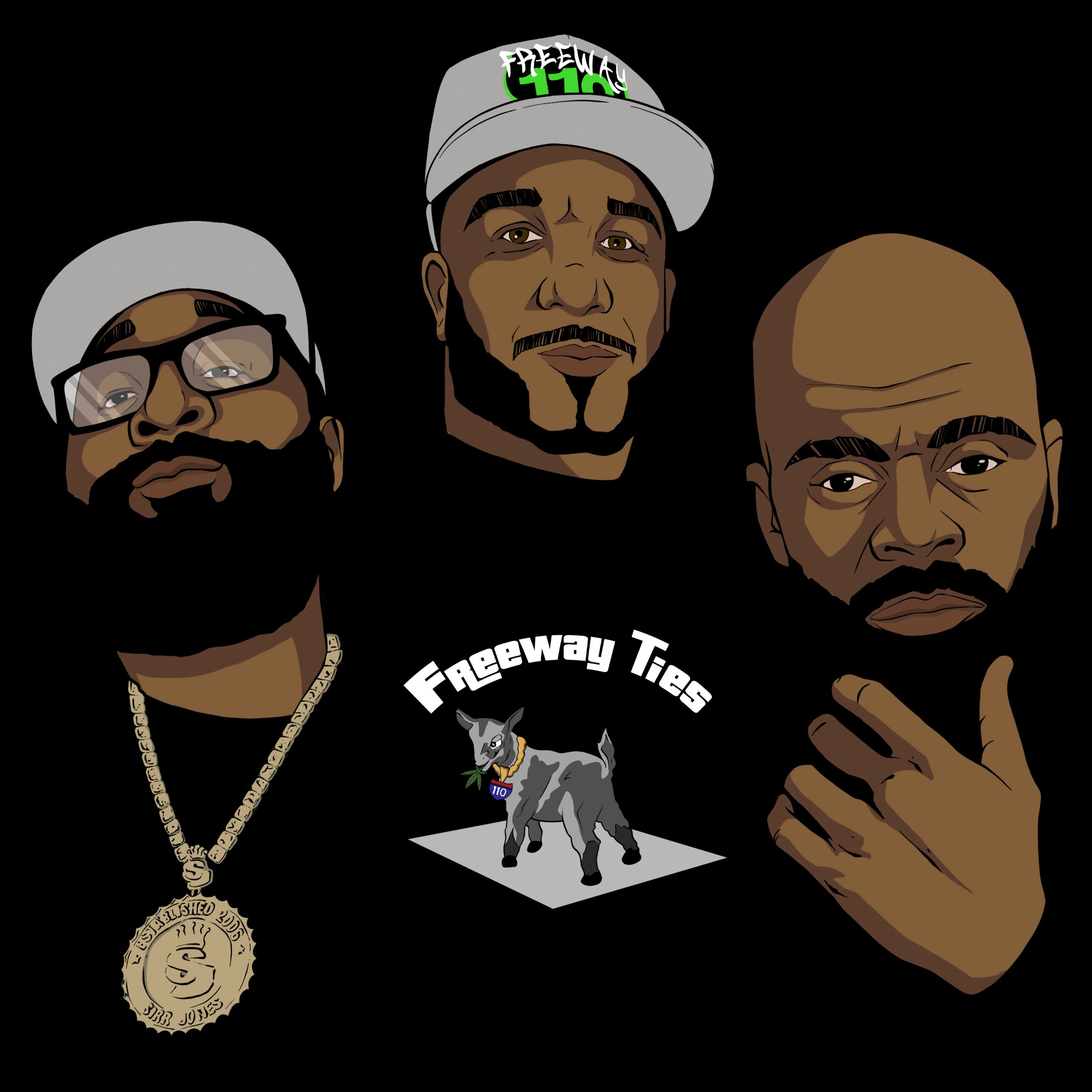 In May, Shorty T, Marc “Mayjah” Payne & Sirr Jones dropped their new EP entitled “Sheesh,” and in only 2 days of its release, the EP charted at #2 on the UK iTunes Charts right under Kendrick Lamar’s new album “Mr. Morale & the Big Steppers.” If you do not already know about this insanely awesome rap trio, then you really need to do your research. Combined, these artists have dominated the rap charts for the past 5 months straight. I suggest adding their music to your playlists. You won’t be disappointed.

With so many new artists in the game nowadays, it’s somewhat hard to find good quality music when shopping around. That is not the case here. High-quality sound and impressive lyrical ability are what you can expect from this project. You can hear the cohesiveness within the songs between the artists. Although each of these artists is solo and can demolish tracks individually, it’s always worth listening to for audiences when they come together. New sound, new adventures, and a new way of how record labels work built Freeway Ties which is here to help the artist become the best business-minded and best entrepreneur that the world has seen and spread positivity to the world by planting a good seed and watching it grow.

Back Story on Sirr Jones

Sirr Jones ended 2021 with a bang! He released his single 9-5, which hit #20 on the Hip Hop/Rap charts. In February 2022, Jones featured on Mayjah Payne’s album No Pain, No Gain, soaring to #5 on the iTunes Hip Hop/Rap charts. He also directed Mayjah Payne’s music video Shh off the EP, which grasped the attention of BET and MTV Jamz and aired on television worldwide.

In early March 2022, Jones collaborated on Shorty T and Mayjah Payne’s single “Couple Bucks,” resulting in strong sales and which also landed at #5 on the iTunes Hip Hop charts. Later in March, Pablo Productions and Sirr Jones released their single Anarchy, which hit the charts at #12. The next day, Jones released his own single, Side Girl, which reached #9 on the iTunes Hip Hop charts. Jones was also charting at #8  on the same day with another single, Move Step, alongside Blacc Trumpp and Stoka P. Charting #12. To close out March, Jones released another single, Put Me in the Game featuring Layven.

Among his other ventures, in January 2022, it was reported that Ross had established a boxing management company, Team Freeway Boxing, with four professional boxers under contract. Ross will also be acting in an advisory role for light welterweight contender Anthony Peterson.

Journalist and author Cathy Scott co-wrote Ross’s autobiography with him. The memoir, Freeway Rick Ross: The Untold Autobiography, was released at a book launch with author Scott at the Eso Won Bookstore in Los Angeles to a standing-room-only crowd.

KCET TV, in its review, wrote, “(The book) is fascinating for its unsentimental, inside look at his career on the streets of South Central, which started for Ross with car theft and quickly shifted to drugs and the big time.”

The memoir was nominated for ForeWord Review’s IndiFab Best Book of the Year Award 2014 in the true crime category. In June 2015, winners were announced, with the book named Foreword Reviews’ 2014 INDIEFAB Book of the Year.

CoCaine talks about his inspirations in the music industry