Meet "Jéshan Jones" The Man with Most Beautiful Instagram Modification Ever 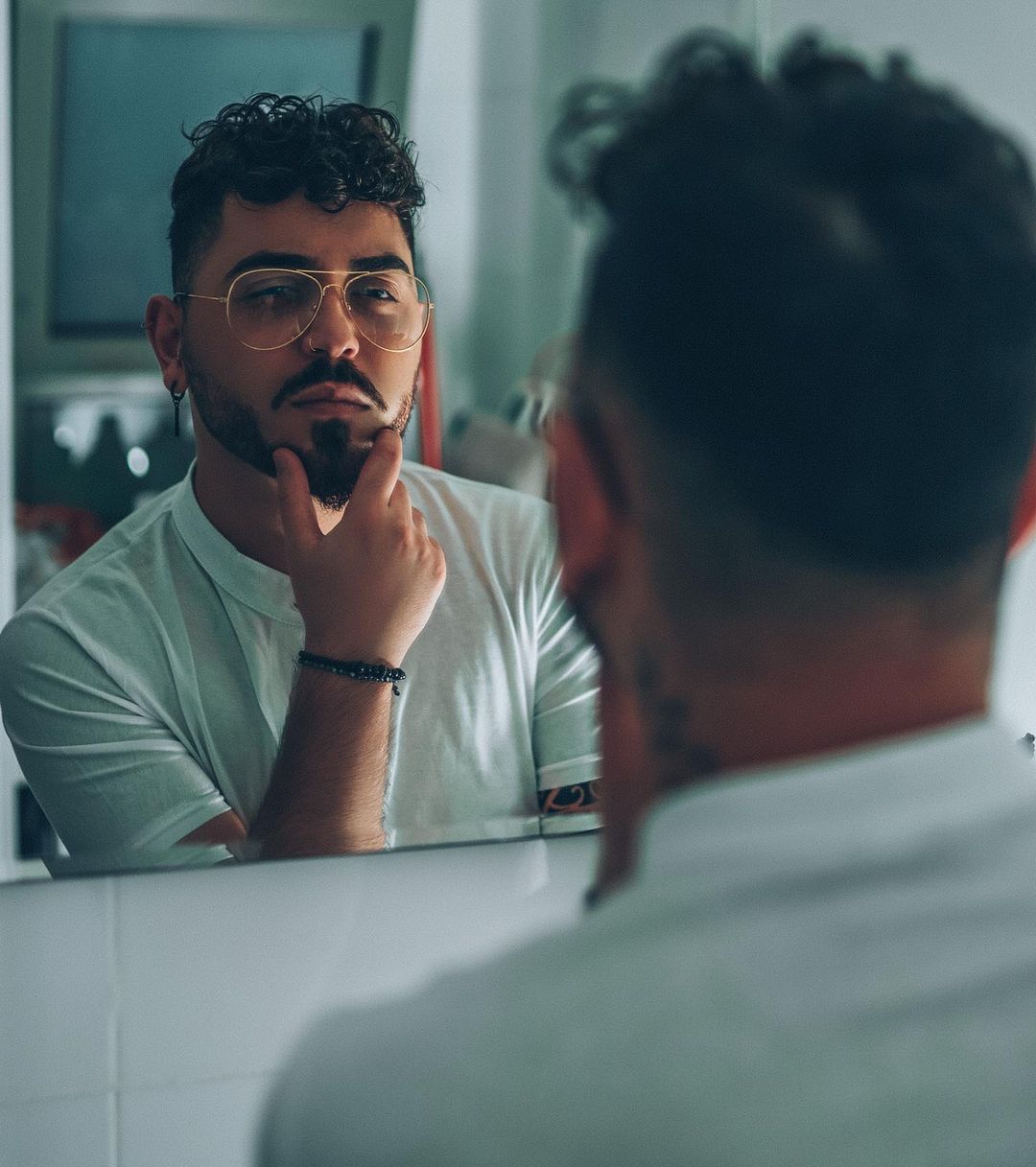 “Don’t ever compare yourself with anyone around you. Everyone has different luck and tastes. Be yourself, seize your moment, make your move, and make yourself proud.”

Gal Statland is a 26-year-old Israeli model who has set Instagram on fire with his excellent modeling content. He is a self-made fashion model and blogger whose Instagram is filled with incredible and outstanding content. His content consists of photos of every mood and attitude. From being funky to being classy, he has taken modeling to the next level.

Gal is a male fashionista who has set a competition for the other male models. At such a young age, he has managed to work with a lot of companies. He has appeared in many international magazines and, in some cases, appeared on magazine covers. In an interview, he said that he loved to be a photoshoot.

The great thing about Gal is that he is not afraid of showing his real self. He is proud of himself, and that is why he is not afraid of doing bold and shirtless photoshoots. Such photos entertain his fans and audience most. He recently uploaded such a photo on Instagram, and it gets the most likes and views. Click the link below if you want to see yourself on his Instagram.

Gal Stotland is not only a model but also a dancer and actor. He has worked on many TV shows both as a dancer and actor. In a show, he and his best friend occurred as twins and called ‘yuv and gal,’ which become famous among his audience. People loved how they both dress up like each other and perform as identical. After becoming a model, he did not leave the dancing passion behind. From the start, Gal loved to do Zumba dance, and with time he expert it, and now he teaches it to other people. He often uploads the videos in which he is leading the dance to his students.

Like everyone, Gal did not have a lot of followers on Instagram or Facebook, but now he had more than 200k followers, which include a lot of celebrities too.

In an interview, he said that he would continue his work in modeling and even music. Everybody wishes to sing, and when you have a lovely voice, you want the world to listen to it. Our Gal had an incredible chanting voice and wishes to express this talent soon. He is currently started working on a song that he wrote himself. His fans are already very excited. Gal is doing this project with a famous Israeli music producer. News is another popular singer who is going to collaborate with Gal in this single. We wish all good luck to Gal for this new journey and all others in his life.