Gary Vaynerchuk: How to make the most of a huge TikTok opportunity 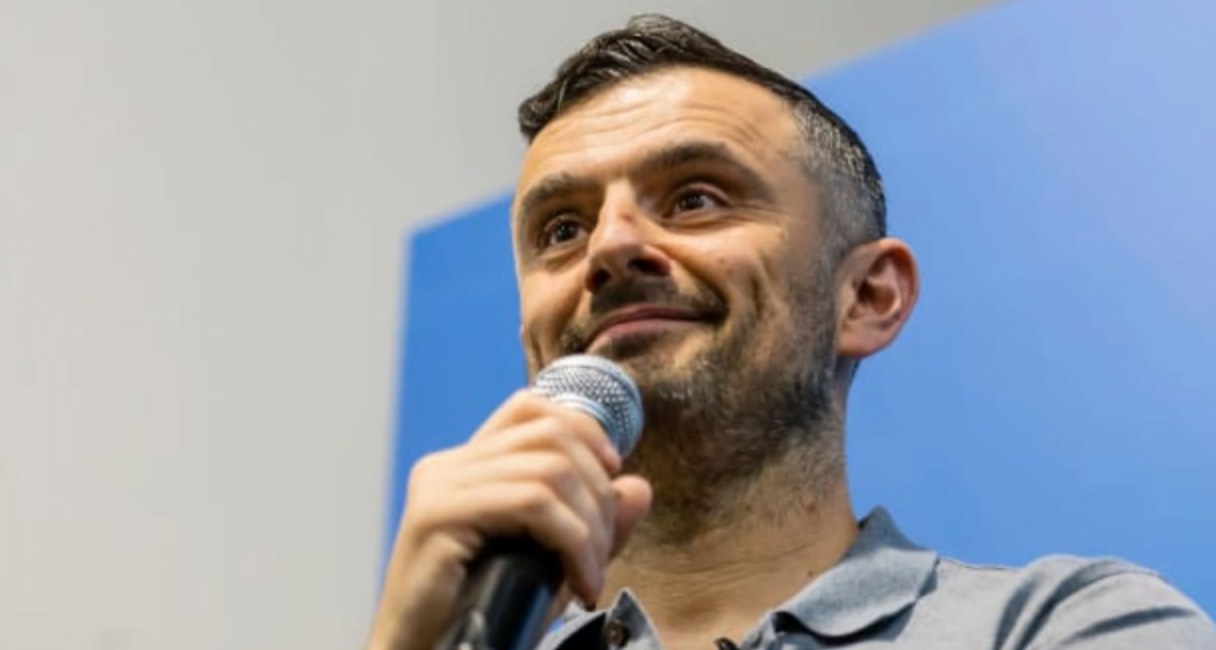 As people find new ways to connect throughout the coronavirus pandemic, ByteDance-owned TikTok — a platform that allows users to create short, 60-second videos — went from being an app on the rise to a stay-at-home staple. In fact, its popularity has exploded — in the month of March alone, 28.8 million unique U.S. users flocked to the app, averaging 858 minutes of viewing each, according to Comscore Inc. data.

Comedy, dancing, lip-syncing and other forms of talent have become the sweet spot for most content creators that have built up significant fan-bases on the platform. For consumers, it’s no surprise that the lighthearted nature of that content has given TikTok its moment. And for creators, it’s built a massive opportunity — one such user is making $10,000 per month from being on TikTok just four hours a day.

“There’s an enormous amount of people watching right now,” says serial entrepreneur Gary Vaynerchuk. “I took advantage of the moment in time that TikTok is in right now, which is a little more positive, pro, happy, lighthearted, and I thought the momentum would build.”

And it did. While TikTok has proved to be a profitable side-hustle for many users who have leveraged their following and landed sponsorship deals, it’s also become a tool for doing good throughout the pandemic. Earlier this week Vaynerchuk, who has just over 4 million followers on the platform, orchestrated a live 12-hour TikTok telethon where he raised $2.3 million for the “All-In Challenge” benefiting Meals on Wheels. A roster of celebrity guests joined him throughout the 12-hour live-stream, including Howie Mandel, Paris Hilton, and the D’Amelio sisters, who have become perhaps the most influential young celebrities on the platform since its inception in 2016.

Why Is Crystal Wanderers Shop Such A Hot Commodity Right Now?

How Ana Nello Turned Her Passion into a Six-Figure Business