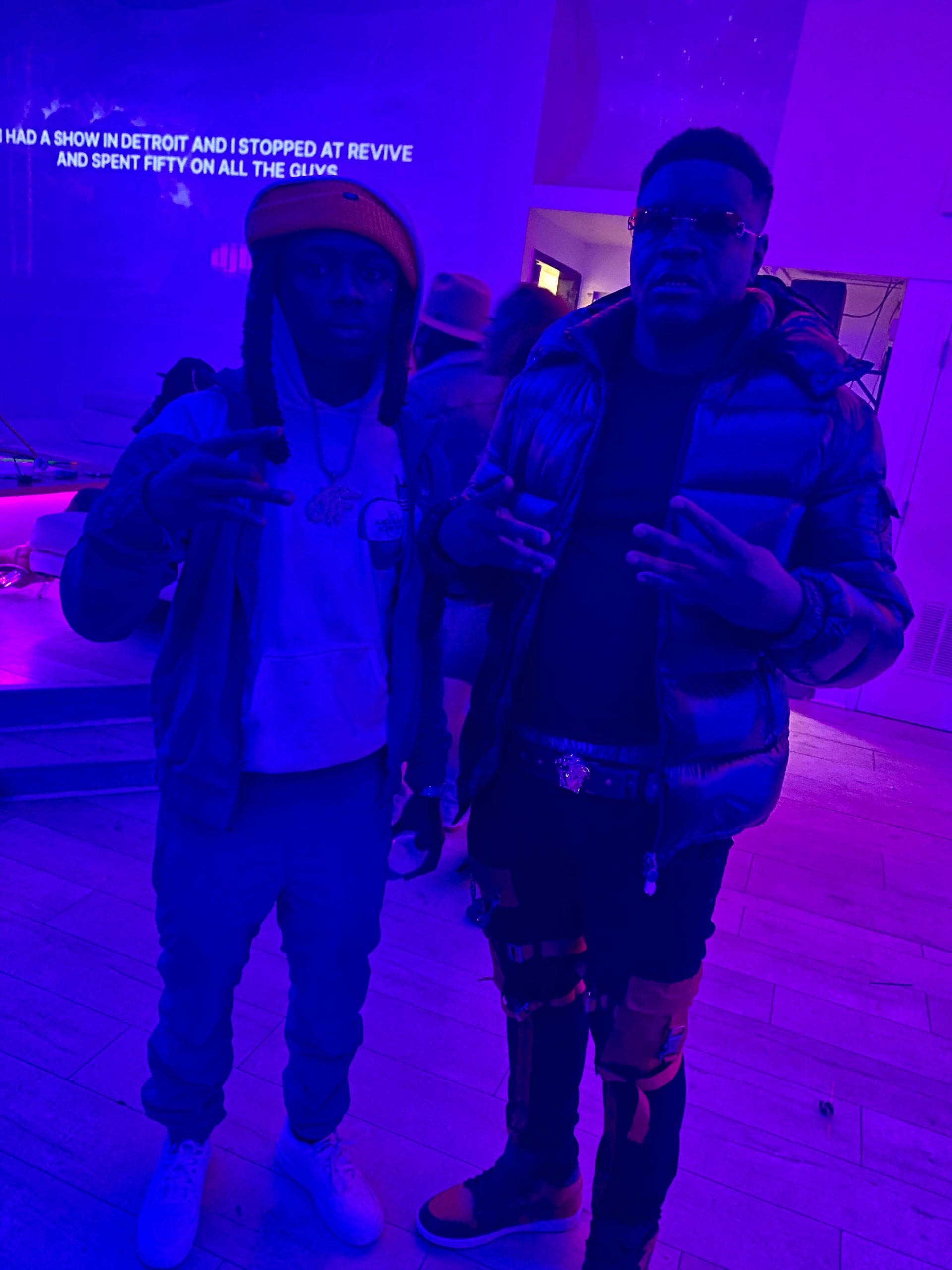 GeeGotRoom is one of Billboard’s number one charting producers. GeeGotRoom started making beats three years ago at the age of 25, now 28. He is reaching heights of success that he worked hard and prayed to come to fruition. His beats have a wide range from is dark and melodic to an up-tempo swing that is perfect for artists of different styles to voice their lyrics. He has a genuine love for music and is an artist and engineer as well as a beat-making producer. Inspired by hearing producer tags he delved into the research of what a producer was and instantly began making beats and carving out a lane for himself in the industry.

Starting on FL Studio he watched Youtube video tutorials and read articles on beat-making techniques to incorporate with his natural musical skills. He is still in the early stages of his career but has future goals of having his brand expanded into a record label, studio, and products for sale. He is creative but also a business-minded individual. His music is not near technical and his beats are focused on melodies but also on making sure the beat has room for the artist.

He is focused on building his brand and is equally as active on Instagram, TikTok, Twitch, Genius, Beatstars, and other forms of social media. He is finding a balance between brand building, making music, and working as a studio engineer. He is most known for his production work.

He uses a mix of VSTS and One-Shots to create his signature melodies and has a lot of production collaborations as well as his own production placements. His next step will be into executive production and putting featured artists on music that he will release under his own name like DJ Khaled does. He has learned a lot in a short time and has even started to do consultations for artists and producers to help them learn about the business. He is patient and dedicated to his craft and has big things in store for 2022 and beyond!

GeeGotRoom has also produced for mainstream artists like Khalid for his famous album “America Teen”, Location was themost hit single of this album.

GeeGotRoom has gained so much popularity in recent 2 years but he is still working with the same energy and dedication to be more successful in the future. He is also planning to produce more iconic and viral beats for his upcoming projects.

To know more about Gregory Lee aka GeeGotRoom, please visit:

DJ Smiles is Next Up