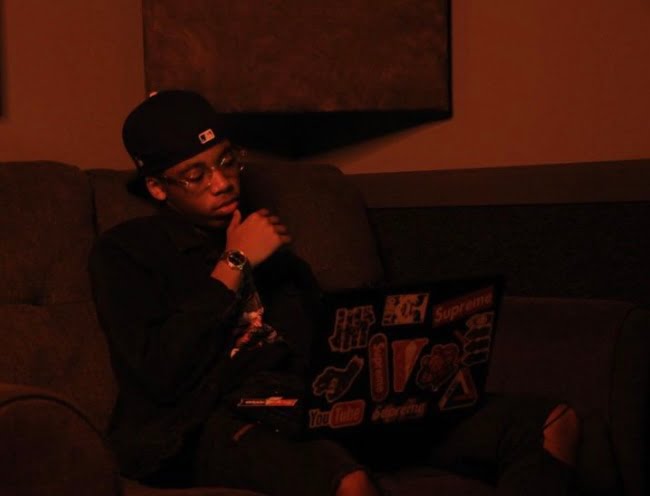 17 year old upcoming producer out of Memphis, TN Corban Reynolds known as “Cash Counta” has been making a lot of noise as of lately. While spending most his life in Memphis he ended up moving to Nashville, TN at 12 years old when his mother tragically passed away. Now a senior in high school “Cash Counta” has been making beats professionally now for 2 years. I got to connect with Cash to ask him a few questions about his career process so far.

What influenced you to jump into producing?

“My whole life I been in church and music has always been apart of me, from playing drums or the piano. I didn’t even know what producing was until my freshman year in highschool. I was in class and my boy “Chris The Six” (producer) was making beats in class, & taught me how to do it, ever since then been doing it at a consitent rate.”

What are some accomplishments you’ve achieved since you’ve started?

“Personally, my name has grown all over Tennessee, not just Nashville. I’ve taught myself how to do everything from engineering to producing. I’ve collabed with some talented artists in Nashville like (Ganz & Lil Queze, Pressure 1K, 4100icy) Memphis rapper, Lil Migo, also reached out to me about beats I also started a clothing line that relates to my music as well”.

If 3 major artists were to hear your beat right now which 3 artists would hop on instantly & why?

“I love the detroit scene so if anybody were to hear my beats & love them it would be EST Gee. I also like that Atlanta sound, Future would definitely love my beats, and Lil Durk because my favorite beats to make are soothing, melodic beats with depth.”

Who are 3 producers you look up to in the game?

“I look up to Southside for his ethnic and Orchestral type beats, I look up to Wheezy for his versatility in his drum patterns and crazy melodies, and he thinks outside the box. Last but not least most importantly Tay Keith, we from the same place and I see how far he’s came from just being himself and being genuine. If he can do it I know I can make it.”

What are some things you have coming up here in the near future?

“I got some placements coming soon with a lot of Atlanta rappers, and my new mini-documentary about my process with making beats is dropping next month.”

The best has yet to come for “Cash Counta” we are excited to see all the upcoming accomplishments coming here in the near future. If you want to keep up with all his upcoming moves follow his Instagram & Twitter all linked below.

How Rawalty Is Making Waves In The Dancehall Music Space