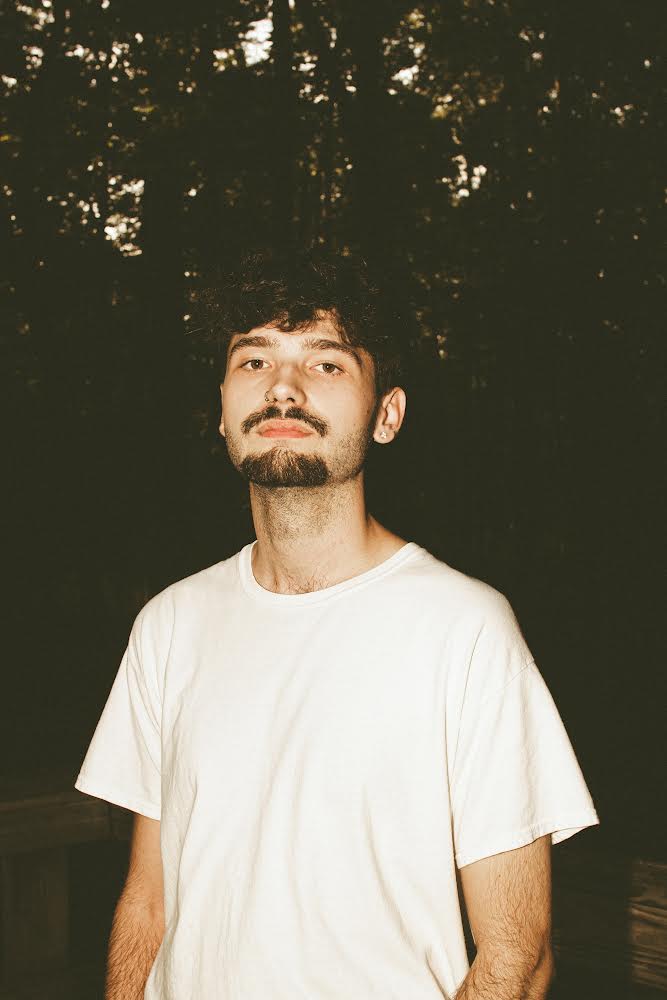 Michael Preston, professionally known as Presto, is a 23-year-old record producer and audio engineer from Washington, D.C. For over seven years, Presto has been curating a unique sound to each and every project he works on. He has accrued over 100 million streams on his work across platforms working with artists such as Logic, Smokepurpp, TheHxliday, YungLiv, Summrs, Tay Money, Moxas, The Khan, 1nonly, Brennan Savage, lilbubblegum, and many more. Now, he is looking to expand under his own name with hopes to expand his reach and collaborations.
Beginning as an intern at a small studio (M80 Recording Studio) in Virginia during high school, Presto rose to the ranks of chief engineer and producer and studio manager over time on a variety of projects. Since leaving other studios, he has been working as a freelance audio engineer and producer. Most notably, he co-produced Silas and Logic’s single “These Days,” released at the end of 2019.

In the meantime, Presto is focusing on himself, his family, and some upcoming projects. Presto has found a connection with artists and bands across all genres which can be felt in the music he produces. From Nas, to Thundercat, Keith Jarrett to The Beatles, his music taste evolved into an attachment to the sounds that build genres. He fell in love with the bounce of jazz, the headstrong rhythms of metal, and the endless possibilities of rap music. With the union of these sounds, Presto has built a repertoire of eclectic and authentic music. When producing, he finds himself exploring all ideas until he can boil them down into an immersive and coherent experience for listeners. His music is unique, tailored to each artist he works with, and always focused on what matters most, the listener’s perspective.

Presto looks to foster the next generation of musicians and producers in much the same way his parents helped develop his passion. They enrolled him in piano lessons at the age of 12. But, it wasn’t until he was given access to a beat-making program that Presto’s passion for music really took hold. Finding himself through music, he eventually went on to learn how to play the guitar and bass, and played in a few bands. Still, he always made time to further develop his production skills. He made the switch from live performances to behind-the-scenes production and engineering after an internship at a recording studio while still in high school. His passion for producing greatly outshined his love of performing, leading him to where he is now in his music career. He is currently working on a full length album building off recent released singles from “Lonely Pirate Committee” coming soon to all platforms. Not also is the album in works but Presto is making smart moves by working closely with Engineears.com to make his services more attainable using their payment plan option. The future is bright for Presto, but until then, be on the lookout for his name on the by line of your next favorite project. If you would like to stay tapped in with Presto click his social media/music links linked below!

EEMONTAGA, Fresh Out of Jail, Drops “Never Goin Back” as LP and Life Testament