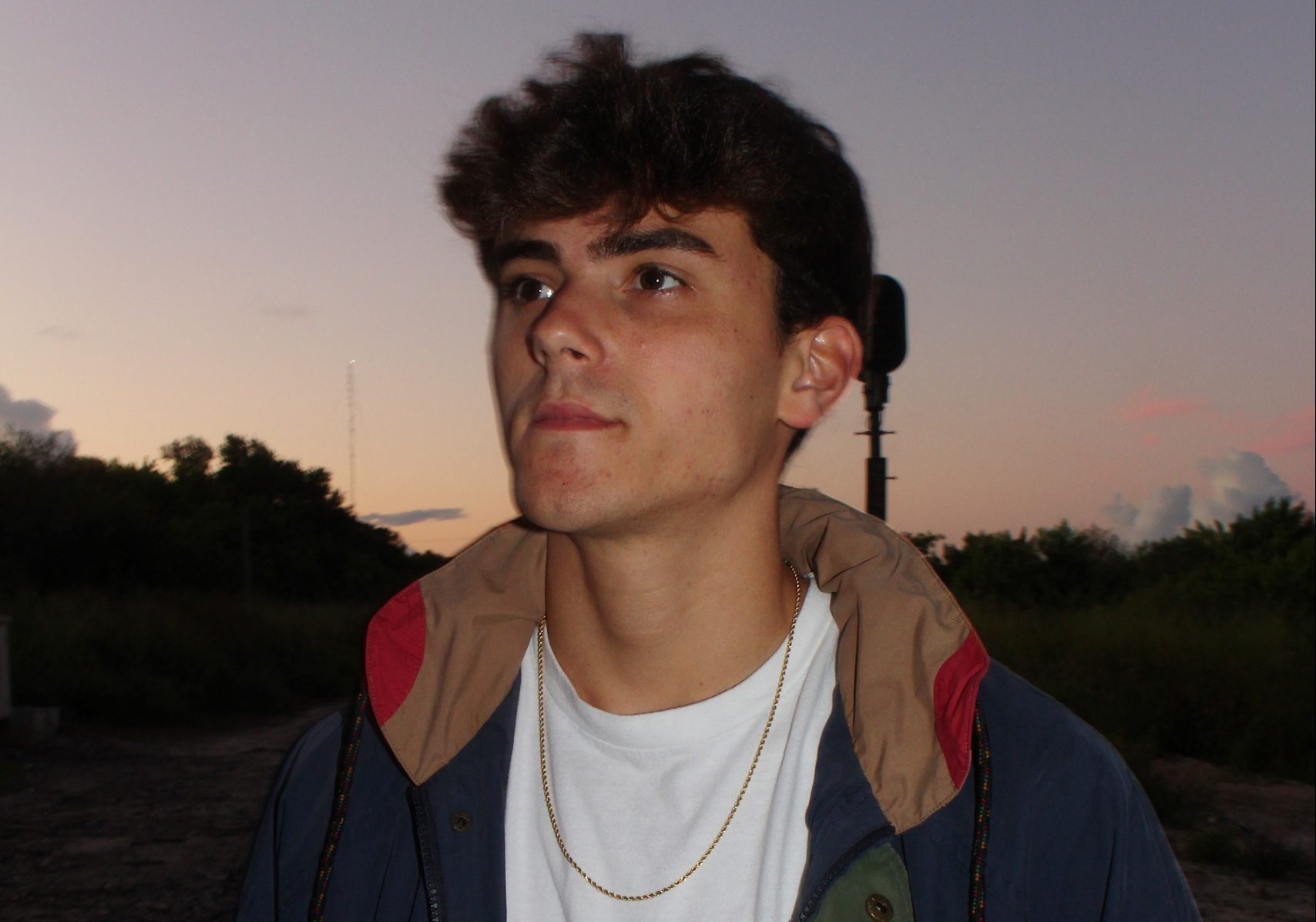 Looking for some new good music to add to your playlist? We, music lovers, love to have a variety of music based on different genres, artists, and melodies. After a week or two, we search for an entirely new playlist. One greatest platform to discover new songs is music websites such as YouTube, Spotify, Deezer, Soundcloud and Apple Music, etc. But sometimes we miss good music even after looking over the internet. Why? There are many rising and undiscovered artists bringing excellent quality music but due to their beginning music career, they do not reach our sight. In today’s article, we bring you one of the most talented rising artists, Glashrs, who blasted the audience with his debut song and more.

Bobby De Mario who goes with Glashrs in the professional world is a young talented versatile artist from Vero Beach, Florida. He is an independent rising singer, lyricist, and music producer. He is a well-known artist in his hometown for combining the two most desirable music genres hip-hop and EDM to create beautiful pieces of music. With all this talent and quality music, Glashrs has earned an honorable name among the fine artists of his local town.

Glashrs had a zeal for music since his childhood. At the age of six, Glashrs began his musical journey. He engaged himself in singing hit tracks of that time to fulfill his hunger for music lovers. He grabbed every opportunity to practice and learn music composing and songwriting. First, he excelled in producing the perfect melodic vocals to meet the audience’s expectations then focus on perfecting his writing skills in which he got better with the help of his twin sister Cory De Mario. Being so passionate about music at such an early age, made Glashrs get unintentional attention and popularity from many in his hometown.

Glashrs began his professional life as a musician three years ago. He released a few songs from which three got hits i.e., “Running”, “Crazy”, and “Lightning”. These all three songs got a lot of appreciation, adorations, and streams from huge amounts of people which led him to become their fan. These fans now keep following him on Instagram to get updates about his new track. Glashrs’s song “Running” has more than 17k streams and 7.5k listeners on merely one popular platform, Spotify. Why shouldn’t it? The song is composed of a splendid mixture of hip-hop and electronic dance music. It’s a great track to chill and enjoy late summer nights. Glashrs collaborated with UNOWAY who is a great artist, popular for songs like M.A.F and Swervin, etc.

Glashrs shared that he is ready to do such work which will lead him to his dream to win a Grammy Award or to win the top 100 Billboard song of the year nomination. He is currently working on the composition of a new song “Falling” with his twin sister. He wrote this song by himself and declared it to be one of his favorites and his sister’s.  “Falling never got old to us, there was something about the lyrics and catchiness that was so relatable,” says Glashrs. The song is going to be produced by his friends Chase & Liam from GoodDay Tunes, a popular duo from Orlando, Florida. These guys excel in pop, house, and EDM although they are new in the industry.

We are anxiously waiting for this song!

Maro DēLo is a pop-rock/crossover musician who is about to release his latest song, ‘’Take my time.”