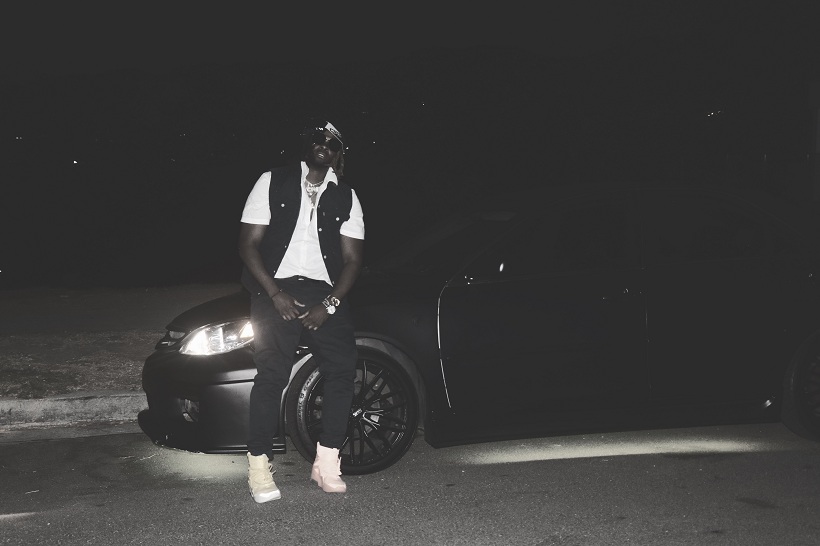 GreekDaGod was shocked to hear about Takeoff’s death as his influence and respect him as an artist. GreekDaGod loves his first solo project “The Last Rocket’’. We ask Greek what he thinks about the shooting and killing off rappers. [Quote] Greek said:  “I think a lot of people are down  and out since covid everybody not working and money is low. We leave in a clout culture where people try to convert that into money. The world and youth are lost in the internet and the internet is like a second world nothing is really real about it. The information isn’t always true and it continues brainwashing people. People chase greed and forget the value of being happy in day to day life. But it’s not 100  percent their fault the system is messed up and needs to be balance.”

GreekDaGod produced a track called “stop the violence”,  the productions have native sound and African roots all in one.

What happened to Takeoff?

In Houston police are looking for witnesses in Tuesday’s fatal shooting of 28-year-old rapper Takeoff.

There was something beautiful in the shyest Migo’s slow embrace of the spotlight. Takeoff never seemed interested in being the guy in the front, but through his pure enjoyment of rapping, he found a reason to endure it and eventually own it. He was at his most charismatic and comfortable going back and forth with his family, doing what they’d always done. The acclaim met Takeoff where he was; the harder he worked, the sharper his skills — it became impossible not to notice. In knowing his role, he flourished in it: He wasn’t Michael Jordan, he was Dennis Rodman. He never needed to be Quavo, who fed off the attention. In embodying his greatness, he never had to step outside himself.

Takeoff’s death is part of a growing pattern of violence essentially going viral. In May this year, Payton Gendren allegedly live-streamed himself shooting at Black people in a Buffalo, New York, supermarket. In 2017, an Ohio man named Steve Stephens live-streamed himself fatally shooting Robert Godwin. The dynamic is especially pernicious whenever violence occurs in the rap world. That same year, a video of the deceased XXXTentacion spread on social media in the immediate aftermath of his death following an apparent robbery. Since then, rappers Nipsey Hussle, FBG Duck, King Von, and PNB Rock have all been killed and subsequently had images of the scene circulated online.

The video shows Quavo in a heated discussion with someone as Takeoff and top-rated boxer, Shakur Stevenson, stand nearby. The conversation turns to basketball and someone, possibly Quavo, says “I don’t get down like that.”

Quavo appears to move behind the potentially armed man and then several shots are heard. The crowd quickly disperses. At least 10 shots could be heard being fired in the video.

Yung Script Is Here To Stay In The HipHop & RnB Industry