Here Is How Influencer and Author Peter Sage Transformed Lives in the U.K Prison and Beyond 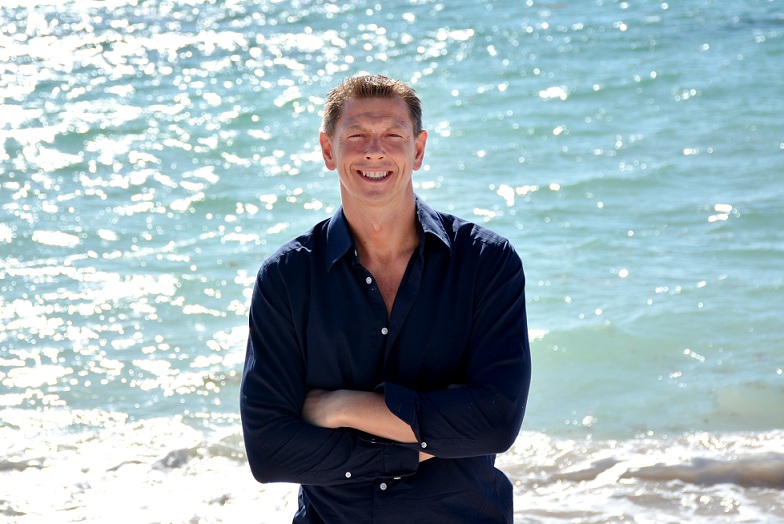 Modernity has come with a lot of negative effects like heightened stress levels in society. Life nowadays is more stressful than it was. Words have an immense and lasting impact on the human brain and behaviors. Sometimes, words are the best hope you can get. They can bring meaning to life and help rediscover the purpose of life. Just like words have the power to break you and shatter your soul, they can be positively used to build you stronger.

Positive affirmations are the food to your soul and that is the reason inspirational people and world-renowned speakers have been able to make so much impact on thousands of people. At the end of the day, all you need is someone who can steer you through life’s troubles in a way that leaves you empowered rather than empty.

Peter Sage is one such inspiring soul and author who has managed to transform numerous lives with his powerful philosophy and words of wisdom. He is a personal development and human behaviour expert with over 30 years of experience working in this field. As a sought-after speaker, he has delivered his message across five continents and shared the stage with the likes of President Bill Clinton, Kofi Annan, and Sir Richard Branson.

He received the Brand Laureate Award for extraordinary individuals in 2013. Furthermore, in 2015 he was recognized as one of the greatest thought-leaders and entrepreneurs by Inspiring Leadership Now. Peter Sage’s journey has been unique as he is probably the only personal development coach who mentored people during a dark period of his own life when he was stripped of his freedom as his life and career came crashing to a halt. He was imprisoned in the U.K’s toughest jail, for a civil issue and spent 6 months among serial criminals as the only non-criminal inmate.

Peter Sage has seen it all. From having glorious and thriving businesses to being completely alone and helpless in prison. However, it is what happened once inside that has become a timeless masterclass in overcoming adversity.

Using all of his experience Peter managed to make a significant impact on the prison inmates as well as the system itself. He emerged as a beacon of hope and not just for the fellow prisoners in the cells; but for all of those imprisoned by the limiting beliefs of their own mind.

His story is unique and detailed in his international best-selling book, “The Inside Track” which covers not just his entire imprisonment journey, but all of the tradecraft, tools and techniques he used to turn what for many would have been a catastrophic failure into his greatest triumph.

The book has won both awards and global acknowledgment for its ability to transform the lives of people who read it and for leaving a huge impact on the prison system.

You can view more of Peter Sage’s meaningful insights on life, purpose, and wellbeing by following his Instagram and YouTube