An introduction to youth marketing from NERDS Collective

CRYPTOCURRENCY IN A NUTSHELL: Unlocking the Decentralized, the new book by Abhinav Soomaney

Padel26: A Padel Club in the Heart of UAE

BigMag - The only store you'll ever need is 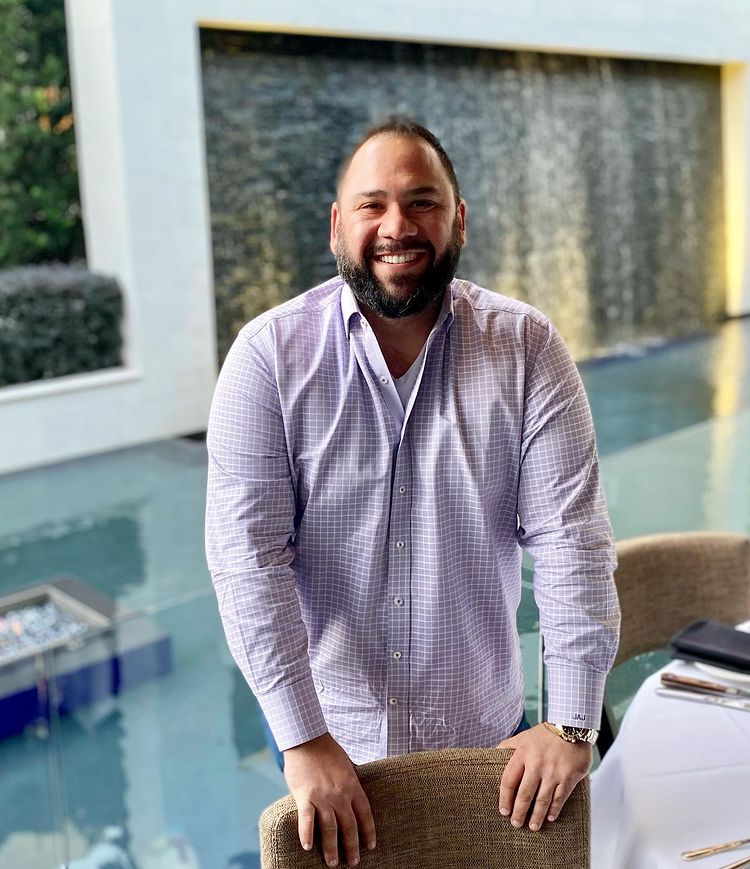 We all have times in our lives when our vulnerabilities get the best of us. Hardships are an inevitable part of life, but wisely approaching the varying moments making up life can help us define it on our terms. Jeremy Jenson’s journey inspires people to never take themselves for granted and continue to be the best version of themselves by believing in their potential rather than being discouraged by challenges.

Jeremy is a successful businessman and amiable socialite who carries an aura of enthusiasm with him wherever he goes. He decided to get into the HR world in Houston only a decade ago and today is a leader in the recruitment business. His creative aspirations as a content creator and podcast host provide platforms for people to learn invaluable lessons from his success story. But Jeremy had to work hard to get here.

As a child, Jeremy had to cope with the harsh realities of life. His detriment allowed him to grow despite the hurdles. Despite humble beginnings, Jeremy knew he had the potential to be in control of his life instead of the other way around. It is easy to give up, and struggling is nobody’s cup of tea. But Jeremy was determined not to let others define his worth or potential.

From a low-income, underprivileged community in Southwest Houston to a celebrated pillar in the community, Jeremy’s success story encompasses the possibilities of having the right approach towards life. Self-introspection is necessary to understand and ultimately accept yourself as an evolving individual with vast development opportunities. Jeremy has achieved remarkable success despite a life of challenges because he was dedicated to earning himself what he knew he deserved.

Witnessing the separation of his parents as a 10-year-old boy and learning hard lessons from life as his single mother struggled to raise her two sons, Jeremy was prone to believing the world had been unfair to him. Instead, he remained focused on what he had to offer to the world. As a result, Jeremy was an early achiever, standing out academically among gifted peers. He was also a star football athlete known for his versatility.

Recognizing his undeniable potential in his classes and picking up on the value of collective success from sports, Jeremy has built a business on the philosophy of empowering others and sharing in the resulting success. His company Encore Search Partners is the largest privately held Executive Search firm in Houston, Texas.

His podcast “What Men Want” brings unfiltered insights from some of Houston’s most eligible bachelors. He’s appeared as a guest on the show to do justice to the show’s format and his reputation. Jeremy is constantly striving to encourage people never to be hesitant in uncovering their true potential, especially when it’s so much easier to settle for what you get.

We accept the life we think we deserve. Jeremy’s success story inspires people to believe in themselves and deserve the best.

How to start my own PR company?