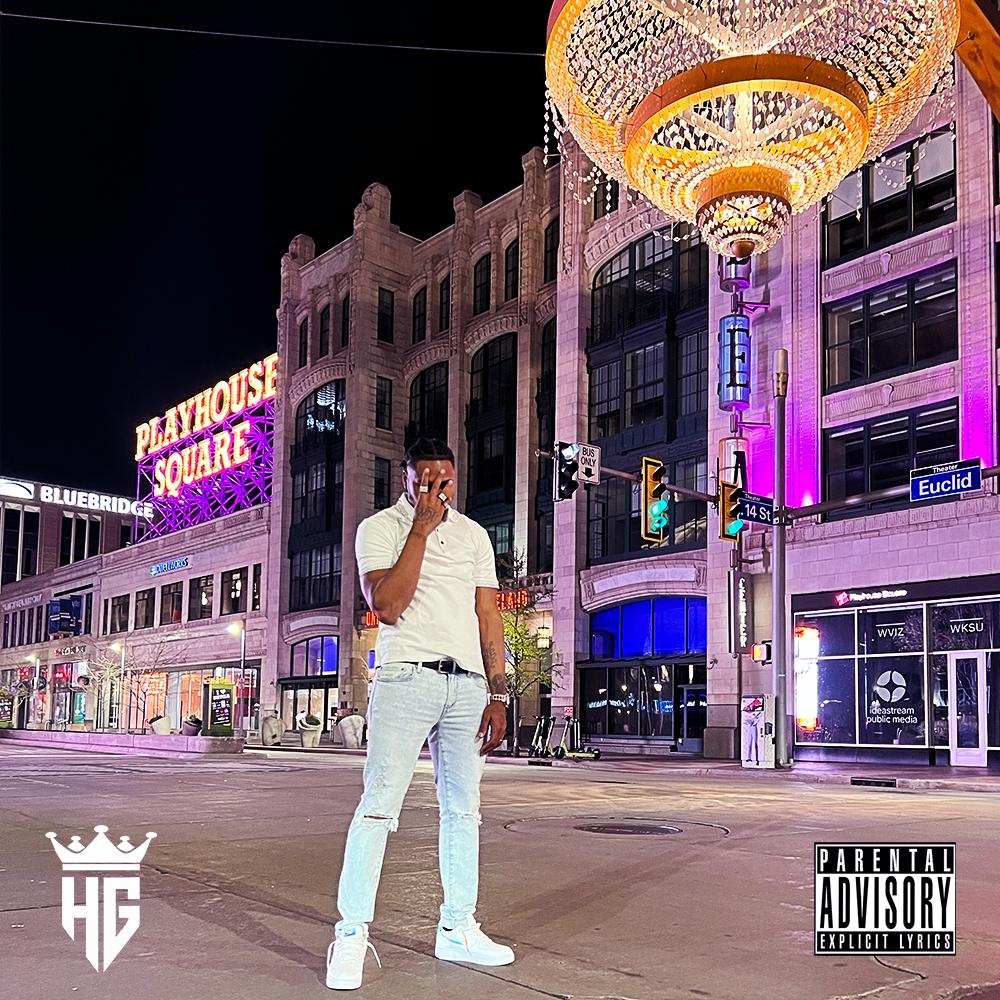 HG Profit is revolutionizing the sound of hip-hop with his unique style. His rapping skills make him stand out among other artists, and he is currently building a name for himself with his most recent single. He is not happy with doing what other people are doing and does not follow their lead. It is not anything that interests him to create music that is a derivative of any other style that is prevalent at the moment.

The new single ‘Knew I Was Right’ by HG Profits has been released on all streaming platforms. It makes a strong statement, displays flare, and is fueled by uniqueness and authenticity. The dynamic musician captivates audiences with his musical abilities by captivating them with creative and skillfully constructed lyricism, magnificent melodies, and striking vocals. The gist of what Profit is expressing in this song is that he is an honest and sincere person and that other people are envious of him because of his skill. People look up to him as a fashion authority, and they like his style. In addition to that, he makes sure that people are aware that his work ethic never changes, regardless of what successes he has. He raps about how much he enjoys living his life. And he lives his life according to his own desires without worrying about how other people would see him. It doesn’t matter how hard people attempt to stop him from being successful; they won’t be able to.