Hip-Hop Artist, Tae Wall on What It Takes to Make It as an Independent Musician 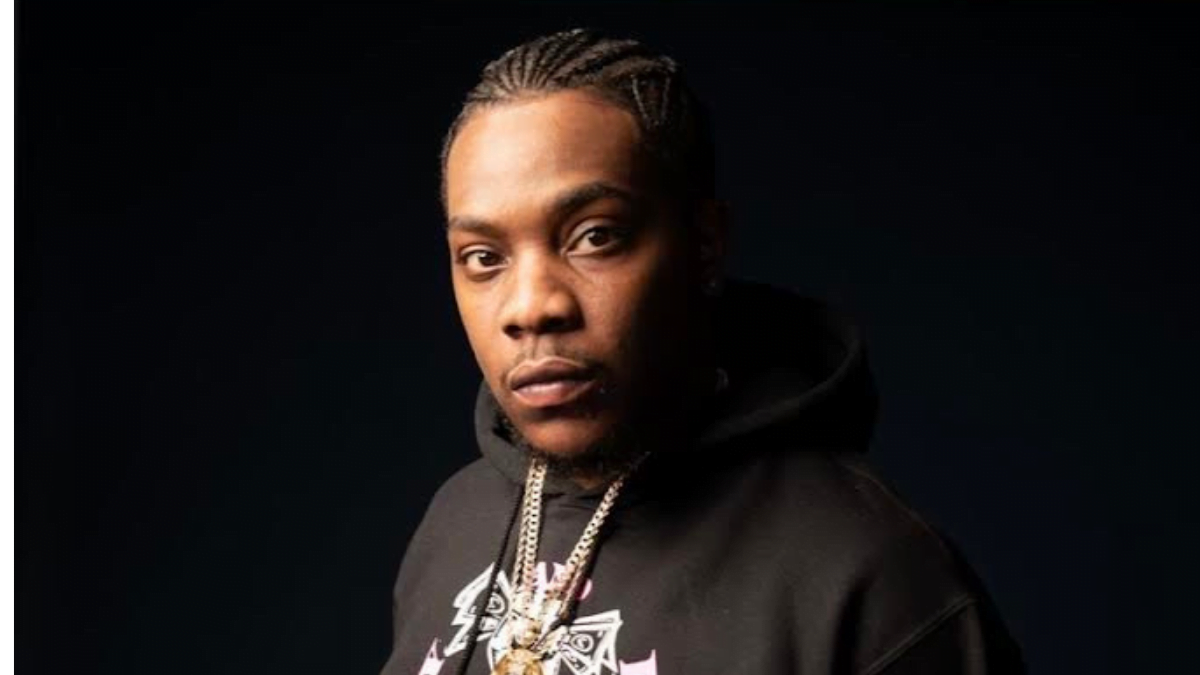 Hip-hop music has been a treasured part of American culture since its inception during the late 1970’s, within the economically depressed sectors of the Bronx in New York City. Created, nurtured and primarily distributed by African American communities, hip-hop’s funky beats and lively sounds gradually evolved and paved the way for its well-known sister genres. Deejaying, rhythmic spoken word and turntables evolved into rap patterns and trap music – commonly enjoyed by today’s youth.

Despite hip-hop’s versatility and cultural importance, breaking out as a hip-hop star involves much more than sheer musical talent. Cleveland native, Donte Wallace – better known by his stage name, Tae Wall – credits his success to his determination and natural curiosity for music.

“I was always around music,” said Wallace. “There was no question about it, I wanted to create my own music, my own brand, my own sound. Everything about it drew me in.”

For Wallace, music ran in the family growing up. He grew up watching his older brother, Donald Wallce, writing and producing his own tracks. Motivated by his brother’s determination, Wallace also began to write his own songs at just 10 years old. Like his brother, music became a tremendous part of Wallace’s life. In high school he briefly joined a rap group called “C.T.S,” however Wallace later left the group to focus on his independent music career. Shortly after, Donald Wallace became his younger brother’s manager.

Following his high school graduation, Wallace briefly attended Kentucky State University to play football. If not for music, Wallace said he would have likely focused on his career as a potential athlete – however, his passion for music was too great. Not long after Wallace shifted his primary focus back to music, he began to receive unique offers to go on the road from the iconic group, 2 Live Crew, to perform alongside industry legends such as MC Hammer and Sir Mix-A-Lot.

However, Wallace emphasized the struggles independent artists face while trying to build a name, image and brand for themselves – compared to artists who have previously been signed. Independent artists, or artists that do not have a contract with a record label, are often unequipped with the resources needed to produce or record their own songs, network with industry professionals or how to distribute their music. Even the legalities of copyrighting music, for instance, can be an intimidating hurdle to overcome alone.

“The opportunities just started presenting themselves,” said Wallace. “I put in the work, I was making my own beats, my own tracks – and I was offered a once in a lifetime opportunity to tour with artists I grew up listening to. All the drive, all the motivation was paying off.”

The opportunity to tour provided Wallace with the chance to distribute his music to a broader audience and to build connections that, unbeknownst to him, would last a lifetime. In fact, he referred to Sir Mix-A-Lot and MC Hammer not only as mentors, but as trusted friends in the industry who have given Wallace valuable advice throughout his career.

“The best advice I’ve ever received from someone in this industry is to remain focused,” said Wallace. “You’re going to have doors closed in your face, you’re going to hear no all the time…especially as an independent artist. Keep your head up, stay focused on your message and your music and your work will begin to pay off.”

For Wallace, this advice has proven to be true. Earlier this year, he signed a multi-year distribution deal with Talent Room Entertainment. Shortly after, Wallace released a single titled, “Scholarship,” featuring Grammy-nominated artist, Jadakiss. Additionally, just last month he was provided the opportunity to collaborate with Atlanta-based producer, Zaytoven. With over 1.8 million followers on instagram, Zaytoven has gained notoriety in the hip-hop world for previously working with artists such as Gucci Mane and 21 Savage. The duo worked together to create Wallace’s new single, “Playz,” now streaming on Spotify and Apple Music.

Although Wallace admits he is living out his dream and feels lucky to be where he is now, he also added that his accomplishments did not come without sacrifices and a tremendous amount of effort from him and his team. With combined support from his family, friends and his growing network of fans on social media, Wallace remains excited for the future of his career in the music industry.

For more information on Tae Wall, his music and his upcoming projects, please visit http://iamtaewall.com/.