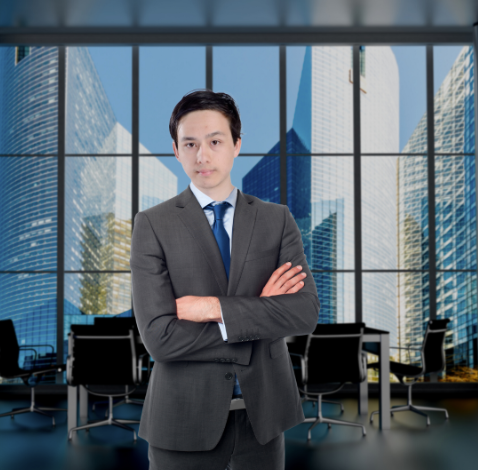 There is no doubt the music industry is an ever changing landscape, which seems to change direction nearly every decade. If we examine the history of hip-hop for example, emcee’s could have a singular focus on creation of their  lyrics or freestyling lyrics in accordance to the synchronization of beats. The majority of artists throughout the 80’s, 90’s, and 2000’s outsourced promotion, production, and distribution to labels, which would function like a well-oiled machine. It has only been in the last five years that this model has changed considerably.

Aidan Sowa has demonstrated over time that artists of the present can wear multiple hats, while simultaneously increasing their promotion a great deal, in addition to being an active producer and artist in the new age.

In our interview, Sowa stated, “More than being just a lyricist, I also took inspiration from producers like Dr. Dre, Jermaine Depri, and others who were really pulling the strings behind the scenes.”  He realized that distribution in many cases was outside the purview of artists, which was one of the reasons he wanted to take control with distribution, marketing and overall engagement.

Sowa commented, “I think of the music industry as similar to the fight game, labels put 90% of effort behind their thoroughbreds, and 10% around new artist development.

As I was discussing signing with  a few labels, I knew that I wanted to have the upperhand in controlling my success.”

“Music platforms like Spotify, iTunes, AppleMusic require specific engagements that I developed and tested on my own. I realized in some cases, the models that were used by certain labels were outdated. Leading artists nowadays are integrating cryptocurrency, NFT’s as an integral part of their overall marketing strategy.”

Sowa explains, “An interesting strategy to leverage is offering NFT’s in lieu of other checkout methods, giving fans the rights and license to the music to promote, leverage and reuse at their discretion. Through this methodical approach, artists can raise upfront liquidity which in the past was loaned out by the label, where artists would be incentivized to just work harder to earn more. Now, the industry is decentralized giving authority back to the artist, which eventually will even the playing field.”

Sowa is also an accomplished multi-talented Entrepreneur who runs Sowa Marketing Agency which helps fellow artists and businesses enjoy access to his digital authority portfolio which is quite extensive.  We look forward to Aidan’s upcoming EP, which is set to drop this summer self-titled “Aidan.”  It is a testament to how far artists themselves have come to realize their dreams, even within the competitive realm of music.

Grammy-nominated Artist and Producer, Marcus ‘Churchboi’ Askew, Knows there are Levels to this Game