How Artist Jeremiah Royall Makes Music Right In His Own Bedroom 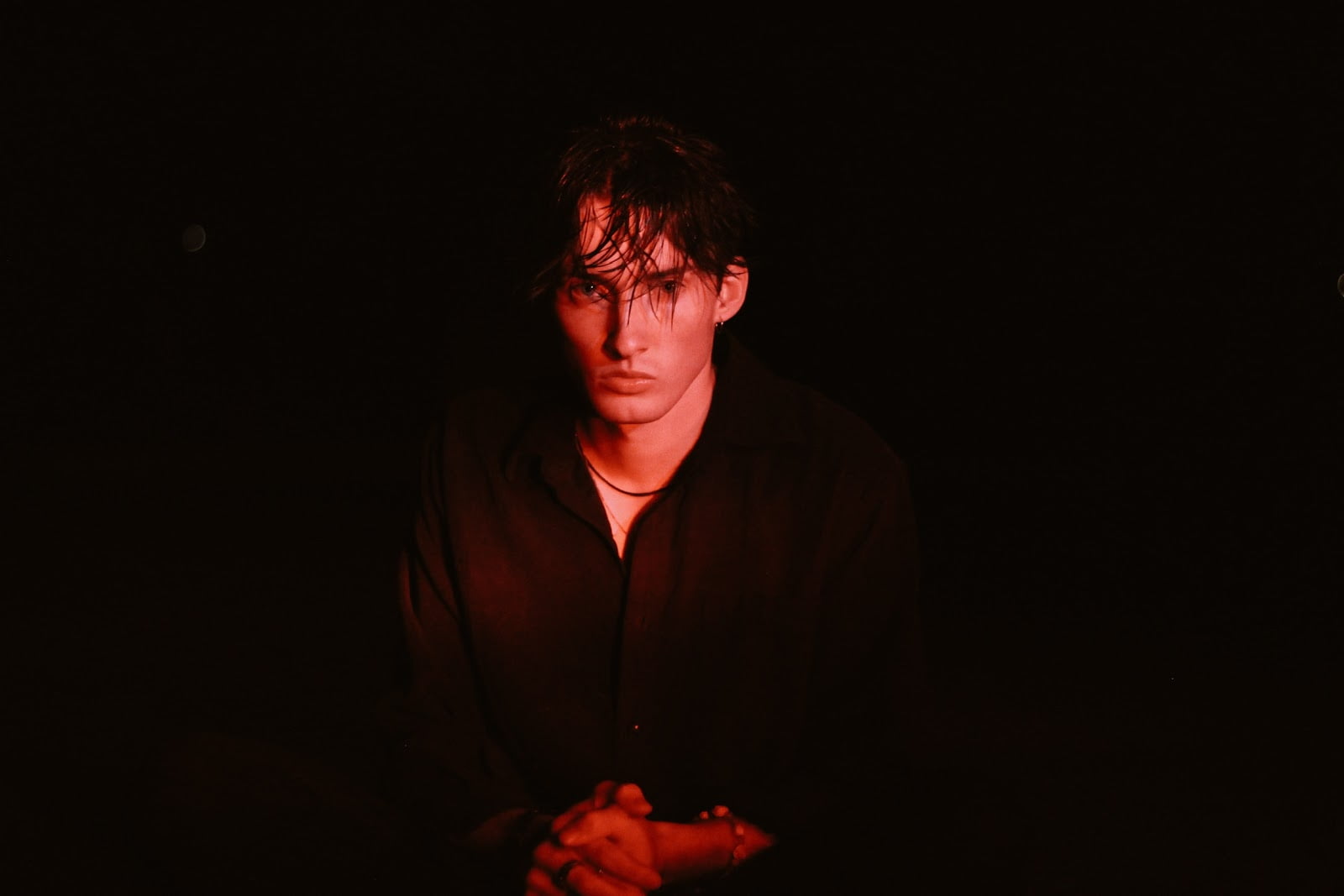 Thanks to modern technology, we get to enjoy life easier and more comfortably. We don’t even have to leave our own homes just to do daily tasks such as shopping, working, and communicating. Plus, with the COVID-19 pandemic, staying at home can lessen the risks of endangering our health.

But even before we took to the safety of our own homes artist Jeremiah Royall has been maximizing his time indoors as he creates music in his bedroom.

Jeremiah grew up in Myrtle Beach, South Carolina, but now lives in Richmond Virginia. He was about 10-years-old when he started playing drums and that discovered his passion for music.

“For a long time, all I wanted to do was produce music, but after about three years of countless hours in my room teaching myself how to make beats and melodies, I started to sing and rap on them,” he said.

When he was in his junior year of high school, a friend of his showed him the fundamentals of creating beats. He then began using a free website to experiment and create new content.

“I fully produce all my music and have never stepped foot in an actual professional studio. Rather, everything that I’ve put out has been made in my bedroom,” Jeremiah said.

Presently, Jeremiah has over 20,000 streams on Spotify and had one of his songs, “Done Listening,” aired on the radio. It may seem small for now, but Jeremiah believes that these will be the start to new, significant successes.

Over the course of the years when he was making music, Jeremiah would share his early projects with close friends and relatives who constantly encouraged him to release these songs to the public.

“After months of deliberation and thought, I put together “Free EP,” a compilation of my first three songs. I released this project in January of this year and received amazing feedback and response,” he shared.

Now, he is focusing on tapping into his emotions and deeper feelings and putting them down onto paper so that he can put forth authentic music for the people who need it.

Jeremiah is now working on a video for “Transient” which will be released in the coming months. He’s also planning on releasing a few more singles throughout the year that he’s been working on recently.