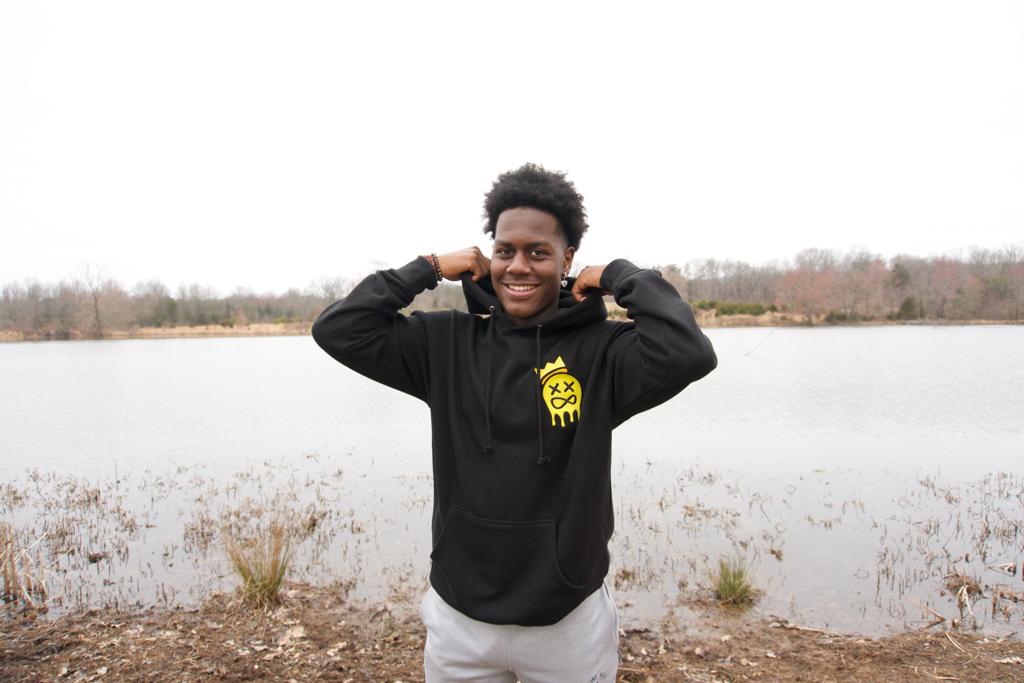 Who would’ve thought 10 years ago that social media would be such an integral part of the everyday life of a person? Who knew that these platforms would be able to help us order food faster, sell more stuff easier and even connect to people on the other side of the world with just one tap? Such is the reality now in the digital era where everyone is using their social media accounts to gain as much leverage in life.

For Khaleel Abdullah, being connected to people through social media platforms is an integral part to the success that he is building.

How it all started

Khaleel Abdullah is a 17 year old basketball prodigy that is playing for Flint Hill School with a position of point guard. He was born in Haymarket, VA and has been always active not just academically but also in his community. He has always been a good student putting premium on achieving high grades while still being able to help others by volunteering at his local food bank. His dream has always been to play pro basketball in the future to which he also trains younger kids to learn the game.

Khaleel has always been the kind of person that connects with people around him. And when social media platforms began to rise, he saw the opportunity to be able to connect to more people. He started by making an Instagram account that he would post content regularly. Through consistency and dedication, his personal IG now has gained a total of 66,000 followers while his IG that is focused on his basketball career is currently close to 5,000 followers. Khaleel may have been known first as a basketball player but his popularity came from a different source.

The Platform that made Him famous

From starting his social media journey through Instagram, Khaleel managed to get into a new social media powerhouse which is Tiktok. His fame in that platform all started in March of 2020. He started blowing up when he did a series of videos on body count trend on TV characters. This kind of content was received by the public as something that is funny and amusing at the same time as he guessed how many times that character has slept with someone. During his body count videos, he was able to amass an average of 2 to 4 million views per video. That is not an easy feat as there are alot of trends in Titkok that take a share in the competition but Khaleel was able to pull it off and make it famous.

He also made a sound go viral which was “Hey Lol”. It is a sound that someone plays to see if their family or friends know the starting sound of a Pornhub video. This tricks them to look where the sound came from which exposes them. This sound was so popular that even Charli D’amelio used it in one of her tiktok videos adding more popularity and traffic to Khaleel’s page. Other news sites like Insider also took notice and made a specific article to explain what Hey Lol is to the public. The sound basically became GLOBAL all thanks to Khaleel’s ingenuity and ability to produce content that connects to people. All of this contributed to the gain of followers that he experienced. Currently he has 1.6million followers on Tiktok and it’s been on a steady increase since he started.

Right now, Khaleel seeks to expand his platform by starting a youtube account that would enable him to be more creative than before. He has also started selling merch named Infinite Smiles Clothing which sells shirts and hoodies with great designs. His goal this year is to gain more followers and get scholarships for his basketball career.

Lessons He learned so far

Being a 17 year old with a bright future in basketball and a huge following comes with different responsibilities. Even though Khaleel has been blessed with such a position in life, he still wants to be perceived as a cool and funny guy. A very laid back person that is always working hard on his craft whether it’s on Basketball or on Tiktok.

He also became smarter in his journey to success. He noted that it’s important not to trust everyone you see. You will meet plenty of people in the social media game and many of them will be nice and friendly with you until you are no longer on their level. People should always watch out for themselves and always get their money up.

How the Disconnection Between Our Heart & Mind is Destroying Our Planet