How Bujar Osmanaj Mixes His Passion For Art And Cryptocurrency 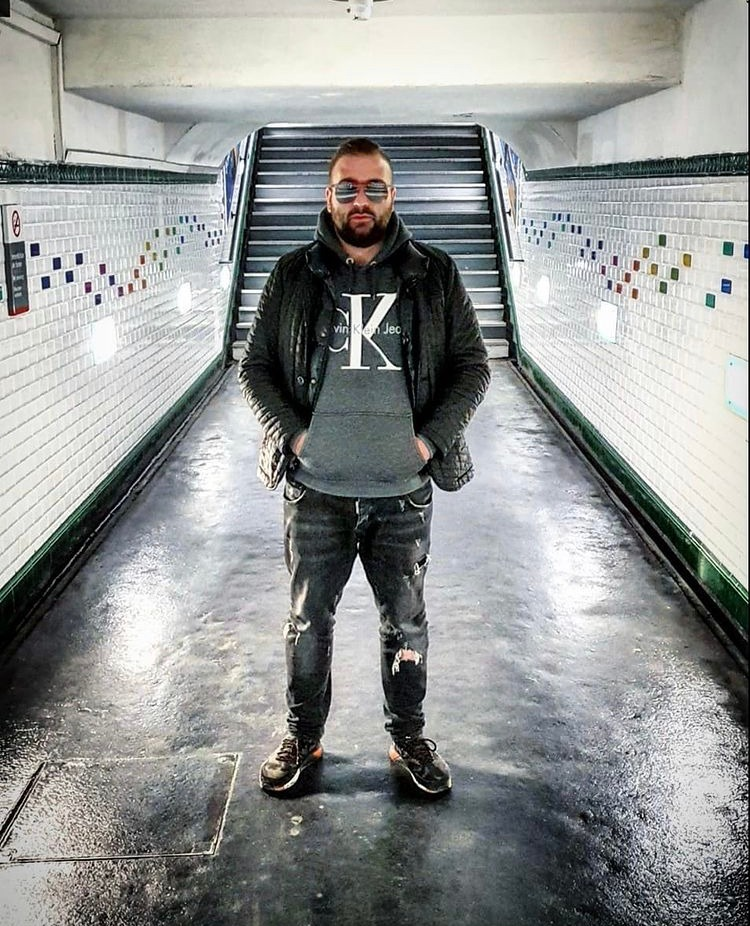 Now that the world is progressing into the digital age, everybody is doing everything they can to transition into the online space. Some have already found a way to combine the things that they’re passionate about online. For instance, entrepreneurs can reach a wider audience through online marketing.

Artists have also turned to the internet to showcase their works and even look for interested buyers. NFTs have been all the rage since they were created in 2015. Now, not only has it encouraged more people to become interested in cryptocurrency but it also gave artists a new platform.

For Bujar Osmanaj, a photographer, artist, and graphic designer, the digital world has given him the chance to pursue his passion in both art and cryptocurrency.

A Career That Mixed His Passions

When he was young, Bujar was already interested in graphic design. He would often visit his father’s print shop to see how it’s done. Bujar has always shown skill as an artist but with graphic arts, he can easily demonstrate his seriousness and creativity.

His works boast futuristic vibes that easily represent his passion for the online space. He also turned his passion for art and the digital world into a successful career.

When he graduated high school in 2011, Bujar attended several online courses to enhance his skills in graphic design and completed all of them successfully.

Afterward, he continued to work as a graphic designer in a large company to continue living out his passion for art. By 2015, he grew to manage the company thoroughly and made it one of the most successful companies in the region. He held the post there until 2020.

Now, Bujar is the chief marketing officer and graphic Designer of AKILCOIN.

Bujar has always been passionate about art. He started developing his skills in photography when he was young.

Later after middle school, he became a photographer and later worked with some of the biggest names in the world of show business at the time. It was something that he enjoyed, thus resulting in great success.

Unfortunately, he had to put his passion for photography on hold due to conflicting schedules with his school.

This experience made him realize that it’s important for him to follow his passions because it’s what will make him rise above the rest while staying true to himself. Because of this, he’s now in a position where he gets to do what he loves the most.

What Initiatives Michael Fenech Started In Pursuit Of Helping Others