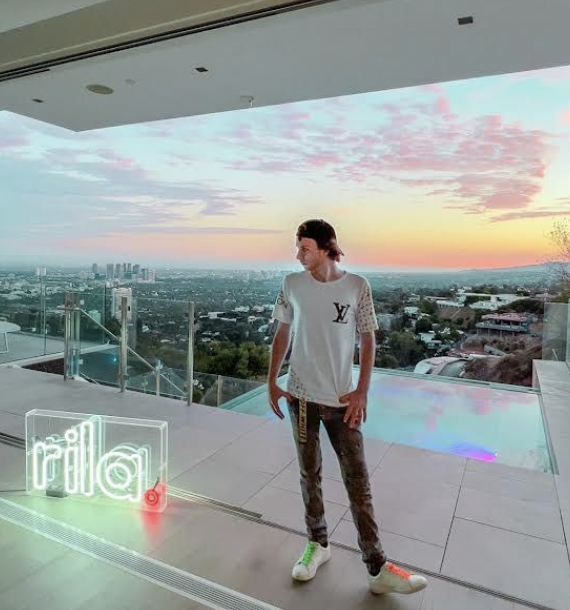 Caleb Serban-Lawler has undoubtedly made a name for himself in the media industry. The 23-year-old San Diego, California native, who now resides in Los Angeles, is known for his craft as an actor, producer, videographer, and photographer.

He began his acting career with a minor role in The Hat: Viral Spots. He soon after achieved nationwide recognition for his unique celebrity film and photo production skills. These opportunities have led him to tour with some of the biggest names in the entertainment industry and become close friends with some of the most prominent names in Hollywood.

Reaping The Results Of Hard Work

Although young, Caleb Serban-Lawler recognizes that it took him time to become the creative individual he is today. He knows his climb to success is a product of his dedication and perseverance.

There was a lot of hard work involved, and according to him, it has been worth the grind. He even follows the mantra “Never Stop Grinding.” It applies to working on projects, meeting new people, and learning new techniques to hone his creative talent.

It took him years of building relationships, working hard, alongside polishing his camera skills to achieve what he has today.

Caleb worked with celebrities Post Malone and Ed Sheera, among other personalities.

As a creative individual, Caleb always maintains his sense of self to become prominent and distinct in the industry. He remains honest and authentic with what is realistically achievable before going beyond expectations.

He has over a hundred thousand followers and more than 4.5 million likes on TikTok.

Because of his talents, Caleb eventually achieved nationwide recognition for his unique celebrity film and photo production skills. It allowed him to tour with some of the biggest names in the entertainment industry and become close friends with some of the most relevant names in Hollywood.

Yet Caleb’s achievements aren’t limited to his photography and acting skills.

He is also known for having expert gymnastics experience, accumulating three Guinness World Records in 2014 and 2015, and winning many states, regional and national championships.

Caleb produced and owned San Diego’s largest homemade haunted house from 2013-2016 and partnered with the American Cancer Society to raise funds for Breast Cancer. It opened many opportunities to speak on television across the US about his humble endeavors.

Despite his success, Caleb’s feet remain firmly planted on the ground. However, he continues to dream big and reach for the stars whenever possible.