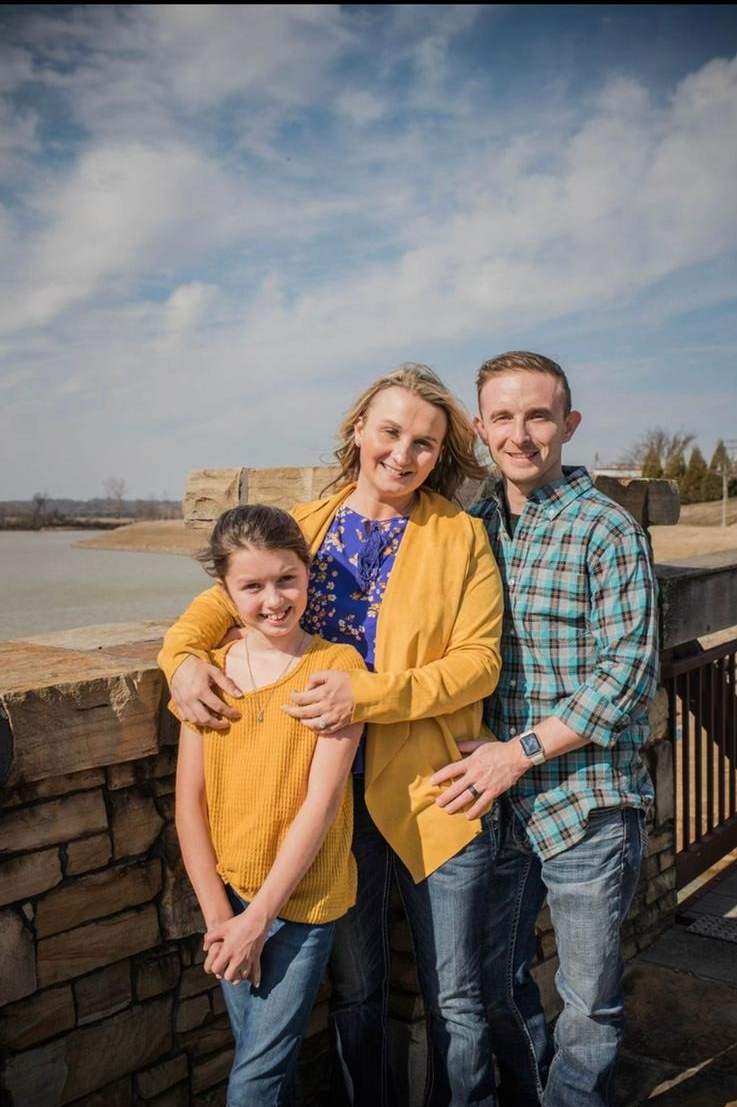 What Motivates Coach-Consultant Manuela Proano to Achieve Her Goals