How Does Mixing Alfredo Come Up With His Super Unique Mixes? Secret Revealed 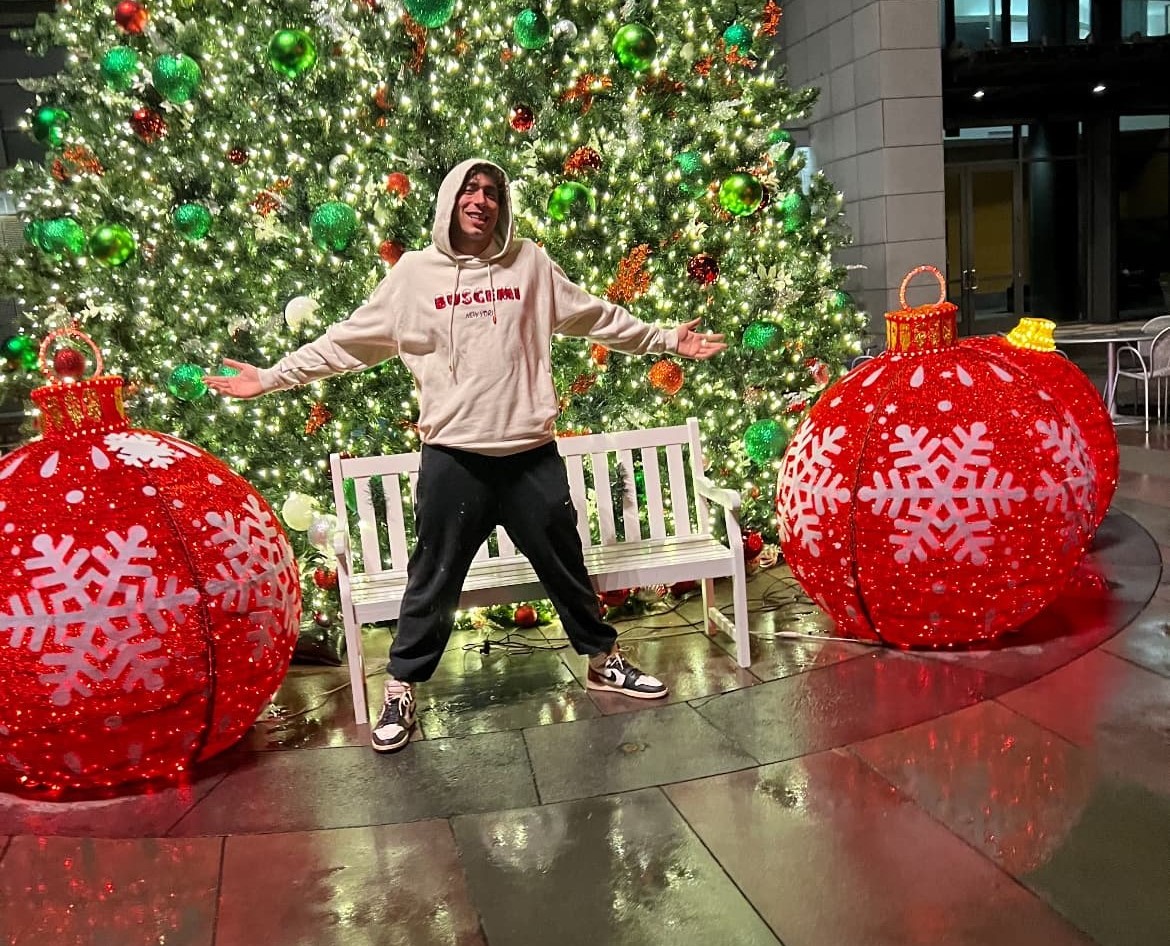 Your inbox is still overflowing with Easter bargains, your plugin folder has doubled in size overnight, and your bank account is depleted (yet again). It appears to be the conclusion of another week. Isn’t that insane? But allow me to ask you an open-ended question. Do you think the quality of your mixes has improved in the last several months? Has it gotten any simpler for you to mix? …even a smidgeon? If you answered no, you’re far from alone. If you’re still having trouble creating fantastic mixes, here are some helpful tips from a music and culinary aficionado to help you out. We’re meeting with Alredo Corvino today to discuss how you can take a huge step ahead in your mixing career. We’ll also learn a little about his background as a mixer and a chef. Alfredo Corvino (aka Mixing Alfredo) is a producer, hip-hop performer, engineer, chef, and A&R representative. He’s worked with a variety of musicians, including Ab-Soul, Mac Miller, and others. Alfredo works as a freelancer on a variety of TV projects, including mixing. In sum, he is an artist who can engineer himself into a multi-talented musician and cook. He provides recording, mixing, and composing services. Alfredo is a chef that incorporates music into his cooking! He teaches people how to prepare the best Italian cuisine possible.

Alredo was Brandy Melville’s major distributor in the United States. He worked with them for around 4-5 years and was involved in the opening of 14 locations. He had some setbacks when he wasn’t signed as he desired, but this opened up new avenues for him and showed that independence is the way to go. He didn’t truly fail; it was all part of the learning process. If he desires something, he will pursue it until he obtains it!

Also Read: 3 Entrepreneurial Uses of Artificial Intelligence That Will Change Your Business

Alfredo was born in California, although his origins were Italian. He was born and raised in Italy until he was around eight years old. Alredo lived in Las Vegas for a few years before relocating to Oak Park, California. During his teens, he lived in Oak Park, but he returned to Italy every year. He grew up in a large family and was always well fed. Nonna Italia, a well-known chef, taught him how to prepare delectable meals.

Alredo began by stating that there are already thousands of excellent mixes available. We are frequently so engrossed in the process of creating music that we forget to listen to it. This is a certain way to find yourself trapped inside your own bubble. There are already many fantastic mixes available. Rather than grabbing at straws to find out what a good one should sound like, he suggests studying the work of the experts. Through osmosis, your mixing talents will develop almost miraculously.

Alfredo went on to say that mixing is much like any other talent. You’ll get better if you practice. Set aside as much time as you can to improve your skills. You may practice numerous aspects of the mixing process in addition to mixing whole tracks. Import a kick drum track into your DAW and hone your compression skills. On a solo vocal, compare the sound of various EQs. It’s the equivalent of a basketball player working on his dribble or 3-point shot. Spend the most time concentrating on your flaws. Don’t mix programmed beats all day if you have trouble blending acoustic drums. It’s not as enjoyable, but you’ll advance far more quickly.

Alfredo’s current ambition is to continue to expand, eventually expanding from one studio to ten! Alfredo claims that he has always been able to keep active as a result of his excellent relationships. It has been a fantastic achievement for him to go from making his own music to recording huge Hip Hop bands that he used to listen to as a youngster. He was able to locate new extremely fantastic employment that he could learn from and push himself with as he began to devote more time to perfecting his skill. TDE’s previous two soul albums were produced and mixed by Alfredo. He also appears in three episodes of Season 2 of Big Mouth. Alfredo has also worked with artists such as Mac Miller, SZA, The Game, Jay Rock, Ab-soul, Left Brain, and Sauce Walka. He also collaborated on a recreation of four old spice adverts with Kevin Hart (LOL Network). He’s even taped Paul Rueben for animation purposes. He’s on the upswing right now, teaching the city how to prepare fantastic Italian food. Cooking with Alfredo, his podcast will be available shortly. His new music is also on the way. Keep an eye out for “Alfré,” which will be available on all platforms on June 6th. You can keep up with his current releases and social life by following him on Instagram.

Step By Step Guide- How To Become The Firefighter?