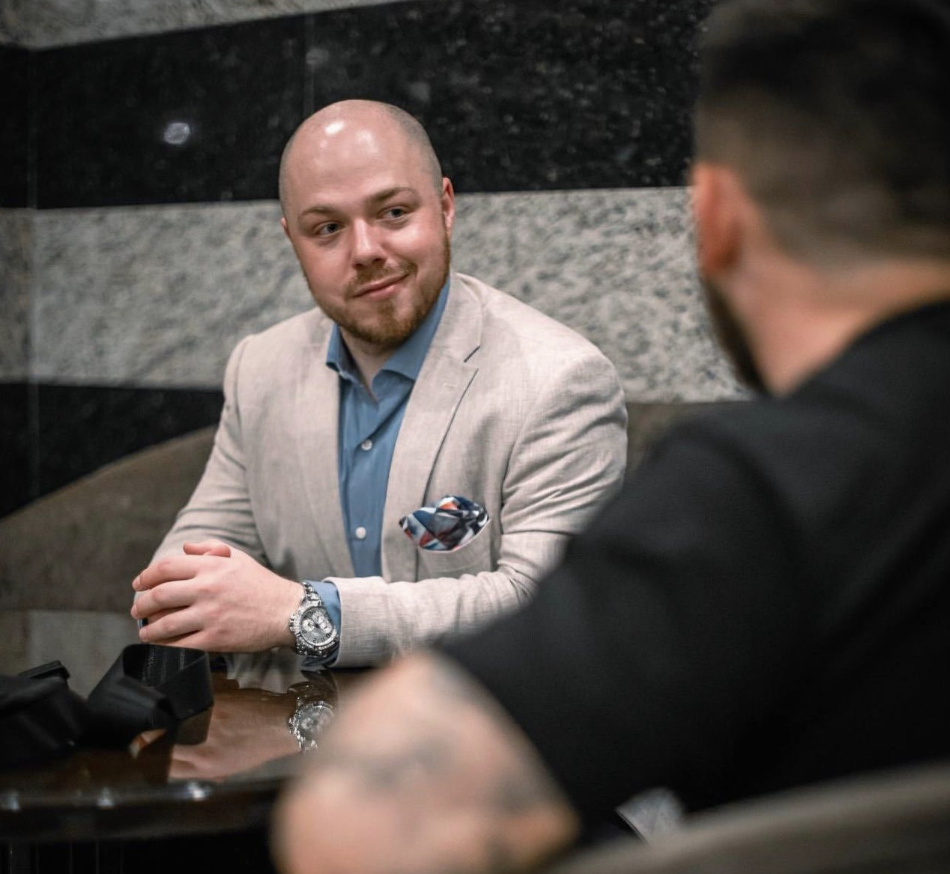 Anyone running a business knows that there’s more than one aspect to focus on if they want to maintain efficiency and achieve results. Yet seasoned entrepreneurs know better than to waste their energies on things that don’t need much attention.

It took some time before Dylan Madden, a successful freelancer delving into email copywriting, learned this helpful tip.

Starting The Team He Needs

Dylan admits he’s a natural workaholic who wants to do anything and everything within his abilities to get his desired results. But like anyone who takes up so much on their plate, managing his business became more difficult.

Although challenging, Dylan eventually learned to focus his energies on the few key things that move the needle and grow his business.

“I fixed this by building a special operations-like team who allows me to multiply my energy and effort so I can focus on the few key things that matter,” he said.

Developing a focus group shows that Dylan is willing to adapt to the challenges in life as an entrepreneur. As he continued his journey, he learned other values that assisted him in the long run.

For instance, he learned to stop taking things personally in real life and business. Dylan also realized that nothing in his world changes unless he invests time and energy.

“Too many of us sit around hoping and wishing, but nothing will happen until we get started,” he said.

How He Quit Cleaning Trash and Earned Millions for Clients

As with most entrepreneurs, Dylan Madden didn’t fit in with the 9-5 model. So when he quit his job, he used his creative mind to find a way to get money coming in that gave him the time he needed to figure out what he wanted.

That’s when he found groundskeeping.

Dylan would find himself in parking lots at 3 am cleaning up after the light night partygoers and before the following day shift workers came in. He said, “This moment made me someone who will do anything to get the job done. No work is below me after that humbling experience.”

He’d often find himself covered in rotten milk after having trash bags burst or cleaning up after others in the bathroom.

Most would’ve quit and just gone back to their old jobs. For Dylan, this only gave him more determination. “I decided I would force myself to clean bathrooms and apartments for eternity until I figured out what I needed to do with my writing skills.”

This determination led him to 2019, when he got an opportunity to work with his first big client Andrew Tate. Officially making him a freelancer. This gave him just enough money to begin traveling the world.

Dylan spent this time getting results for clients and building his own personal brand. Specifically offering email copywriting and later social media monetization built upon what he did for himself and 3 other clients.

Over the course of the next few years, he traveled to 15 countries and built a business that gave him the ability to retire his mom and live wherever he wanted.

Now while building his business, he helps other young people free themselves from the 9-5 and find their own purpose in life through his various social media accounts and his partnership with Hustlers University.

Growing As An Individual

Like most entrepreneurs who began a company, Dylan wanted to escape the worries of working in a confined environment with a 9-to-5 schedule. Most importantly, he dreamed of traveling around the world.

Over time, he realized there’s more to being an entrepreneur than just being free from restrictions. It could also allow him to create something that could afford him the lifestyle he wanted while taking care of the people around him.

“The main component of growing a business like mine is ensuring that you grow as an individual. Meaning you’re living an interesting life. So you have more interesting stories to share, and you don’t stagnate,” he said.

Dylan often sees some of his clients earn millions of dollars within a year, and he considers it one of his accomplishments as an entrepreneur. Yet there’s a more significant one that hits closer to home.

“It was me telling my mom that she never has to worry about a job again. Growing up, she went without eating so I could eat, and it stuck with me. Taking care of her in that sense has been my most significant accomplishment,” he said.