How Family Influenced Earl Chang, AKA Change, To Get Started In Music 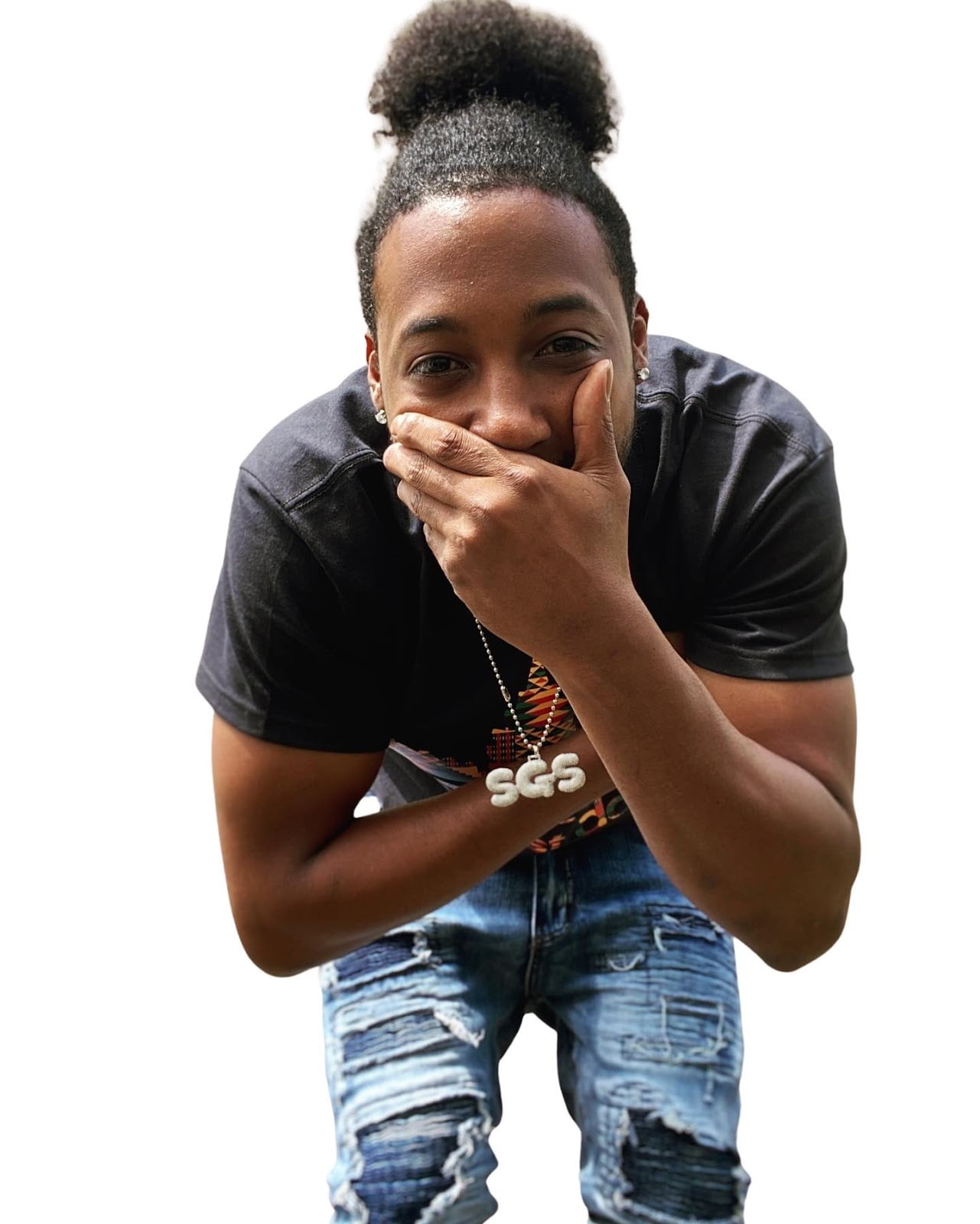 To some extent, family influences certain parts of our lives such as our interests or even what we want to be in the future.

Earl Chang, better known as the artist Change, knows how powerful family influence can be as it was the one that led him to start a career in the music industry.

Born in 1988 in the Bronx, New York, Change grew up playing basketball had a heavy music influence from his father and uncles.

“I was always around music at a young age. My uncle used to have a mic and like 1,000 massive speakers in his garage with a PA system and he’d go down there and play old reggae music and sing, dance and rap over them! There was something about watching them with the mic in there that grabbed me and never let go,” Change said.

Now, he pursued his passion which allows him to do what he loves while creating a legacy of his own in music.

Getting Introduced To Music

When Change moved to New Jersey at a young age, he met Jmac, the friend who introduced him to recording music. They used to record on a computer with the microphone set up between the speakers. But now, he owns a recording studio in Wilkes-Barre, Pennsylvania.

“I shoot music videos, engineer,  and, most importantly, remain an artist! I like to be in the studio a lot I feel like it’s home and that’s in any studio I’m comfortable I’m ready to work at any time,” Change said.

Change is the kind of artist to make sure that his music is original and distinct from the others out there.

In 2017, Change got together with his group, SGS the Movement. Since then, they have dropped a few projects together and a few solo projects. Change also recently signed to Mulla Gang the label under a production and management deal owned by Mack Mulla

Putting In The Work

At present, Change is working on his second EP titled “Never Too Late” which he plans on dropping at the end of the summer.

He also just released a single titled “Mami” with Core from his group, SGS the Movement, and has just been featured on Mack Mulla’s latest single “Hater.”

“My favorite part of making music is performing it! I think that’s why I enjoy making music and the opportunity to perform it and touch the people that are in the crowd make that connection,” Change said.

How Joseph Royal Continues To Improve As An Artist And Performer