How Fritz Colcol Has Done It All 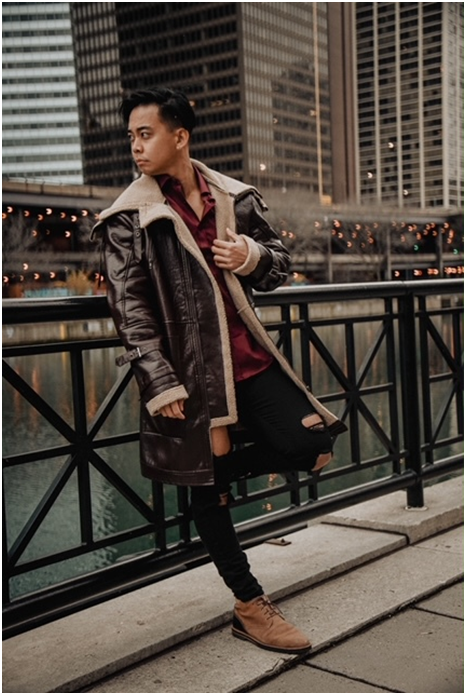 Entrepreneurs play a huge role in the developed of the world.They are not just the foundation of every field out there but also the innovative power that keeps industries growing. Moreover, entrepreneurs are an enormous source of inspiration for everybody. Their struggles and success motivate people around the world and allow them to push themselves forward during even the hardest times of their lives.

To round it off, entrepreneurs are the heroes of society. Not just because of how much they’re able to motivate the people around them but also due to their contribution in the economy, whether locally, or a larger more national scale. Without entrepreneurship and innovation, countries see a decline in their economy because there’s no improved products or services being produced, sending the nation back in time while competitors continue to grow with the newest tech being brought in by their entrepreneurs.

One of the most successful entrepreneurs of today is Fritz Colcol, whose work is truly inspiring and his dedication and success need to be appreciated. Let’s take a look at how this incredible entrepreneur does it all!

Fritz Colcol was born in the Philippines in the Caloocan City but later moved to the US. This Chicago-based businessman studied Kinesiology Exercise Science in his college, loves traveling and is always open to experiencing new things. He is also a foodie and a famous influencer and lifestyle blogger.

While studying, he earned many followers and business partnerships through his fitness content on Instagram which also inspired thousands of people. This later led to Fritz starting online fitness classes and the end of his college life marked a new beginning with him becoming the Chief Marketing Officer of a top health and wellness brand in Silicon Valley. It’s impressive how much he had already achieved in such an early stage of life!

However, Fritz started having the urge of doing something in the field of business. This led him back to Chicago where he started many businesses – Simply Thalia, a restaurant, and ABN Circle, the digital marketing &tech company were some of the amazing businesses he set up. Colcol, along with a partner, opened Iridium, a clothing brand in Windy City and Atlanta.

Fritz also loves to do daily podcasts and other activities such as motivational speaking. He provides tips to his clients on how to become a successful entrepreneur and is a member of the Young Entrepreneur Council where he meets and works with the most successful businessmen under 45.

Colcol has received a number of awards as well. In 2019, he was named the Serial Entrepreneur at the Filipino Asian American Hall of Fame in Chicago. In the competition of Men’s Physique athlete in the IPE, he won a pro card and earned the title of Mr. Illinois 2016.

Fritz Colcol is one of those people who began his journey to success at a very young age. His techniques of running a business can be an inspiration for new and young businessmen all around the world and if one is also an aspiring entrepreneur, his journey can also help one build their path!