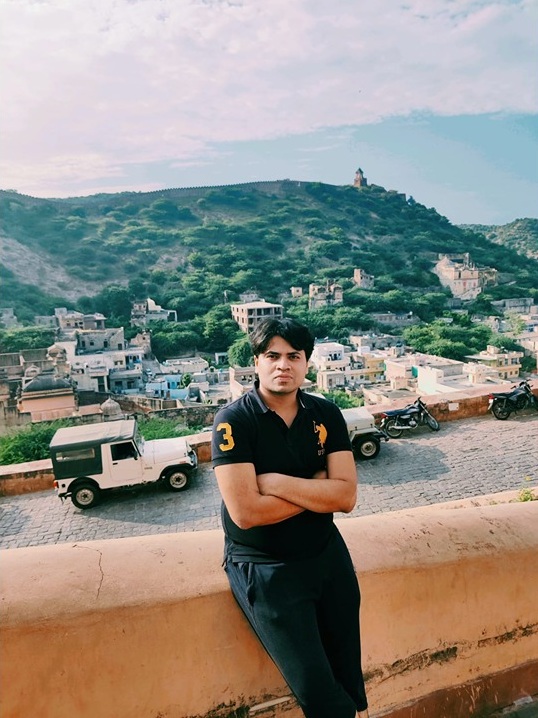 Started as just a blogging site now, Creatorshala is a global community where everyone shares their skills, ideas, and creativity. The site was started by Himanshu Mittal, who wanted to create a new kind of social network where people can share their skills.

Creatorshala is a social media network where artists can share their content, connect with other creatives, and gain exposure in various ways. Artists upload their artworks or music tracks and then engage with visitors through comments, likes, favorites, and followers. Visitors also get to interact with each other by commenting on or liking the uploaded artworks.

Himanshu Mittal didn’t get the fame and money that he has now just after he launched his app. It was a slow and long process, it required him patience, dedication and most importantly faith in his ability to reach where he is today. He faced a lot of failures and rejections but learned from them and applied them on his creation to make it better both in looks and working.

He is also founder of the digital media company ‘Complay Digital Media’ that promotes innovations and creativity digitally. He started his career with ‘times of India’ as the sales manager but now has reached the heights no one has ever imagined him to be at.

Melissa Marie Fogarty Uses Her Brand to Help Elevate Others