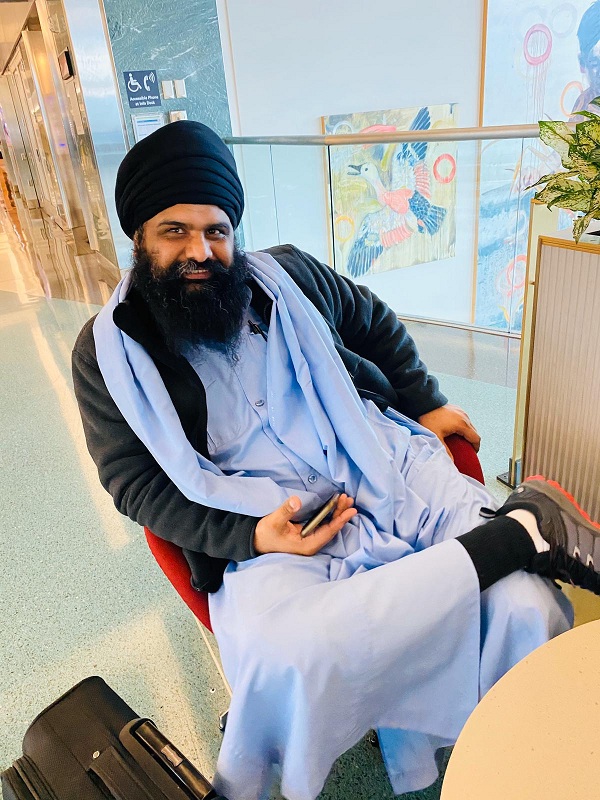 Ranjit Nagara’s non-profit organization in the United States is making a significant influence in the Sikh community. Gurdwara is the most important site for Sikhs and is believed to be ‘the abode of the Guru,’ however, this has lost importance through time. The ancient notion has been lost in the lines as a result of the Gurdwara being used for other reasons or not having many new people aware of them. This is where Ranjit Nagara comes in, and they are assisting us in every way possible.

Every religion has a distinct location where people discover God; for Muslims, it is the mosque; for Christians, it is the church, and for the Sikh community, it is the Gurdwara. All of the festivals are celebrated in these locations because they have the strongest connection with God. Gurdwaras are used for pilgrimage during festivals, to hold inauguration and wedding rituals, to prepare and serve food (langar), to study holy sagacity and divine faith, and to act as an educational facility for the poor.

The notion of practice of assisting others (Seva) is also an essential act in Sikhism that is done for reasons other than empathy. A Sikh feels a connection to the holy deity at every moment of Seva.

How Does Ranjit Nagara Work?

Ranjit Nagara’s main goals are to preserve the legacy of Sikhism, combat and prevent hatred, and empower the community. Through Ranjit Nagara, they hope to create a society where everyone may exercise their rights, have a decent level of living, be treated with dignity, and be respected for practicing their faith. They want to see a society devoid of poverty, turmoil, and persecution and where everyone has access to the chances and choices necessary for a happy existence. They believe that severe poverty can be eradicated, and we act on that idea every day by strengthening underprivileged communities across the world.

Ranjit Nagara concerns for minorities and all groups affected by disasters, starvation, illiteracy, or violations of civil/human rights through promoting long-term projects regardless of complexion, faith, or caste. Their activity is to create Gurdwaras all over the world and to conserve all Sikhism landmarks. All Sikhs who want to undertake this religious devotion but don’t know how should contact us and they will explain everything to you!

Satpreet Singh Contributing to the Cause

He has long served as the Director of the Ranjit Nagara Non-Profit Organization in Manteca, California. He has contributed by acquiring and repairing land in Rohtas, Jhelum, Punjab, for the purpose of establishing a Gurdwara, which was similarly abandoned after the split. It is owned by the Khalsa Panth’s Mother, Mata Sahib Kaur Ji.

Furthermore, he promotes education by aggressively building Khalsa Schools, Colleges, and Universities where everyone is free to travel, work, live, and practice their own faith without restriction. This is how he desires for everyone to enjoy respect, freedom, equality, diversity, and inclusion.