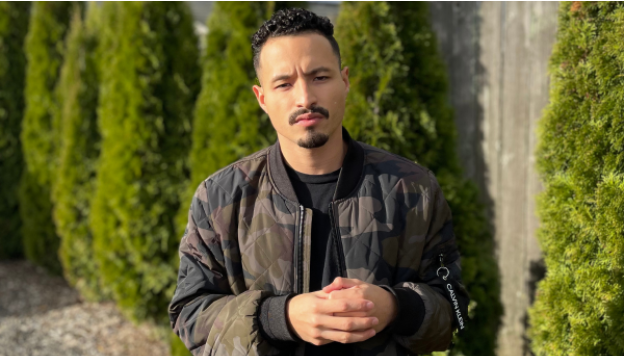 James Foo Torres, or Foo, is a successful public relations (PR) professional who specializes in mainstream media placement programs for high-level entrepreneurs. However, his journey to get there began differently. Despite having good grades, Foo decided to find a full-time job so he could become independent rather than keep pursuing an engineering degree because his mental health was more important. When he wasn’t entirely sure what path to take next, a door to the United States Air Force opened up for him, paving the way to PR in an entirely unexpected way.

Going active duty with the Air Force not only gave Foo the full-time job he was looking for to become independent, but it also helped him become completely bilingual. His ability to communicate through Spanish and English allowed him to learn from leaders in both languages. Foo’s service in the Air Force was also dedicated to learning as many skills as he could so that he could be prepared to have a successful civilian career after the military. Upon leaving the Air Force, he did not want his career options to be limited. His desire for greater control over his work and living situation led him to start his own business.

The world of e-commerce is one Foo acknowledged and even contemplated for his own business, but eventually decided against it. The inventory and market demands of an e-commerce business were not within Foo’s passions. Identifying what we don’t want often leads us directly to what we do want: for Foo, that was making genuine connections and providing online services. His whole life, even before he joined the Air Force, James was a people person, and he knew that his specialty was building strong relationships with others. This self-realization is where PR came into the picture.

Foo was drawn to the business and mechanics of PR. After investing in a coaching program that taught him about PR, Foo’s next step was to decide to whom he wanted to market his skills. Foo resonated with the business-to-business (B2B) crowd and as a veteran himself, had a passion for that community as well. Envisioning his avatar, Foo laid out a plan for B2B businesses and high-level entrepreneurs with high ticket offers. He aims to get his clients 3x the investment you do on PR with him and his company in 90 days or less. Going into the method of his madness, Foo says that it comes down to “what do you value more: your time, or your money?”.

Foo has learned how to market his time as a profitable form of revenue for himself. He shared that oftentimes PR jobs are not taken as seriously when people do not quite understand the value of the community they are buying into. Foo brings a whole variety of positive connections into his clients’ lives and saves them the time of hustling on their own by leveraging his connections to expedite the process of making their online presence more trustworthy. Essentially, Foo has put in the time to create lasting connections, and the investment is now paying him back nicely.