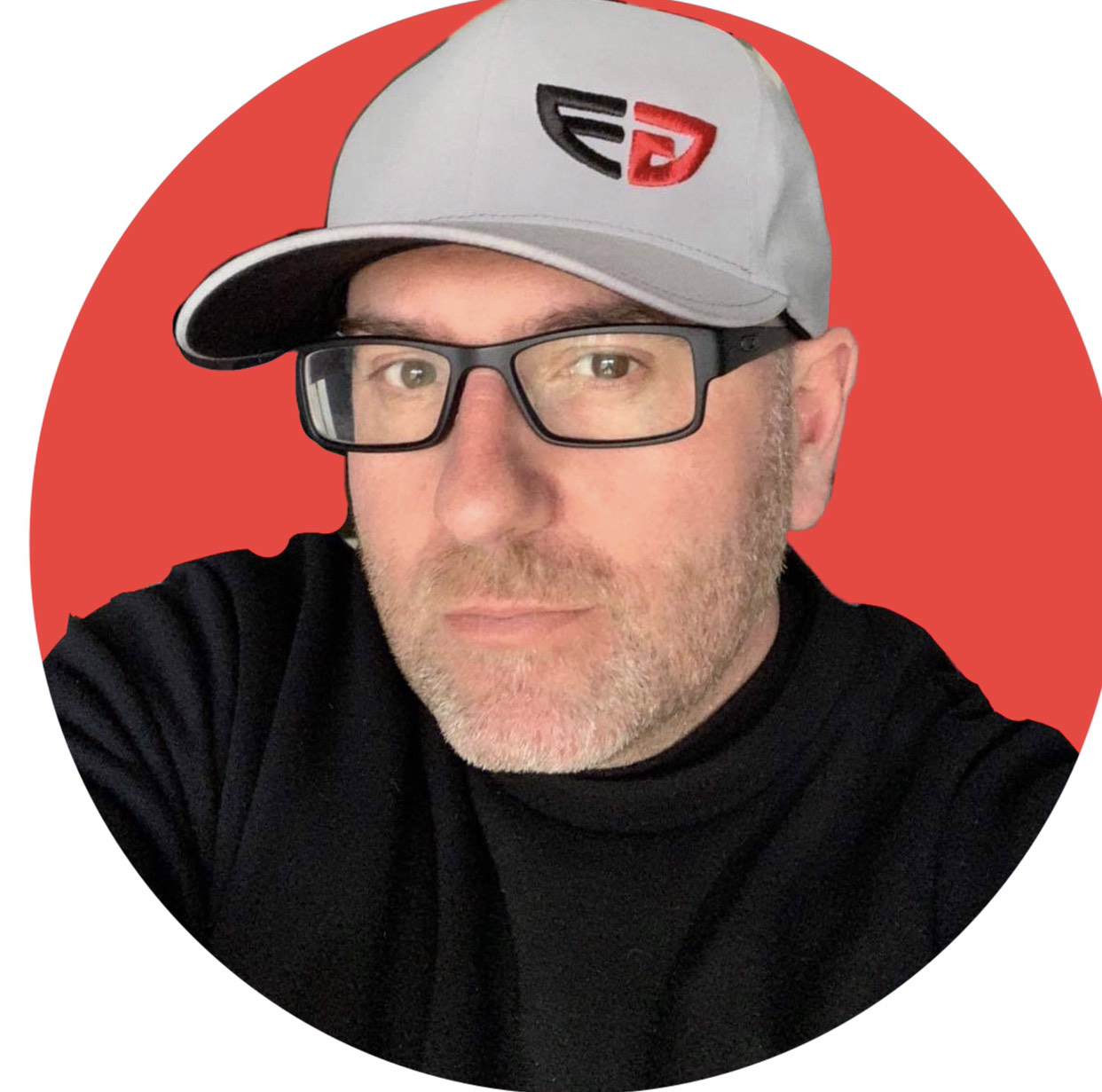 During the previous years, e-commerce has become a booming industry with many entrepreneurs trying to succeed in the various e-commerce platforms that people know and love.

One of the many entrepreneurs that decided to tap into this new space is Jamie Paros from Victoria, Australia. His determination and skill have made him into a renowned e-commerce entrepreneur who managed to grow his business in just a few years.

From Family Business To E-Commerce

Before Jamie got into the e-commerce industry, he worked for his family’s company for 18 years. But in 2017, he decided to branch out and begin a personal journey that would soon grow his career.

With his experience and perseverance to make it in the growing industry, he worked hard to scale his business to a significant seven-figures.

Jamie’s success led him to win awards such as the fourth Most Outstanding Amazon Contributor and fifth Best Amazon consultant worldwide. He was also voted in the Amazon Seller Poll where users expressed their gratitude and satisfaction for his service.

The renowned entrepreneur was even featured on many Amazon podcasts such as Helium 10, Seller Sessions, Sharon Even show, Norm Farrar, and Adam Heist.

Seeing the success that he has gathered over the years, Jamie knew that he had the power and knowledge to help people learn about e-commerce and use it to their advantage, just like he did.

Jamie has always had a passion for helping others. He began educating people in the e-commerce space so that they can also have a chance to turn their lives around.

In his pursuit of helping others leverage the online space, Jamie has co-founded the Endgame Network Amazon Facebook group in 2020 where there are more than 300 paid members who have achieved remarkable feats within just a year of operation.

“The number of people we have managed to help and the lives we have changed, it was a gift given to me which I don’t take for granted. Truly have been plonked there to hold the door open for others,” he said.

But that’s just the tip of the iceberg for Jamie. He’s planning to launch the world’s first Amazon shipping optimization software tool along with a podcast called “Dig to Win.”

What Initiatives Michael Fenech Started In Pursuit Of Helping Others