How Jennings Smith Unlocked His Life 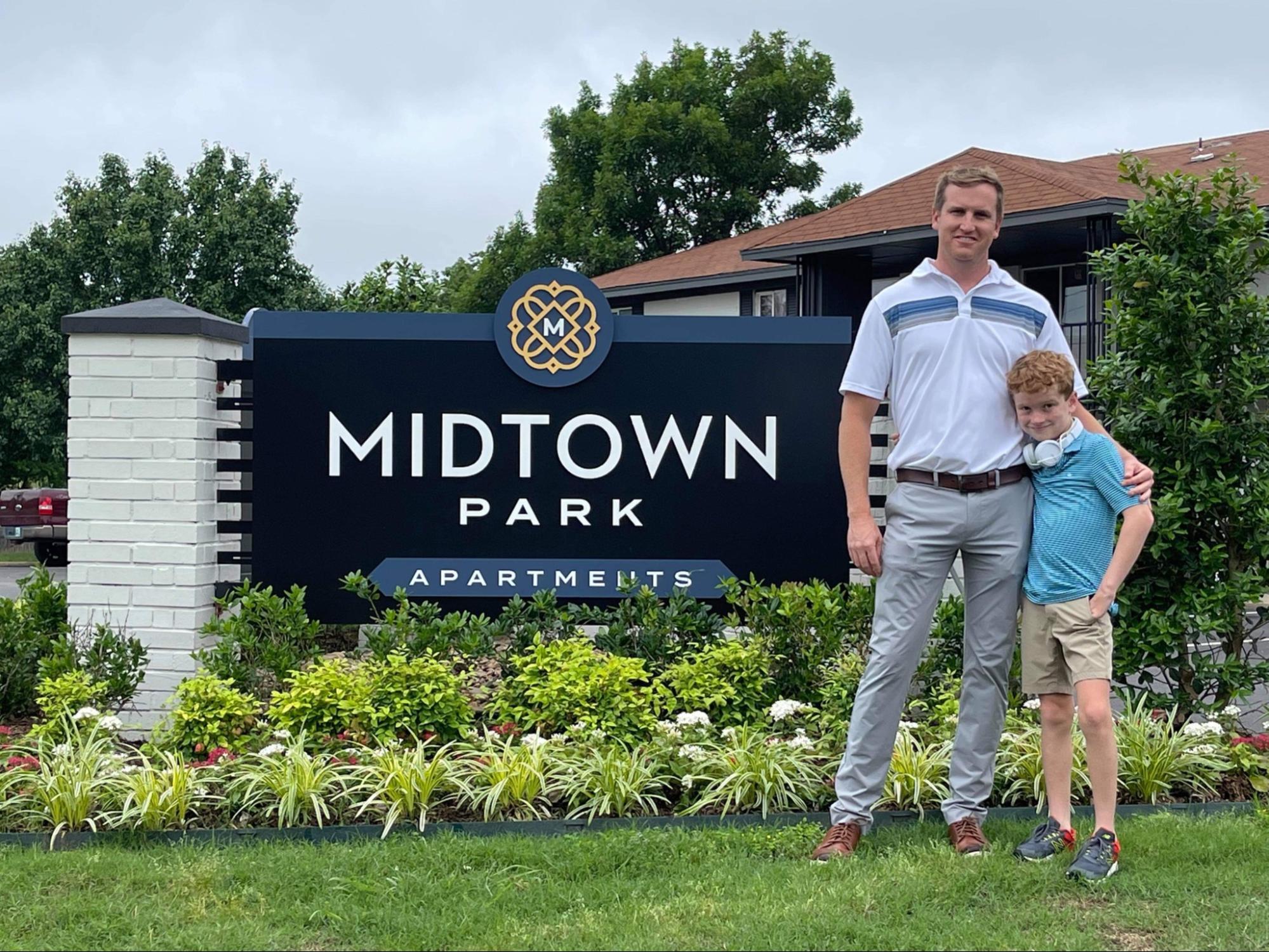 Locked up, hidden behind closed doors. The potential of what’s inside remains to be seen. The result? Lives are lived in quiet desperation. Dreams go unfulfilled. Achievement is unpursued.

This is the fate of many. Trapped. Frustrated. Trading their very lives to build the dreams of another.

Yet there are some who seem to be “unlocked”. A hidden key they seem to possess that opens the vault door.

While some are content to live a life of regret, others aren’t keen on leaving their dreams and potential behind lock and key. They would rather brave the uncertainty of the future and live a life “unlocked”.

Jennings Smith, a real estate investor, is living his life “unlocked”. He was inspired to start a real estate business because he wanted to fulfill his potential.

“I want to do work that is fun and exciting, work that will leverage my efforts, instead of requiring more of my time,” he said.

Early in his career, Jennings saw the power and profitability of the real estate industry. He decided to educate himself on how to grow that business, beyond single-family homes, by going after multifamily properties.

“Multifamily properties changed my life, gave me a new direction, the ability to unlock my life, and freedom to pursue different ideas. Most of all, it gave me the power to  change my financial situation-quickly.” he said.

Jennings landed his first apartment deal with a JV partnership in 2019. From there, his portfolio grew until he amassed more than 1,000 units worth more than $60M.

Throughout his projects, he always taps into his passion for creating time and freedom in his life to leave a legacy for future generations.

As a real estate investor, Jennings has acquired several successes in his career. Among them is closing $60M of commercial real estate properties in less than three years without using his own money.

He also purchased a distressed 208 unit that was 50 percent vacant with $2M in deferred maintenance, all in for less than $8M. After 19 months, the appraisal for the property reached $13.8M.

Jennings is passionate about sharing what he has learned so that he can help others close their own real estate apartment deals. He mentors students in advanced real estate techniques, while connecting them with his network, allowing them to close over $100M worth of deals throughout their careers.

Why Michael McLeish Continues to Explore His Potential as an Entrepreneur