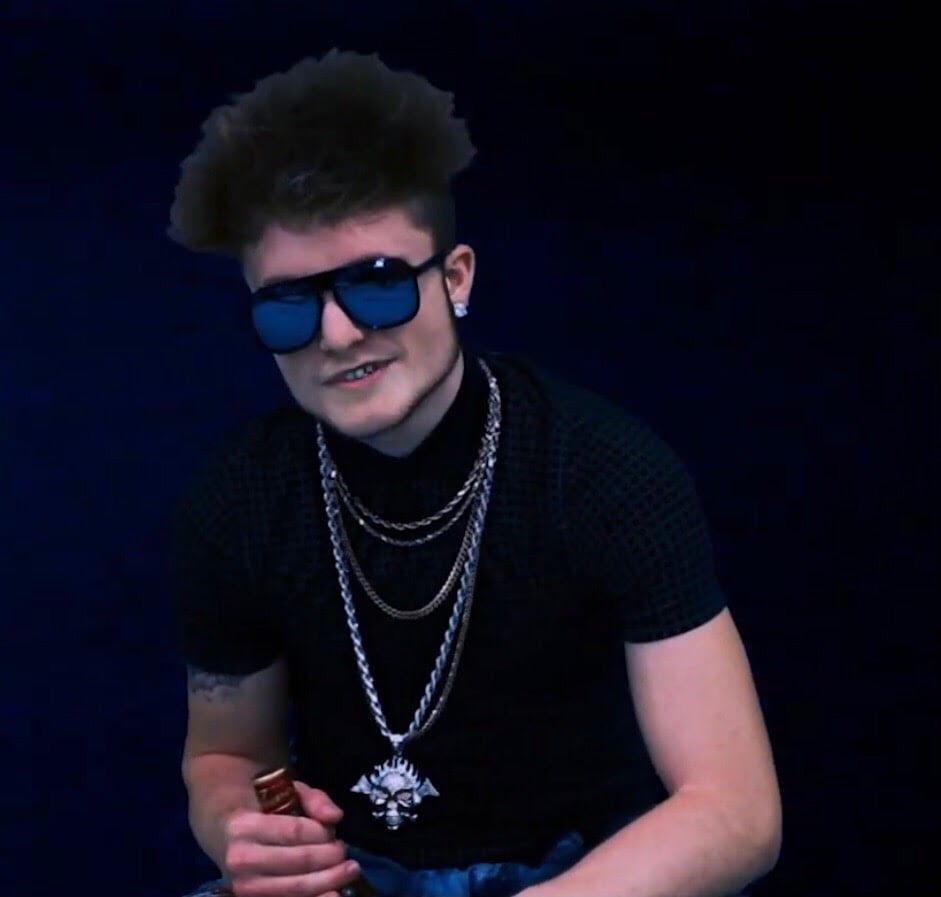 Jertaker is a man of many talents. He is a content creator, entrepreneur, wrestler and is well versed in the medical field. But aside from these roles, he’s also a talented musician who began his music career by rapping, because entertainment wise he began videography first and content creation. He drifted into multiple different genres, including R&B, E.D.M., Pop, and much more.

He has been in the entertainment industry since he was young but started to take it seriously once he founded his production in December 2015. The production was named “Boxer Jertaker Production” and was created as a record label that offered many other service offerings and products.

Yet something was amiss for Jertaker. He thought that having his name in the production sounded too selfish when there are plenty of other artists and members.

As of 2018, his production changed its name to “EC City Productions” to become more professional. It also changed the services that it offers to its clients.

Several Of His Accomplishments

Ever since he started, the American musician from Buffalo, New York has already achieved many great things such as reaching over 100,000 viewers on both of his YouTube channels. He also became part of the “Elite Inner Circle” of “Nomadic Sounds,” and has been recognized as one of the most daring competitors in the group called “House of Trouble” (H.O.T.).

“I would want to be known for never failing to impress. I want people to notice that I have one of the most incredible drives and never give up on anything I set out to achieve. I attempt to seek acknowledgment as being a well-versed and highly educated individual who will continue my grind as long as I live,” Jertaker said.

Throughout the course of his career, Jertaker has learned valuable things but the one thing that rings true to this day is being truthful and authentic.

“I have learned many valuable things along my journey. Being truthful and authentic to yourself is key to your success. Don’t be something you’re not. Be yourself; no one is as good at being you as you are. So, take pride in yourself and also have faith,” he said.

Jertaker is currently planning on finishing two EPs, plenty of singles, and his first official album which happens to be an old-school hip-hop album. He also has plenty of wrestling matches coming up that he has been intensively training for, and of course, many new vlogs of all sorts coming soon.