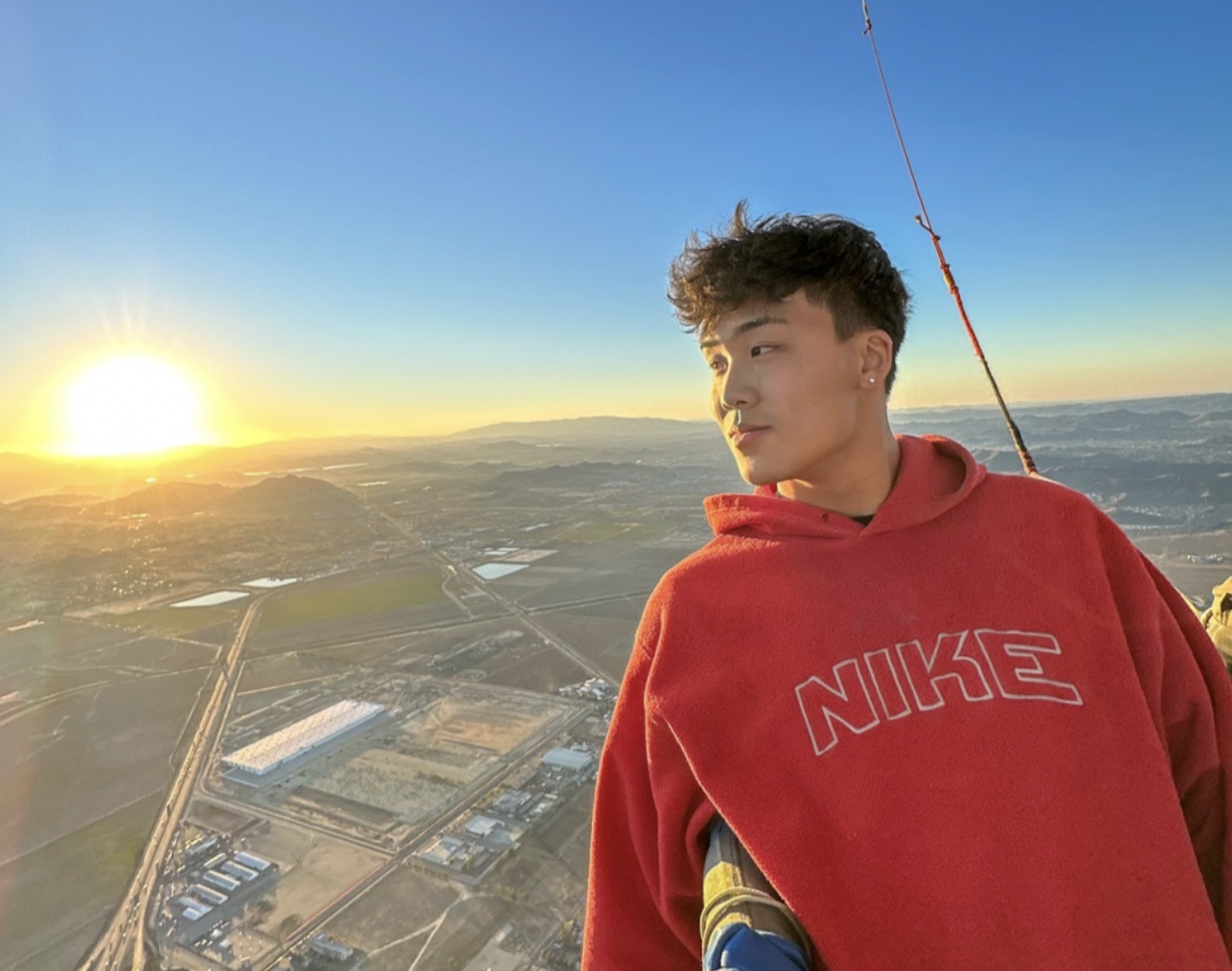 Social media is more than just a platform for entertainment. It’s also an avenue for some to represent their communities globally and inspire others to chase their goals. As influencers from multicultural communities dominate the online space, they continue to pave the way for others, allowing them to prove their abilities in specific genres.

In entertainment, specifically the comedy world, Asian-Americans can count on Jojo Sim for representation. ( With amassing over 5.9 million TikTok followers and 7.4 million YouTube subscribers.)

Armed with the Internet, social media, and his natural charm and humor, Jojo brings laughter and joy to his audiences across the globe.

Jojo, whose real name is Joseph, was born and raised in Los Angeles, California. He is of Korean and Japanese descent, two Asian communities who have since established a presence online.

By 23, he reached his goal of becoming a popular comedian and content creator. Yet it wasn’t always the path intended for Jojo.

“Growing up with traditional Asian parents, they wanted me to attend the University of California,” Jojo shared.

Despite his parents’ wishes, Jojo forged his own path, one rife with personal satisfaction.

“I’ve taken my own path, going against the grain and the traditional route, and decided to not attend a UC school and drop out of community college,” he said.

He made his mark on the industry as a collaborator for two popular YouTube channels, Free Time and Nick and Jojo. He eventually switched to posting challenge videos based on current trends, fan ideas, and recommendations on both channels.

There’s no doubt that Jojo risked everything to enter the influencer space. Nevertheless, he succeeded. In just a year, Jojo gained six billion views and over four million subscribers in 2022.

Jojo created some of the most viral content and worked closely with Fortune 500 companies.

Focusing On His Career

Moreover, Jojo remains determined to grow his audience and further his reach through his platforms. After all, it’s not everyday an Asian American influencer dominates the online space with riveting content.

Thanks to Jojo’s efforts, more and more Asian American influencers are stepping up and using their voices to gain recognition globally for their talent, culture, and creativity.

New Channel “This vs That”

About 4 months ago and it’s about Incorporating different brands and testing different items side by side. Check it out its super entertaining with 255m views!
Visit Jojo Sim’s Instagram and YouTube for more information. This vs That Youtube