How Jonathan Empowers Men Through the Masculine Empowerment Network 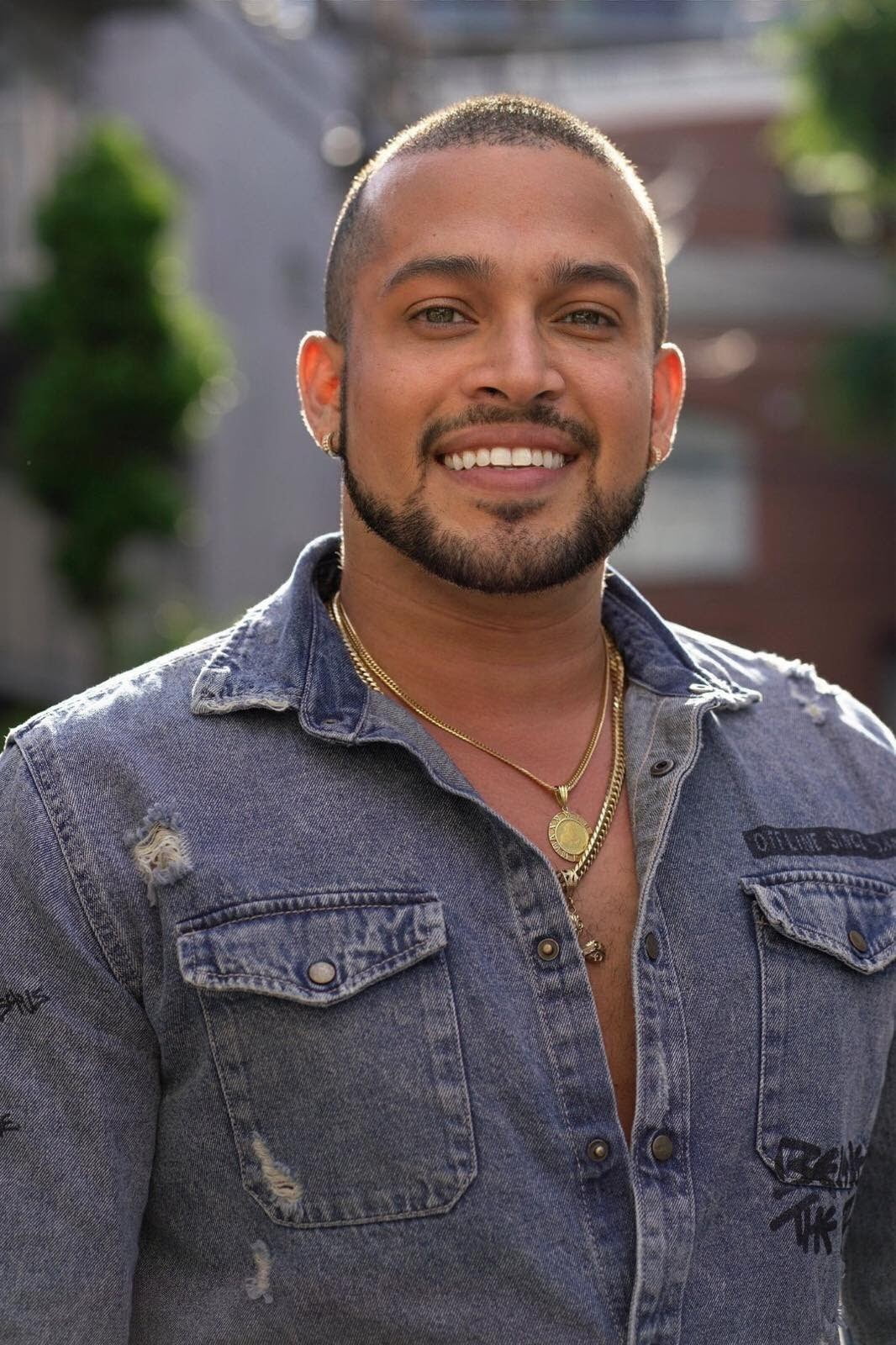 Not many people are aware of the different challenges that men face every day such as matters that affect their confidence.

Jonathan, the founder of the Masculine Empowerment Network (MEN), is well aware of these troubles which is why he created MEN to raise awareness about the male struggle while empowering them to become better versions of themselves who are ready to take on any challenges and opportunities in life.

The Success of MEN

In two years, MEN has been able to generate $1 million in revenue off of a small YouTube channel that had less than 10,000 subscribers at the time.

“Over 1,000 men are involved in the masculine empowerment network and that number will only grow. However, money is really not what matters. What matters is that the men who have joined the Masculine Empowerment Network,” Jonathan said.

He shared that the men in the network have cumulatively lost over two tons of fat from their bodies as well as generated millions of dollars in their careers and entrepreneurial pursuits.

“They have started their own businesses and helped push the economy forward in these absolutely financially crippling times. In addition to that marriages have been saved and their dating partners have never been happier,” the CEO of MEN said.

Finding the Path to Success

Growing up, Jonathan experienced extreme poverty and would often see my mother cry over bills that couldn’t be paid.

“I was in a school zone that sent me to the richest middle school and high school in the area. I was so perplexed, why were these people so rich and I was so poor?” Jonathan said.

Being a naturally inquisitive man, he began to search for the path to success where he can take care of his mother, his family, and even himself.

However, it wasn’t easy for Jonathan because his path to manhood was filled with a lot of misinformation and too many conventional ideas that chained him from being his best self as well as helping others.

“I have had over 21 jobs in my life. My career is one big giant turning point. I was working in a Japanese Fortune 500 company in 2017. Fantastic company, amazing benefits, unlimited expense account, beautiful corner view in the office. Yet, I was so dead inside. I had truly sold out,” Jonathan shared.

At this point, Jonathan knew, He had always known his calling in life was to help men, but he walked away from the calling to choose “safety and stability” in a corporate workplace. Now that he has hit his stride, he only plans to improve over time. The Masculine Empowerment Network (MEN) is in full effect and helping men. The future is bright for Jonathan as he continues to empower men around the world.