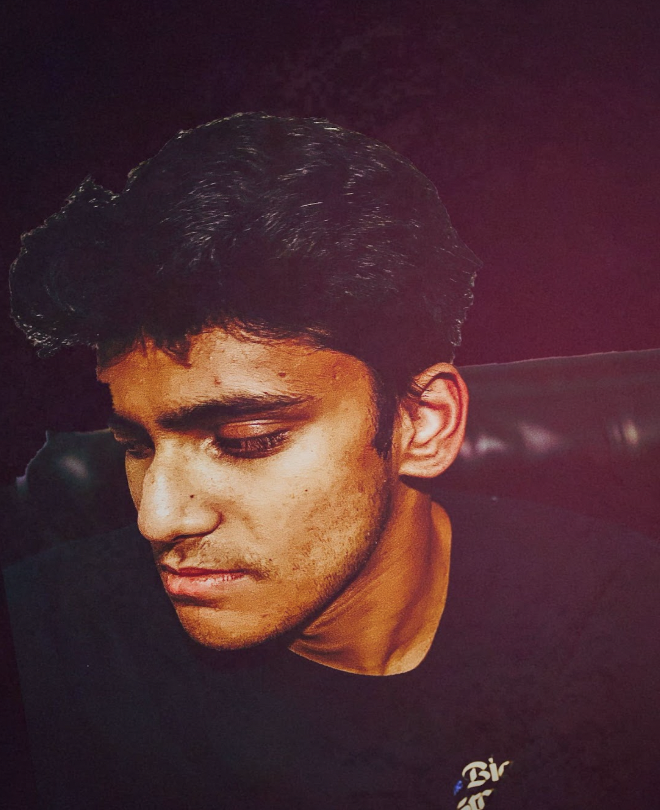 With just a few clicks on a smartphone, tablet, or laptop, people can achieve great heights in the modern world. Others take this opportunity to venture into niche industries to turn a profit, some use it to pursue their interests, and some people do both.

Singer-songwriter goldbnks also owes most of his career to technology, particularly the Internet. He started by making music on his phone. At the time, he was 16 and still in high school.

By the time he entered college, he had begun producing seriously while learning audio mixing and mastering on the side.

Investing In Himself Through Tech

The young musician always had an affinity for music but never explored his potential. It all changed when he discovered a free music-making app on AppStore.

“It helped me start making beats and made me realize that music was my strongest passion,” he shared.

However, he still had a lot to learn before producing music the way he planned. Goldbnks had to learn the skills to create and polish music. Luckily, he had accessible help through videos available on YouTube.

Now, he considers learning the skills of production, mixing, vocal mixing, mastering, DJing, and graphic design swiftly as significant accomplishments in his career.

“These are skills that I learned on YouTube. It became a reliable form of side income throughout college as I would produce and engineer music for local artists, design cover art, and DJ local shows, weddings, and large events at clubs,” they said.

Because of his passion for music, goldbnks wanted to create his distinct sound to set him apart from others in the industry. He began by laying down his vocals to his beats in 2018. Around 2019-2020, he started getting involved in the underground hip-hop scene while casually DJing on the side.

“Throughout this time, I explored many different sounds, but I felt that my culture, a big part of my identity, was missing in my music. In 2021, I took a break from releasing music to explore South Asian instrumentation and drum patterns to create a new genre of music,” the young artist shared.

After months of experimentation, goldbnks ended his hiatus in 2022 and released his latest song, Stuck, which combines bass-heavy instrumentation with South Asian drum pockets.

Goldbnks continues to pursue his career in music and benefits immensely from modern technology. He sets an example to people his age that anything is possible if they put their minds and hearts into it.

Learn more about goldbnks on Instagram and TikTok, or listen to his music on Spotify and Apple Music.