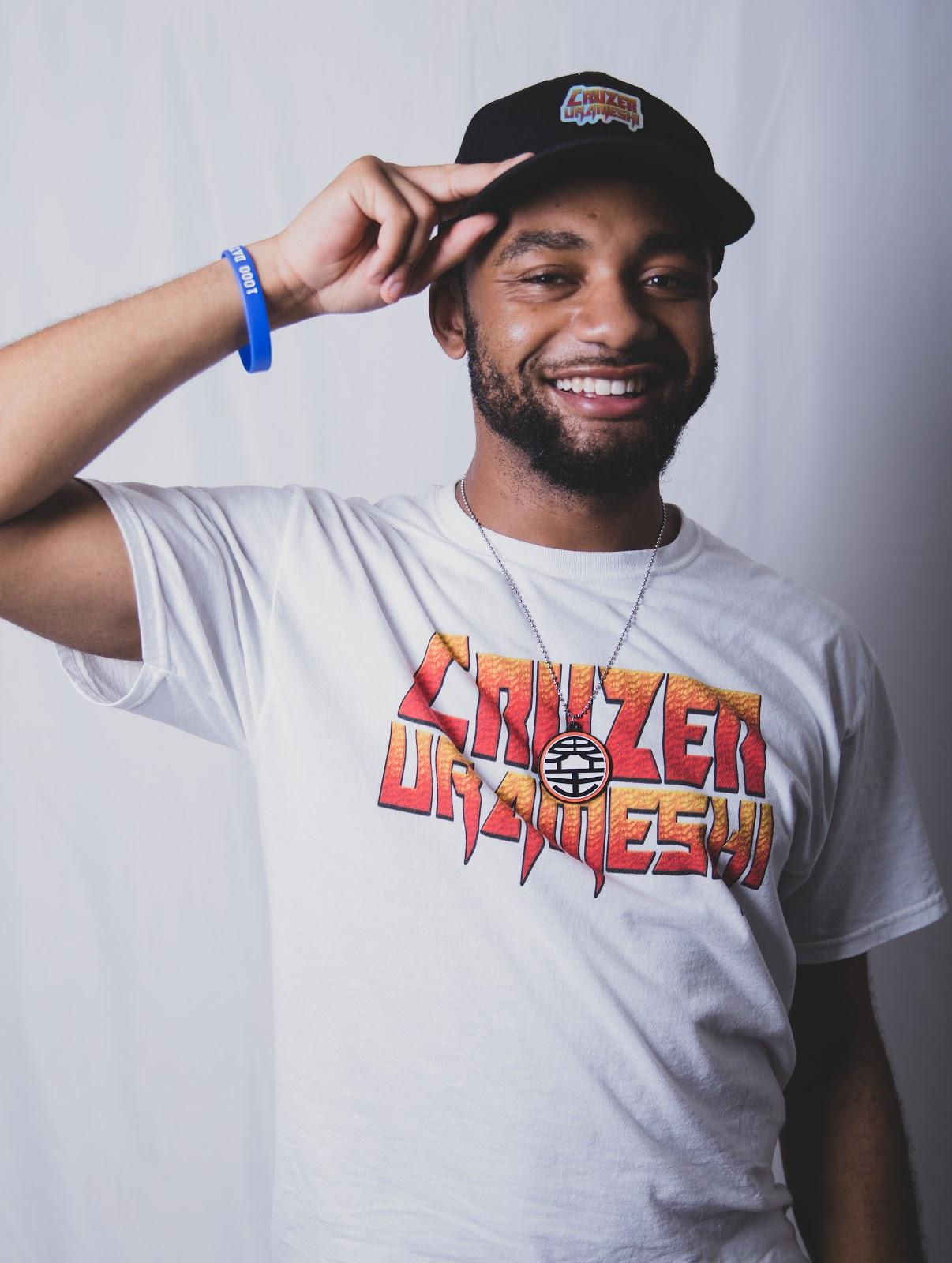 The music industry has always been a crowded scene. There are many artists out there who are hungry to share their talent with the world. To stay relevant and on top, artists have come up with approaches that help create their identity so their audience can relate to them and their work.

For music producer Cruzer Urameshi, the secret to his success is being himself.

“I believe [that] being a producer, originality is what separates you from others and I’ve never been one to experiment in my sound and it’s really paid off for me,” Cruzer said.

Another aspect that he believes has helped him accomplish a great deal throughout his career is patience.

“I’ve always been strategic when I do a release. I tend to set new goals with each project pre and post a release because every project I’ve produced will always be different from the last both sound-wise and the story that leads up to,” he explained.

How It Began for Him

Growing up, Cruzer was always around music, and at the age of 16, he started making beats.

“Within three days of not going to school, I stayed home and just focused on what a beat is and just was on it. Once it came to the third day I realized that this is what I want to do with my life,” he said.

As he progressed as a music producer, he had credit with HotBoy Turk whom he grew up listening to.

“All projects that I’ve produced have had really great success, especially my producer project Cruzer 64 which is my most successful project so far,” he said.

So far, Cruzer has already produced a project called Space Ronin and an EP called Everybody Eats which both have been receiving great feedback especially Space Ronin as it was his first bilingual project. It’s also the first project where he worked with another producer from start to end.

“I have a new installment on my Lofi Series coming this year called Lofi Cruzin 3. The first two of the series have been really great, with Lofi Cruzin 2 having reached a lot of success to a vast audience,” the music producer said.

He added that LFC 3 will see his production take a different direction than what he’s shown in the past. Aside from Lofi Cruzin 3, Cruzer’s goals are to have a breakthrough single hit that masses by the end of the year.
Learn more about Cruzer through his Instagram and Twitter accounts. You can also check him out on Twitch or listen to his songs on Spotify.